On Her Mark: Sakura Kokumai on Karate's Debut in Tokyo

Sakura Kokumai is a karate phenom, and now you'll be able to watch for her in the Tokyo Games.

This is the first Olympics in which karate will be an official event, a dream come true for Sakura.

She was finishing her master’s degree in Tokyo in 2016, preparing for a full-time job when the International Olympic Committee announced that karate would be added to the 2020 games. Sakura’s focus quickly changed from work to training. 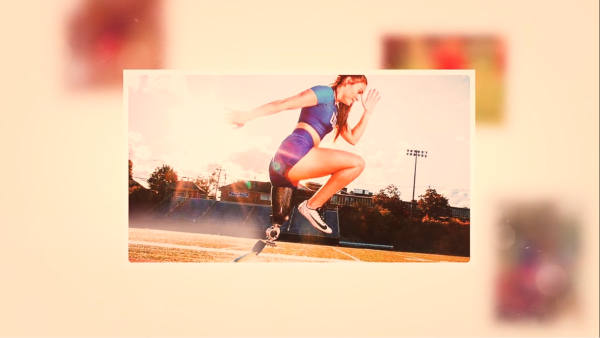 On Her Mark: Para-athlete Noelle Lambert Is Shattering the Limits for Amputees 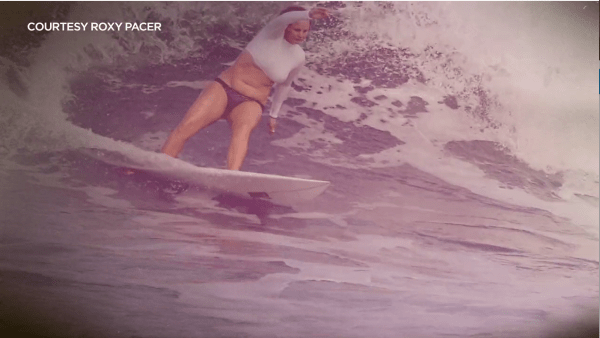 On Her Mark: Surfer Bo Stanley on Standing Up Against Body-Shaming in Sports

She grew up practicing the two disciplines kata and kumite. “Kata in Japanese directly translates into forms and kumite is sparring,” she explains. She was ultimately drawn to kata, she says, because it is rhythmic and there is a flow to every movement.

This may be the first time you will see karate on the Olympic stage, but Sakura says there are years of practice behind every performance for all of the athletes “and whoever you'll see at the games in Tokyo are those people who just love the sport.”

For more, watch Sakura’s interview above.