School violence continues, with 136 instances of gunfire on school grounds in the last five months of 2021

Four years after 17 people were gunned down at Marjory Stoneman Douglas High School in Parkland, Florida, President Joe Biden says his administration stands with the advocates working to end gun violence, but they are pressing Biden to do more.

“Out of the heartbreak of Parkland a new generation of Americans all across the country marched for our lives and towards a better, safer America for us all,” Biden said in a statement obtained by The Associated Press ahead of Monday's anniversary of the deadly shooting of 14 students and three staff members.

“Together, this extraordinary movement is making sure that the voices of victims and survivors and responsible gun owners are louder than the voices of gun manufacturers and the National Rifle Association," Biden said.

But one father dramatically criticized Biden's efforts, climbing a crane near the White House Monday morning and unfurling a photo of his son, killed in the Parkland shooting.

“The whole world will listen to Joaquin today. He has a very important message,” the father, Manuel Oliver, said in a video tweeted at about 6:50 a.m., referring to his son, Joaquin Oliver. “I asked for a meeting with Joe Biden a month ago, never got that meeting.”

Meanwhile, dozens of advocates were set to rally outside the White House and unveil a website chronicling the 47,000 gun deaths and 42,000 gun injuries in the country since Biden was inaugurated. The tracker also lists the number of young people killed and injured as well as the number of mass shootings in the same time frame, and it includes a feature allowing users to publicly call on Biden and other administration officials to act against gun violence.

“As a candidate, Joe Biden promised to prioritize gun violence prevention. As president, Joe Biden has not,” said Igor Volsky, founder and executive director of the group Guns Down America.

Since the Parkland shooting, gun violence at schools has only risen. There were at least 136 instances of gunfire on school grounds between Aug. 1 and Dec. 31, according to a tally last week by the gun control advocacy group Everytown for Gun Safety.

Biden has acted to crack down on “ghost guns,” homemade firearms that lack serial numbers used to trace them and that are often purchased without a background check. He has worked to tighten regulations on pistol-stabilizing braces like the one used in a Boulder, Colorado, shooting that left 10 people dead. He’s also encouraged cities to use their COVID-19 relief dollars to help manage gun violence.

But these efforts fall far short of major change. 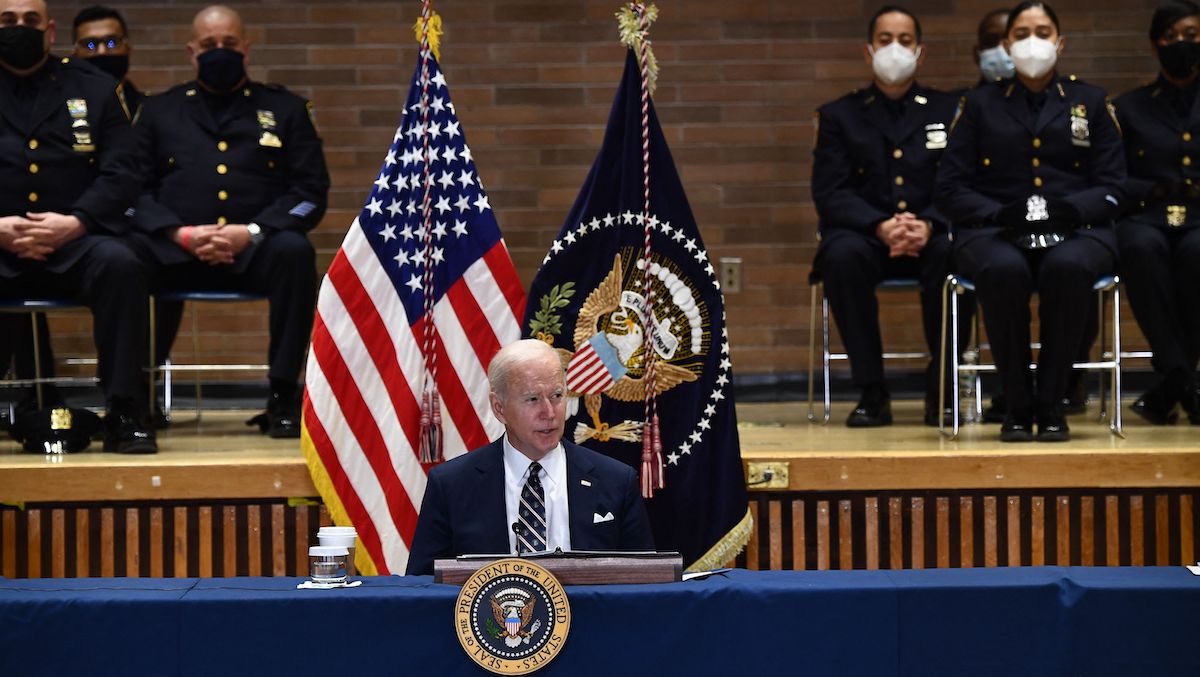 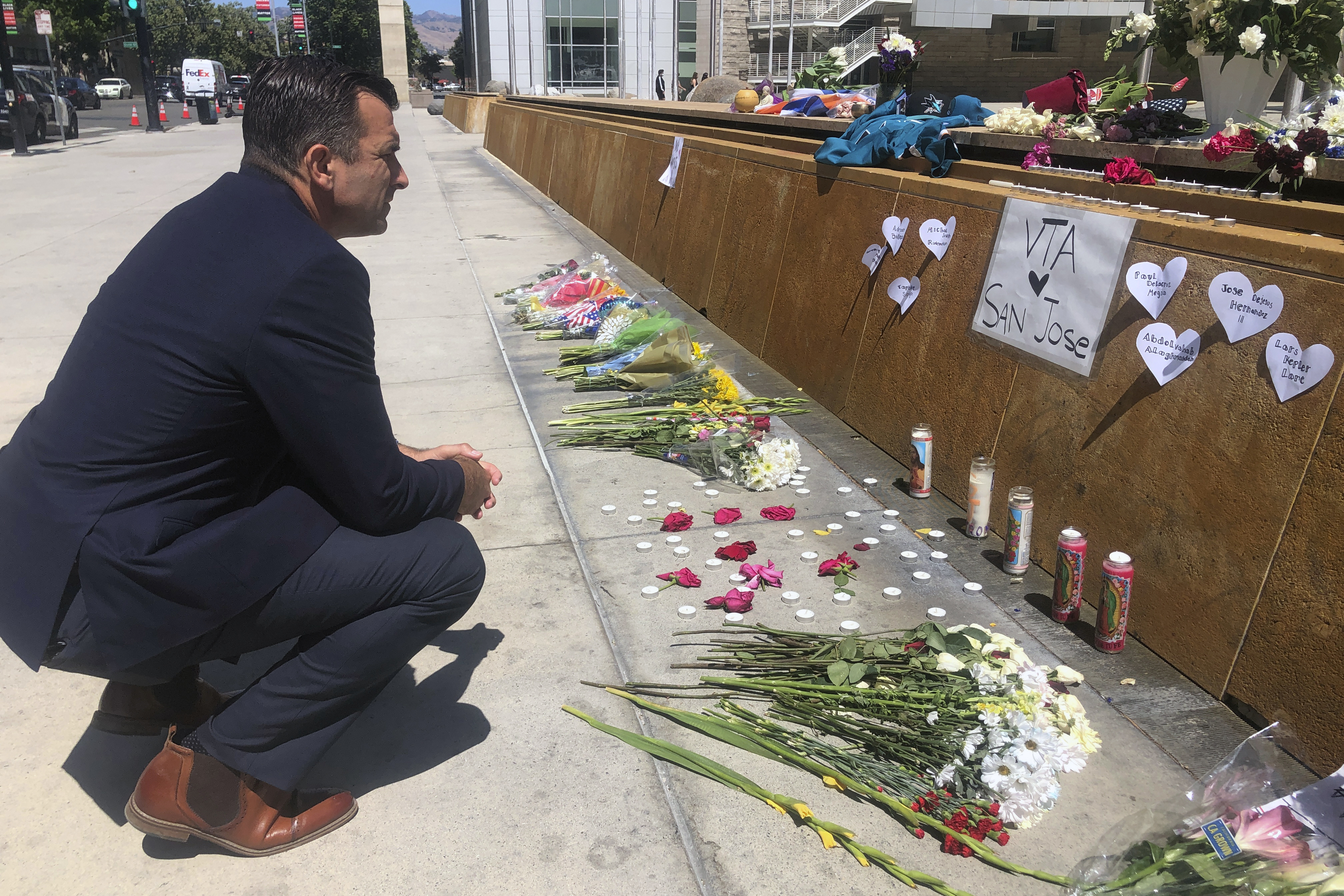 In his first year in office, Biden’s efforts to pass legislation to tighten gun laws haven’t left the drawing board. He also was forced to pull his nominee to lead the Bureau of Alcohol, Tobacco, Firearms and Explosives.

There are limits to what the president can do when there is no appetite in Congress to pass gun legislation. The strongest effort in recent years failed, even after 20 children and six adults were killed in the 2012 Sandy Hook school shooting in Newtown, Connecticut. Parkland happened six years later.

Aalayah Eastmond survived the 2018 mass shooting at Marjory Stoneman Douglas High School by hiding beneath the lifeless body of a classmate. After her mother said sharing her story could save lives, Eastmond "just kind of put my big girl boots on" and began speaking out about gun violence.

The U.S. Secret Service’s National Threat Assessment Center studied school attacks nationwide from 2006-18 and reported that most attackers were bullied and that warning signs were there. Most important, the researchers said, about 94% talked about their attacks and what they intended to do in some way, whether orally or electronically, and 75% were detected because they talked about their plots. About 36% were thwarted within two days of their intended attacks.