"I wasn't destined to be a pro athlete. I was just a kind that loved basketball and had a dream," the Arlington native said

The Boston Celtics may have suffered their earliest playoff exit in five years this season, but the Larry O'Brien Trophy still made its way to Massachusetts this summer.

Pat Connaughton, an Arlington native who starred at St. John's Prep in Danvers before playing collegiately at Notre Dame, brought the NBA championship trophy to his alma mater Friday to commemorate his title with the Milwaukee Bucks.

"This is where it all started for me," Connaughton said. "To be able to come back here and share this moment and this trophy with not just myself, but some of the student athletes here to show them hey, I was once in their shoes.

"I wasn't destined to be a pro athlete. I was just a kind that loved basketball and had a dream," he added.

The Milwaukee Bucks defeated the Phoenix Suns in Game 6 to win the 2021 NBA Finals.

In a reserve role for the champion Bucks, the 28-year-old Connaughton averaged 6.8 points per game in 2020-21, his sixth NBA season, along with 4.8 rebounds per game while shooting 37.1% from 3-point range.

Originally a second-round pick of the Brooklyn Nets in 2015, Connaughton was traded to the Portland Trail Blazers on draft night and spent three seasons in Oregon before signing with Milwaukee as a free agent in 2018.

The 6-foot-5 shooting guard is under contract with the Bucks through the 2022-23 season. 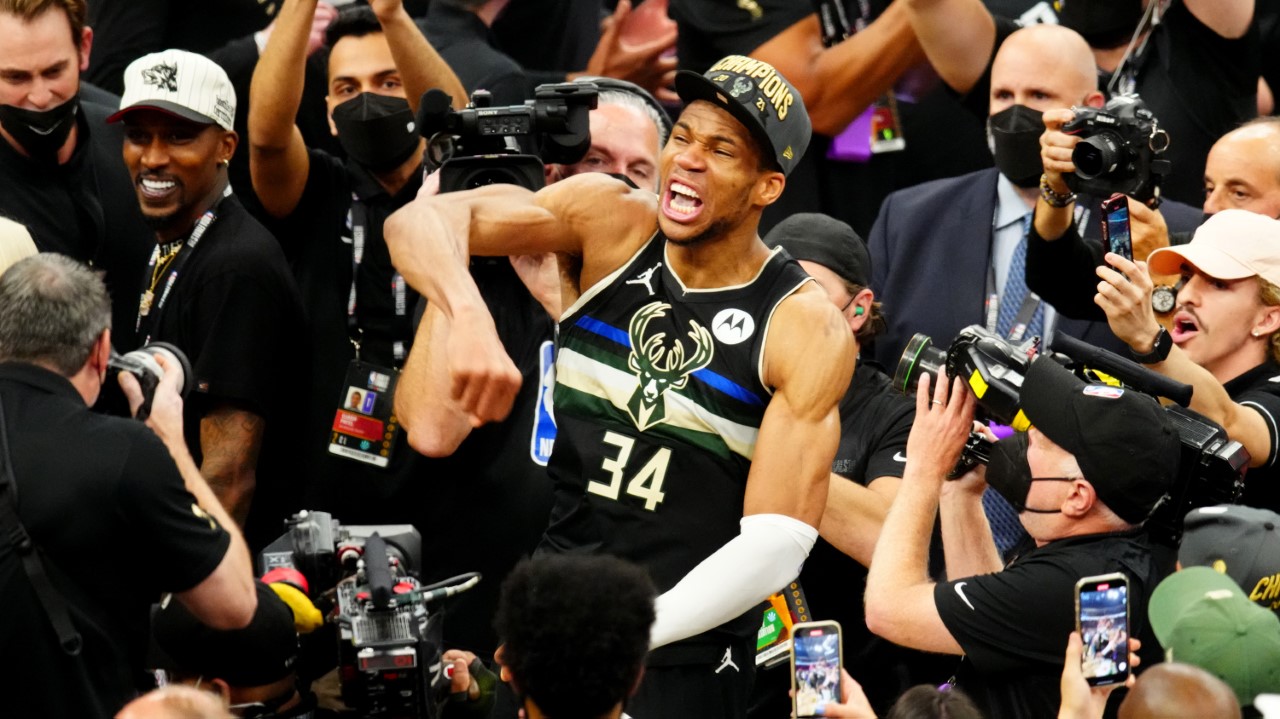 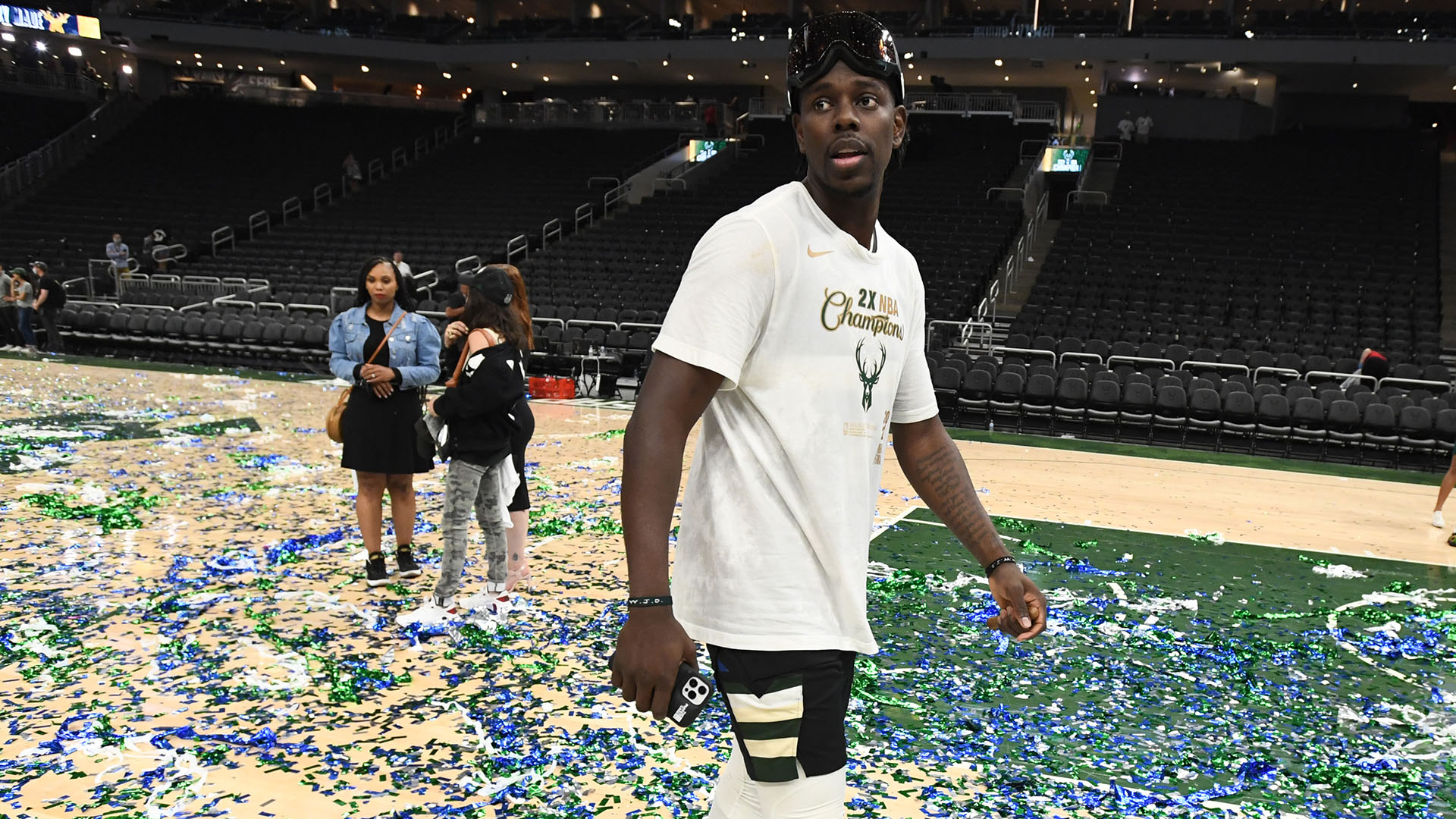 How Can the Celtics Find Their Jrue Holiday?