Throw everything you know about the Patriots' record in Miami out the window when it comes to this weekend's matchup.

Forget about last season's harrowing "Miracle in Miami." Forget about Tom Brady's unfathomable 7-10 record in Miami as a starter, with losses to quarterbacking luminaries such as AJ Feely, Joey Harrington and Jay Cutler. Forget that, believe it or not, it's the last place a Brady-led offense was shut out. (Dec. 10, 2006. Nick Saban was coaching the Dolphins!)

Miami is, in a word, horrendous. 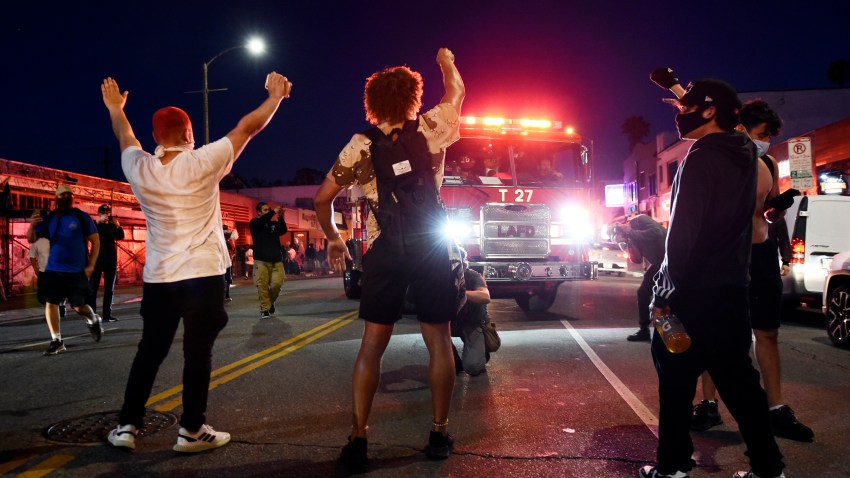 US Cities Assess Protest Damage, Await Another Day of Unrest 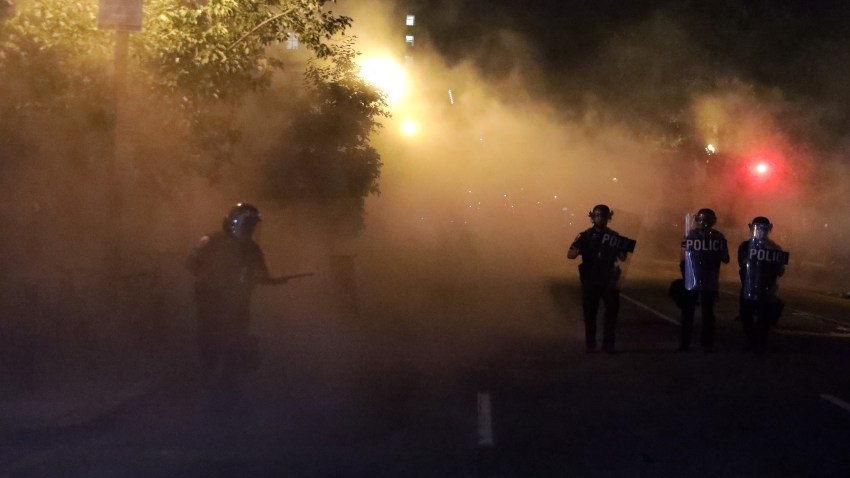 The Dolphins did nothing to dispel the notion it is tanking the 2019 season in its season-opening 59-10 loss to the Baltimore Ravens last Sunday, and it appears several players left from the carnage in the offseason already want out.

Miami imported Brian Flores from the Patriots to oversee the transition from perpetual mediocrity to rock bottom to -- it hopes -- contention. The Dolphins were as stuck in no-man's land as any team in the NFL, with no playoff wins since 2001 and a broken rudder of a coach-quarterback tandem in Ryan Tannehill and Adam Gase.

Gase was fired and Tannehill was jettisoned this offseason, along with veterans such as Cameron Wake, Laremy Tunsil, Kenny Stills, Frank Gore, Kiko Alonso, Brock Osweiler and Robert Quinn.

Two former Patriots also went one-and-done in Miami in 2018: Danny Amendola and Brandon Bolden. While Amendola moved on to Detroit, Bolden is back in Foxboro, where he spent the first six seasons of his career. Bolden said he was never offered a contract to return to the Dolphins, which led to his reunion with the Patriots.

The gregarious special teamer said he first learned that several Miami players had already had enough while scrolling through Instagram on Sunday. While the Dolphins weren't good in 2018, at 7-9, they weren't necessarily trying to skyrocket to the top of the draft order, either.

"I've never been in that situation, so I can't give you an honest assessment of what I would do," said Bolden, whose first six seasons in New England consisted of at least a trip to the AFC Championship Game.

Does Bolden think his former team is tanking?

"That's crazy that people even think that way, but I don't know," he said.

Danny Shelton and Jason McCourty had the good fortune of going directly from the 0-16 Cleveland Browns in 2017 to the Super Bowl LIII champion New England Patriots in 2018.

McCourty wanted nothing to do with memories of his time in Cleveland when asked on Friday, but he did say that the Browns were trying to win every game they took the field.

"I've never seen anybody [tank], so I don't know," McCourty said. "Even when we were in Cleveland, we were trying to win every game. From my standpoint, from the guys in the locker room's standpoint, that's all I can really speak of."

Shelton had the misfortune of being not only on the winless Browns team, but also the 1-15 outfit of the year prior.

The stout defensive tackle noted how tough it was being part of a perennial loser, but added that he had no say on his standing on Cleveland's roster.

"As soon as I was traded here, I was ready to turn the page and become a Patriot," Shelton said.

It should go without saying that the players themselves are trying to win every time they take the field. Few, if any, will be around to reap the rewards of Miami's rebuild, if it's even successful in the first place.

By the time the Dolphins come to Foxboro in December, however, there may be no denying the tank-a-thon is on. Miami has never beaten Brady in a game of consequence at Gillette Stadium, and there's no telling who else will have escaped the freefall by Week 17.