Check out photos of the Rams player's estate, complete with private barbershop and kid-sized entertainment room.

Just over two months after his Super Bowl LVI victory with the Los Angeles Rams, defensive tackle Aaron Donald has another win to celebrate: he just sold his lavish 7,036-square-foot Calabasas mansion for a whopping $6.258 million.

The six-bedroom, six-and-a-half-bath, four-car-garage property sold for about $8,000 over asking price.

First reported by the LA Times, the "extraordinary custom Mediterranean in the guard gated Oaks of Calabasas" was listed by RE/MAX agent Jordan Cohen.

With "a grand two story entry, oversized self contained guest quarters" and "resort quality rear grounds" that include a large pool, hammocks suspended above the water, a fire pit to the side and a decked-out entertaining space complete with grill, it's no wonder this stunning home in the foothills sold in just under two weeks.

Check out the estate, complete with private barbershop and kid-sized entertainment room, here:

Photos: The Rams' Aaron Donald is Selling His Lavish Calabasas Mansion for $6.2M 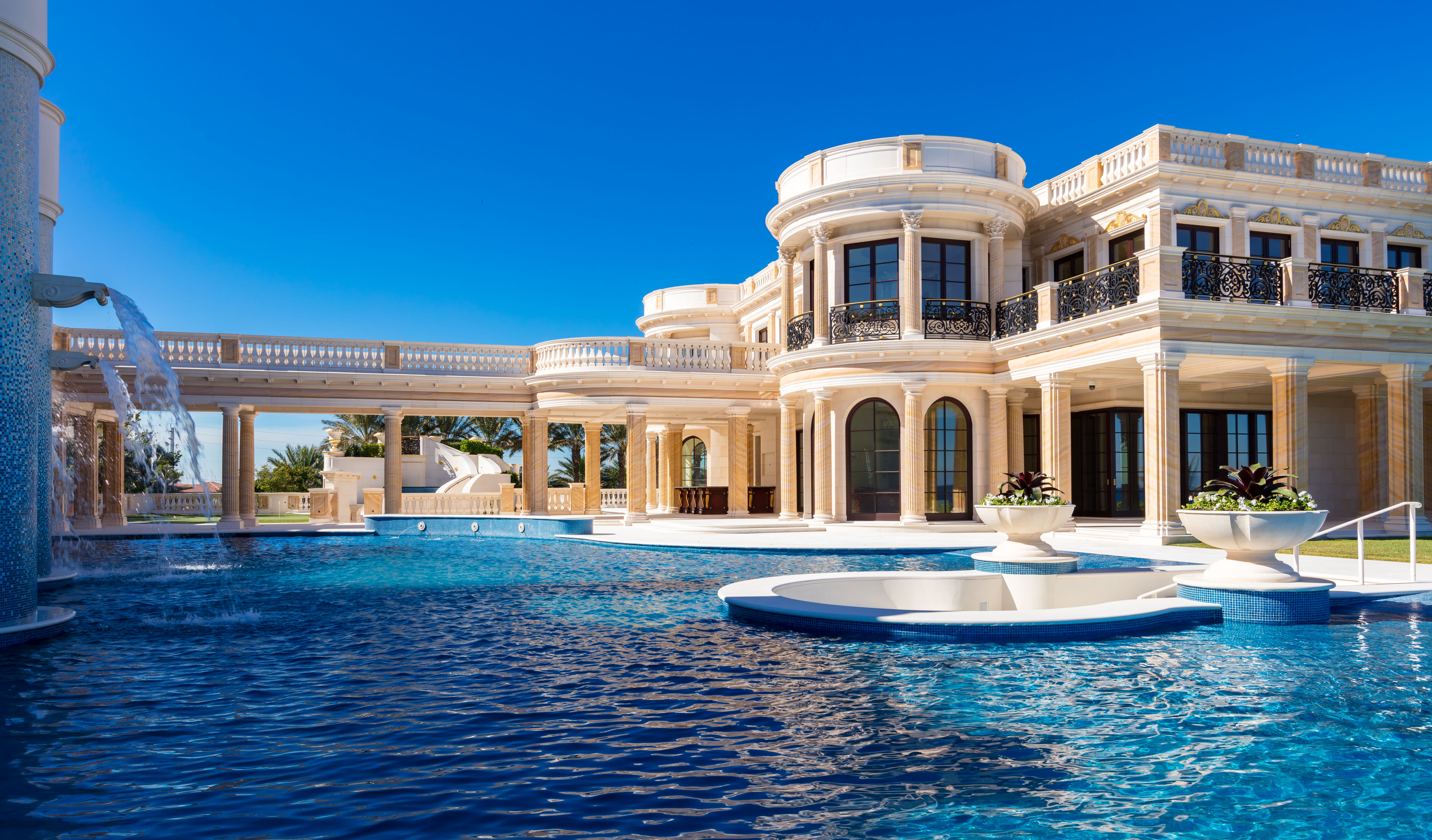 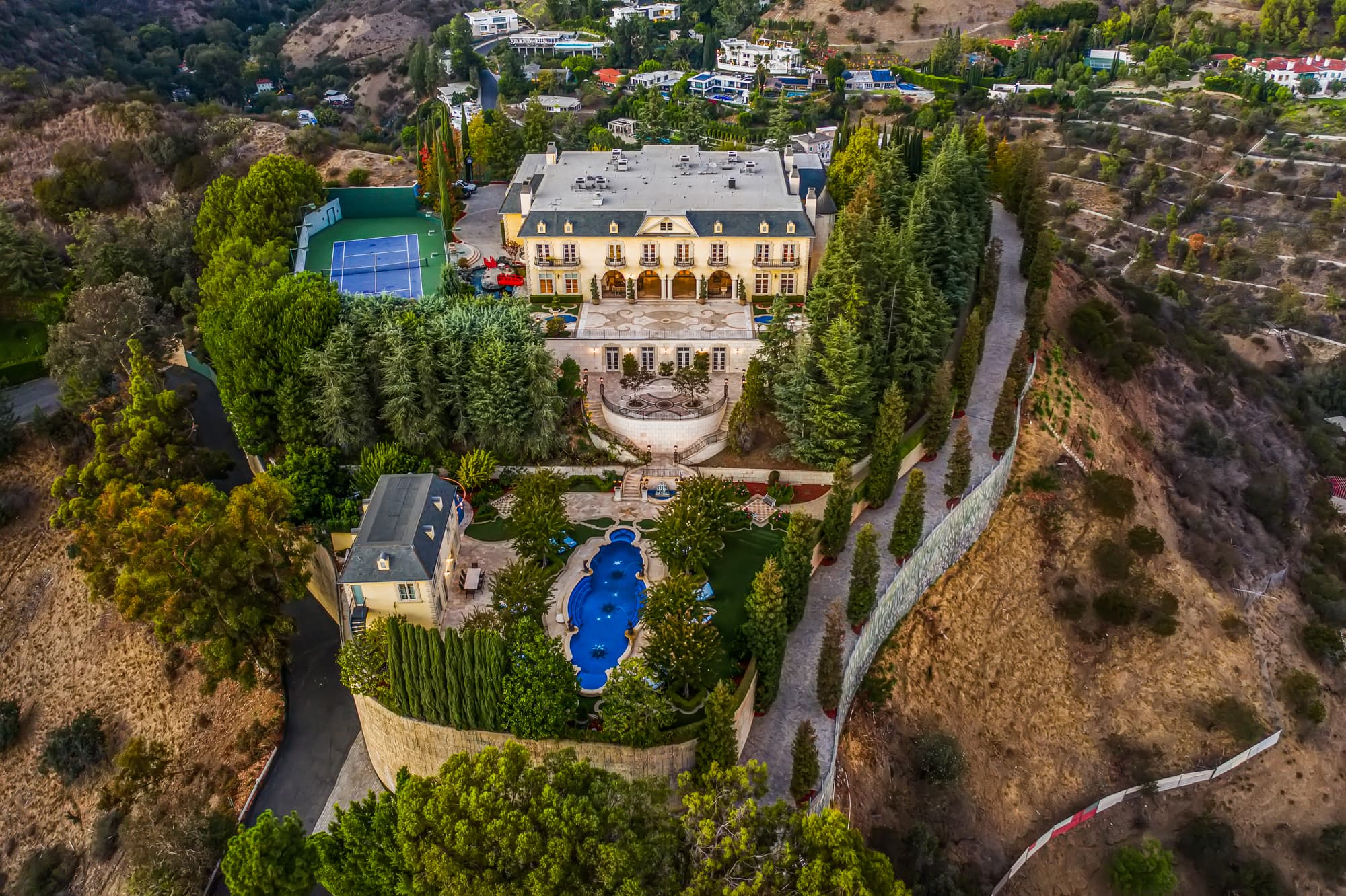 Inside the $87 Million Hilltop Palace for Sale in Beverly Hills