A 23-year-old pilot was killed late Friday night when the place he was flying crashed on the shore of the Merrimack River, near the Manchester-Boston Regional Airport in New Hampshire, officials announced.

Shortly after 11:30 p.m., Bedford police said they received the first 911 calls reporting the plane crash in the vicinity of 14 Technology Drive, which is about 2,000 feet or less from the airport's runway.

Bedford police responded to the crash site and found the wreckage of a twin engine aircraft fully engulfed in flames. The Bedford Fire Department was called to the scene and extinguished the blaze.

Police have tentatively identified the pilot and sole occupant of the aircraft as Emanuel Vomvolakis, of Linden, Michigan.

Positive identification is pending an autopsy.

Officials said they do not know yet how experienced a pilot Vomvolakis was.

The plane was being operated by Castle Air out of Canton, Ohio, and was transporting medical supplies. The flight, which took off from the Essex County Airport in Fairfield, New Jersey, at 10:50 p.m., was headed for the Manchester airport when the pilot reported engine trouble just prior to the crash.

Residents on both sides of the river -- in Bedford and Manchester -- said they heard the crash.

"My dad heard like a huge, loud whistling and then a crash," said Kristina Shalygina of Manchester. "And he immediately got up to look out the window and he just saw a huge burst of flames."

"It's so heartbreaking. Immediately you can tell no survivors and it's just rubble at this point," Shalygina added. "It's very sad."

Part of the tail of the plane was all that was left Saturday morning.

Bedford Police Chief John Bryfonski said the crash was very close to one neighborhood and it was fortunate the plane didn't hit anybody or crash into any buildings in the area.

"There are a number of apartment and condo complexes within just a few hundred yards," he said. "We're very thankful that despite the tragedy involved that it didn't involve any other buildings or persons on the ground."

Bryfonski said it is not clear yet whether any of the plane's fuel leaked into the river.

"There was quite a blaze," he said. "Whether or not that consumed all the fuel that may have been on board the aircraft, we don't know."

The investigation into the crash will be conducted by the National Transportation Safety Board and the Federal Aviation Administration.

The FAA said Saturday morning that the plane was a Swearingen SA-226 twin turboprop aircraft that reported engine failure on final approach to Manchester-Boston Regional Airport.

“We hate to see the loss of life in any sort of situation like this," Bryfonski said. "We feel for the family and loved ones, as well as the colleagues in the aviation community largely who have to suffer through the trauma of these sort of things, particularly in the holiday season.”

The public is being asked to avoid the Heritage Trail in the vicinity of 14 Technology Drive in Bedford as the investigation continues.

Investigators have set up a command post along the riverbank near the edge of a forest close to where the plane went down.

The NTSB will be in charge of the investigation and will provide additional updates as they become available, the FAA said. 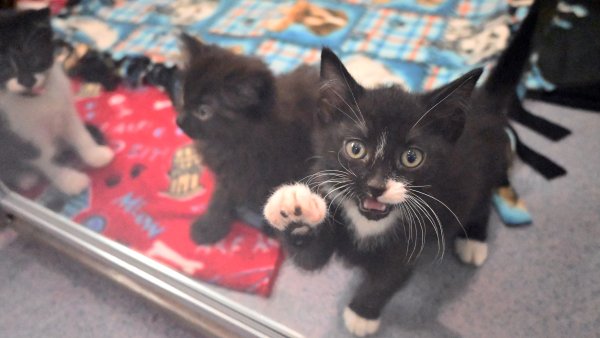 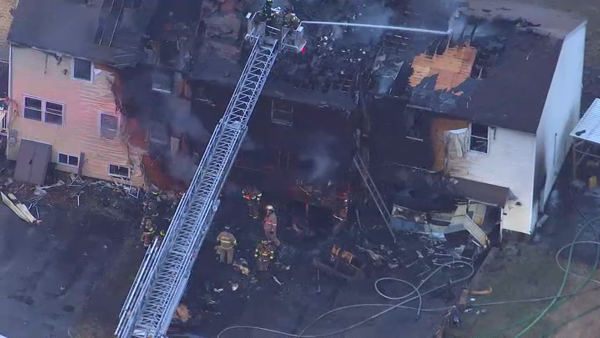