Police in Everett, Massachusetts, are investigating vandalism at a church with a largely Black congregation as a possible hate crime, authorities said.

A large wooden cross that stood outside the Zion Bapist Church was uprooted and left in an adjacent yard, Bishop Robert G. Brown, senior pastor of the church, told The Boston Globe.

The church’s office manager noticed that the cross was missing when she came to work Thursday morning and called police, he said.

Brown said he had “a feeling of disbelief that somebody would actually do that.”

“This was not an accident but a hate crime against Zion Ministries and their community,” the mayor tweeted. “As mayor, I’m repulsed and distraught that someone would intentionally vandalize a religious organization in our community. There is absolutely no room for any hate in Everett.”

Everett and state police are investigating. 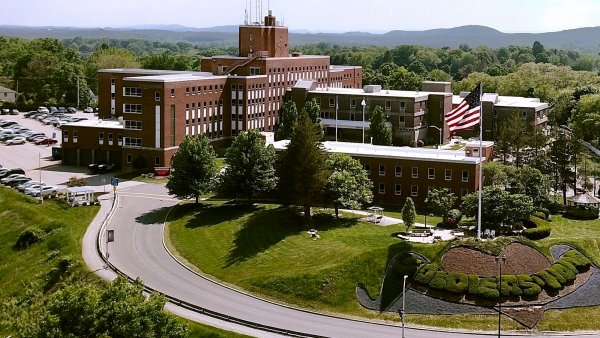 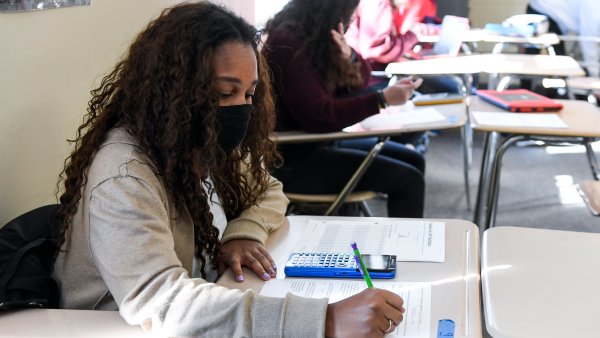