Police Investigating Woman's Death in Guilford as a Homicide

Police are investigating the death of a woman found at a condo complex on Thursday.

Police said officers were called to the Lake Quonnipaug condo complex on Mohawk Trail at 10:30 a.m. Thursday for a welfare check.

When they arrived, they found the woman suffering from what police called "obvious injuries. She was pronounced dead at the scene.

Police have identified the victim as 42-year-old Lindsey Hopkins. She lived in the condo, police said.

Dozens Scour Preserve Again for Brian Laundrie — What's Next if They Don't Find Him? 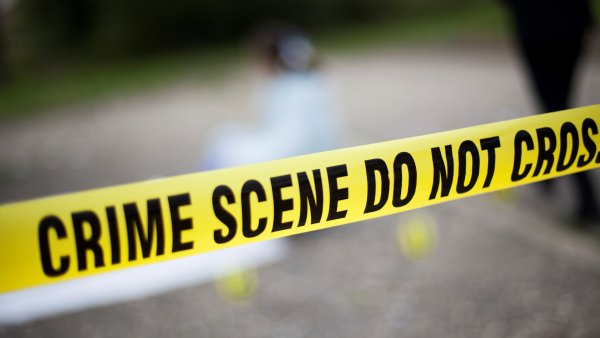 The Office of the Chief Medical Examiner performed an autopsy and ruled the woman's death a homicide. Her cause of death was blunt force trauma, police said.

State police are assisting with the investigation.