A New Hampshire man has been arrested in connection with the shooting death of another man at a Nashua business on Friday, officials announced.

Alexander Wheeler, 19, of Nashua, is facing a second-degree murder charge for allegedly recklessly causing the death of 53-year-old Lee Knoetig "under circumstances manifesting an extreme indifference to the value of human life," according to a press release from the New Hampshire Attorney General's Office.

Nashua police officers were called to the Amherst Street business around 11:25 a.m. Friday for a reported shooting. Responding officers found an unresponsive man -- later identified as Knoetig -- laying outside the business with an apparent gunshot wound to his chest. Knoetig was pronounced dead at the scene.

The attorney general initially released very little information, saying only that authorities were investigating the man's death as suspicious. Later Friday, the AG provided an update saying Wheeler had been arrested for allegedly shooting Knoetig to death.

Officials did not say which business the fatal shooting happened at, but other outlets reported it was at a gas station.

Wheeler is expected to be arraigned Monday in Hillsborough County Superior Court in Nashua. It was not immediately known if he had obtained an attorney who could speak to the charges. 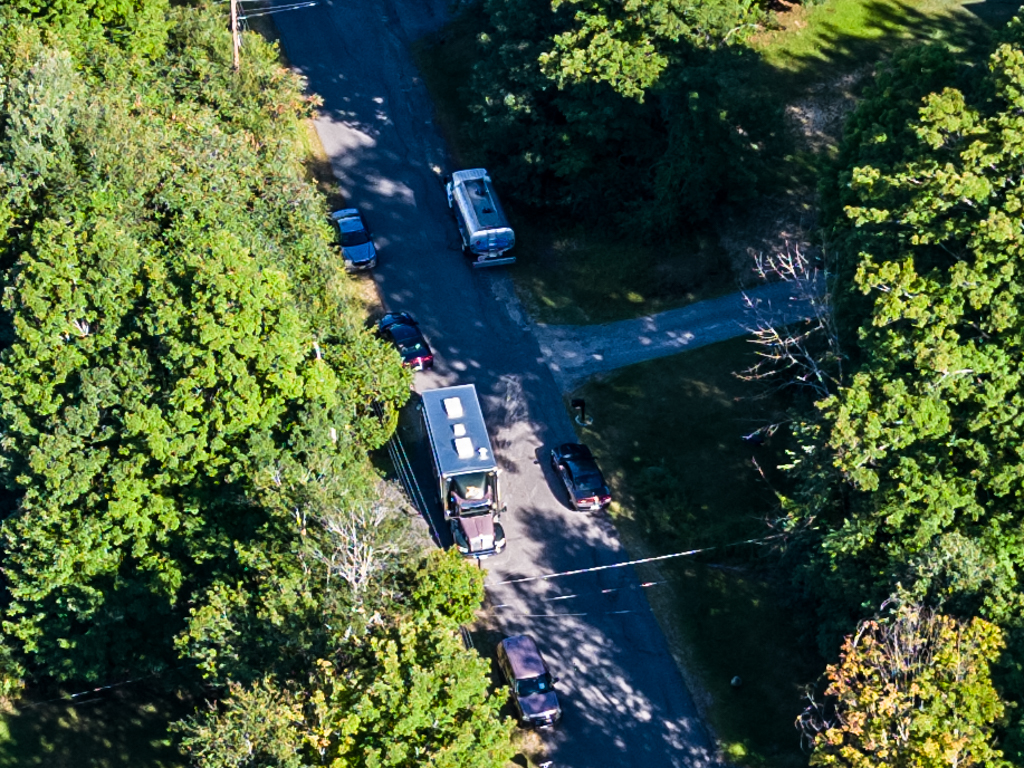