The flag reportedly went missing around May 19

Police in Wenham, Massachusetts, are asking for the public’s help in investigating the recent theft of a rainbow flag from a local church.

On May 27, Wenham police said they received a call reporting the theft of a flag from the front of the First Church of Wenham on Arbor Street.

As a result of their investigation, police determined the flag had gone missing on or around May 19 after a resident had reported it to the church. The church has since replaced the missing flag with another rainbow flag.

“We ask members of the community to come forward with any information they may have pertaining to this theft,” Wenham Police Chief Kevin DiNapoli said. “Any crime directed against the LGBTQ community is a crime against our Wenham community, and we will investigate and prosecute to the fullest extent possible." 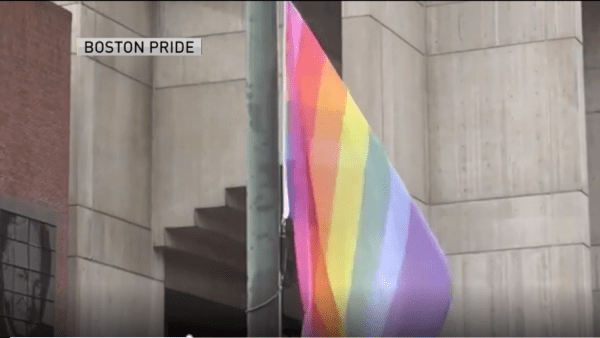 June Is All About Pride 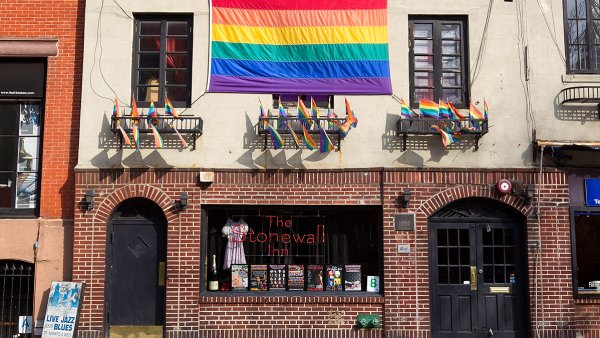 The Stonewall Inn: How a 1969 Uprising Made an NYC Bar a Landmark