There was no immediate word on the extent of injuries

Police responded to a serious crash on Route 18 in New Bedford, Massachusetts, on Tuesday morning.

The crash was reported shortly before 5:30 a.m. New Bedford police said it occurred on Route 18 at the "S" curve near Walnut Street.

Photos from the scene showed a single vehicle on its roof in the median.

There was no immediate word on the extent of injuries.

Southbound traffic was impacted by the crash. Motorists were advised to seek alternate routes if possible. 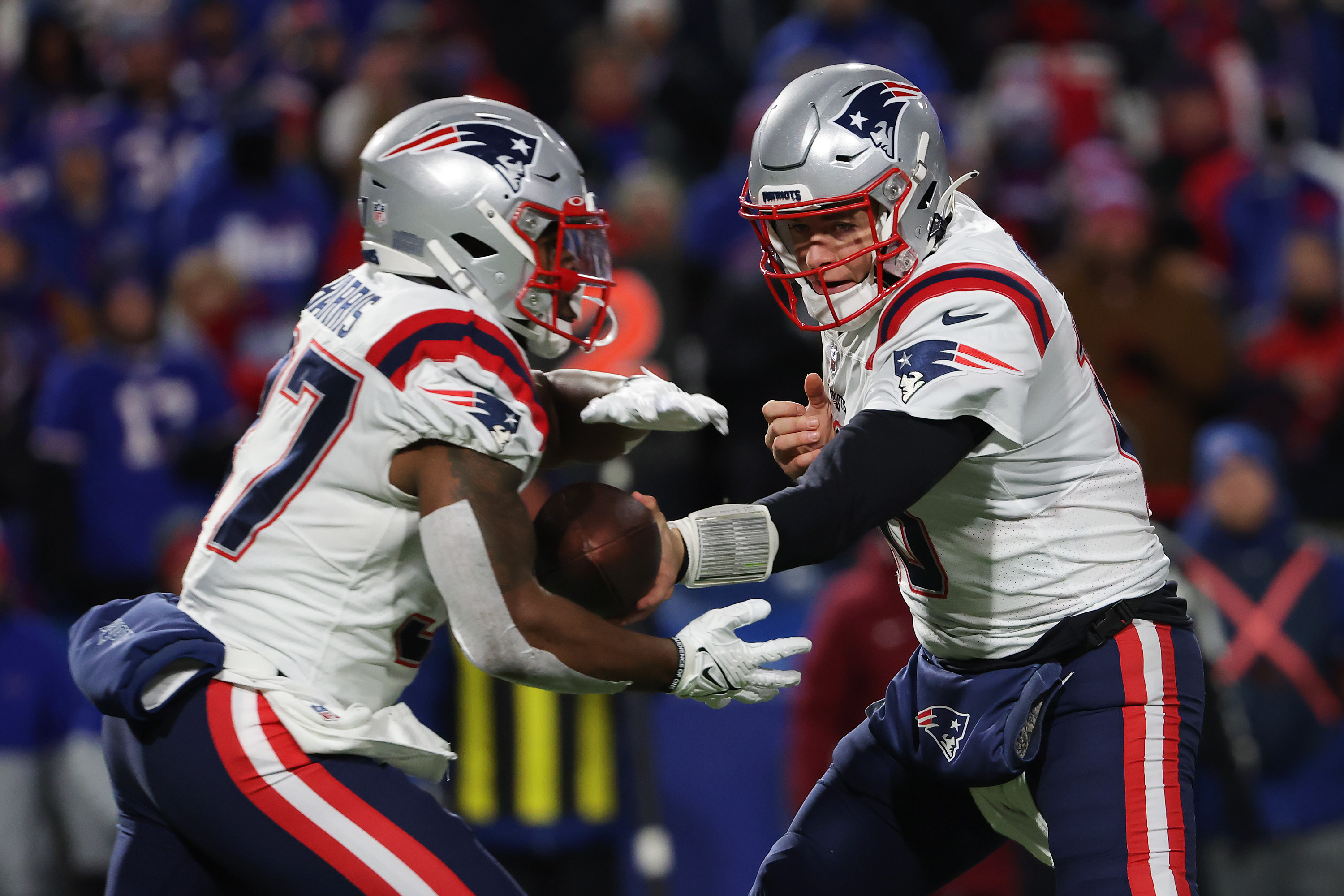