Jaevion Riley, 7, died Tuesday in a Boston hospital, a week after he was first hospitalized

Authorities say a 7-year-old boy who had been in a coma after he was found badly burned and beaten at an apartment in Manchester, New Hampshire, last week has died.

The New Hampshire Attorney General's Office and Manchester police announced Wednesday in a joint release they are considering Jaevion Riley's death "suspicious" and their investigation is ongoing.

Emergency crews responding to a report of a minor in distress at an apartment in Manchester on Jan. 17 found Jaevion unconscious and suffering from severe burns, police said. He was taken to a local hospital and later transferred to a hospital in Boston, where he died Tuesday.

The Massachusetts chief medical examiner's office will be conducting an autopsy on the child, but the results are not expected for several months, pending additional studies, prosecutors said.

Twenty-five-year-old Murtadah Mohammad the child's father, was arrested last week and charged with various offenses arising from the alleged abuse of his son, including one count of first-degree assault, two counts of second-degree assault, two counts of falsifying physical evidence and one count of endangering the welfare of a child. He has been appointed a public defender.

According to court documents, Mohammad told first responders he had been in the shower when his son was hurt and did not see what happened. However, first responders noted there was no evidence to suggest that someone had just taken a shower, and there were other inconsistencies in his statement. He would later tell police, according to an affidavit for arrest filed in court, that he had used force and hot water as forms of discipline.

A mother says the man charged in the horrific assault that left her son in a coma is the boy's biological father.

The child's mother, Rainah Riley, told NBC10 Boston last week that her son was in a coma and that the hospital described his injuries as "torture, mutilation and brutalization." She said Jaevion suffered skull and rib fractures, bleeding in the brain, lung injuries, severe burns and more.

"It is absolutely gruesome, it is horrific, and it is sickening to look at. It makes me physically ill looking at my own son because of what this man did to him," she said.

Riley said Mohammad had gotten joint custody of Jaevion a few months ago. She said she tried reporting signs of abuse, like bruising, to the New Hampshire Division for Children, Youth and Families, but nothing was done.

"I called for wellness checks on him when he was with him, for the bruising, and nobody did anything," Riley said. "The system has failed not only my child, but so many children. And something needs to be done, because this isn't OK. It's not. Like, when is enough enough?"

Asked last week about Riley's account, a DCYF representative said the agency is required to protect the children and family's confidentiality under both state and federal law.

More on the Jaevion Riley case 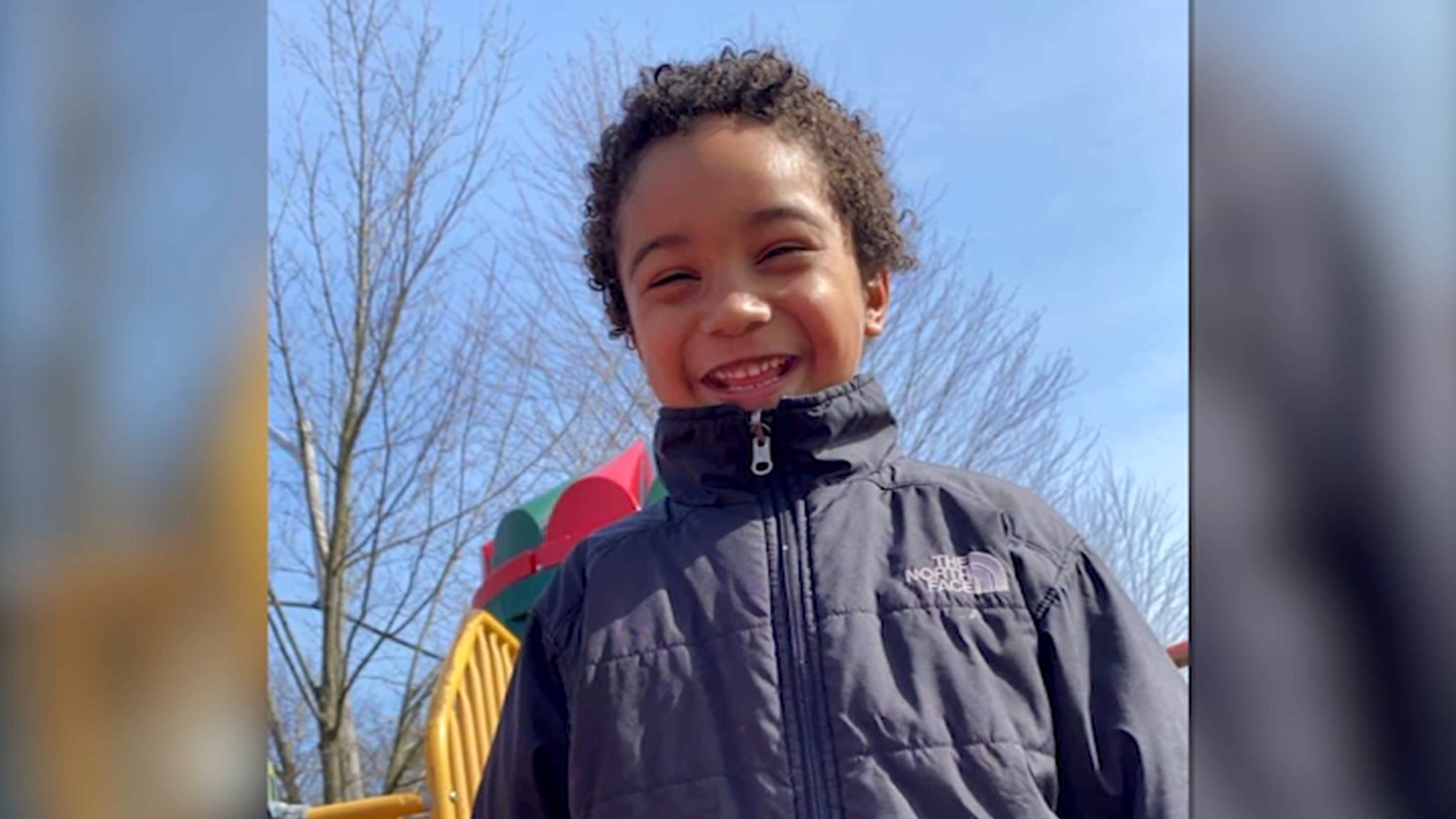