Police Searching for ‘Armed and Dangerous' Suspect in Roslindale Murder

The victim was identified as Alicia Heywood, 42, of Easton

Boston police said they are looking for an "armed and dangerous" suspect in connection with the murder of a 42-year-old woman in the city's Roslindale neighborhood last week.

Akil Jackson, 41, with a last known address in Easton, Massachusetts, is wanted for the murder of Alicia Heywood of Easton on July 29. She was shot in broad daylight in a busy section of Roslindale.

The shooting took place shortly after 1:15 p.m. on Birch Street, outside Sullivan's Pharmacy. Investigators with the Boston Police Department said at the time that they believed the shooter targeted Heywood.

Heywood was taken to an area hospital, where she later died, police said.

"Everyone here, all the neighborhood people here, have been saying how shocking and awful this is, because this is a nice, peaceful, friendly, diverse — everyone gets along — kind of little neighborhood here," said Carla Odiago, who heard the gunshots. "It's just scary."

Police have said they do not believe the shooting was a random incident. 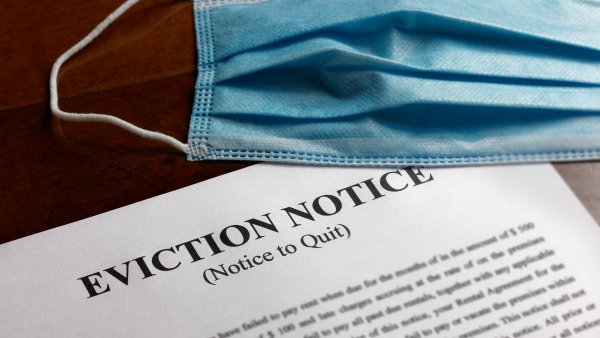 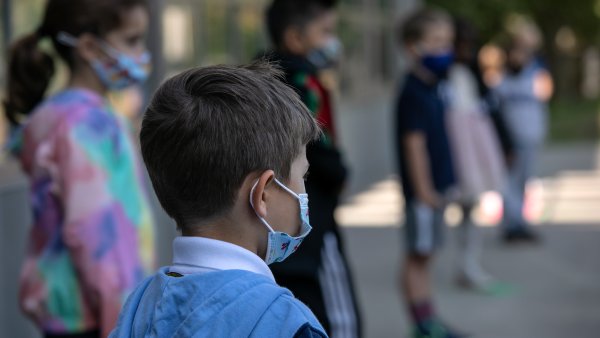