A bear was spotted in Scituate most recently near the Driftway, Meetinghouse Lane, Stockbridge Road and Greenfield Lane

Police in Scituate are issuing warnings to residents after reports of black bear sightings in the town.

The most recent sighting occurred Monday morning in the area of Meetinghouse Lane, Stockbridge Road and Greenfield Lane, the Scituate police said in a Facebook post.

In Scituate, residents know the bear as "Boo Boo," the name police gave to the animal.

"It's been spotted everywhere. Elm Street, the harbor, in the marsh over here at Peggotty Beach — he was walking along," said Elizabeth Blanchard of Scituate.

"We got home and there was a phone on the answering machine telling us to watch out — there's a bear coming down Elm Street, which is our street," said resident Brian Dempsey.

Scituate police said Massachusetts Environmental Police officers were in the area monitoring the situation. If residents do see a bear, police advise them to stay away and leave it alone.

Police are also encouraging residents to remove bird feeders, secure any loose outdoor trash, clean grease from backyard grills, protect beehives and livestock, and to keep pets on leashes while outside. 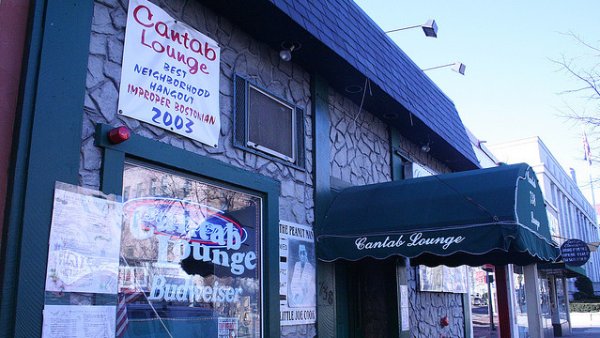