Pope Francis has notched a new first in his nearly nine-year-old papacy — an appearance as a TV talk show guest.

Francis spoke about personal friendship as well as about issues like migration while interviewed by the host of a popular Italian talk show on Rai state television that airs on Sunday nights. The studio is in Milan; the host interviewed the pontiff, at the Vatican, by remote.

The pontiff has given interviews to Italian and foreign media since being elected pontiff in March 2013. But this was the first time that he answered questions on a talk show regularly followed by millions of viewers.

In the TV interview, Francis expressed anew his insistence that migrants be welcomed and integrated in society.

Watch all the action from the Beijing Olympics live on NBC 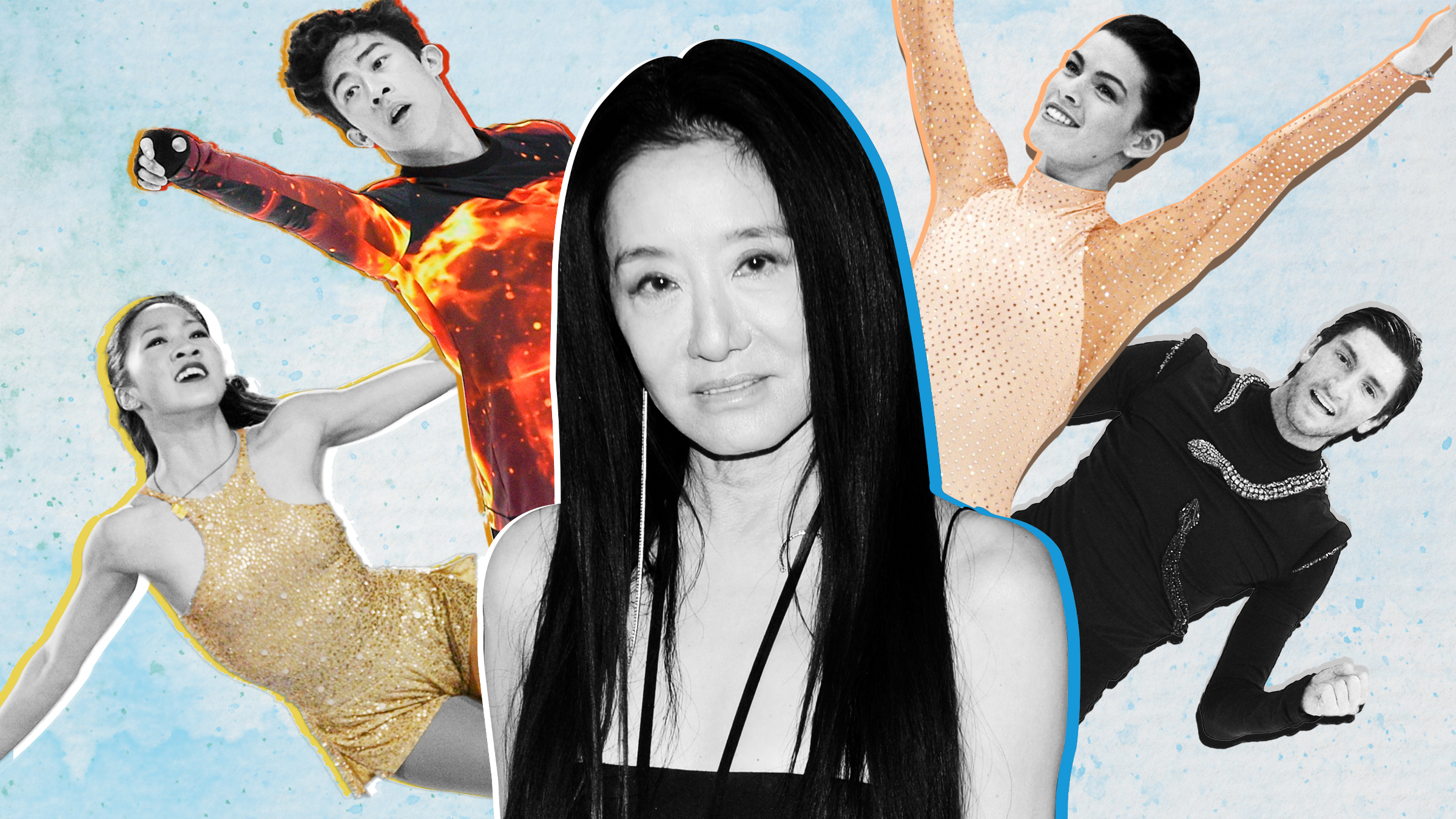 “Each country must say how many migrants they can take,'' Francis said, urging more solidarity among nations for those who are hoping for a better life somewhere in Europe. ”This is an internal political problem."

The interviewer, Fabio Fazio, cited the tensions in Europe over whether Russia might invade its neighbor Ukraine. Francis didn't weigh in directly, replying only “war is always destruction.”

There were also lighter moments in the hour-long interview on the program Che Tempo Che Fa (what the weather is like).

Asked about his recent visit to a record store in Rome, Francis said he likes classical music a lot, as well as tango numbers, like many of his fellow Argentines who hail from Buenos Aires. Someone "who doesn't dance the tango isn’t from Buenos Aires,'' Francis quipped.

He recollected that as a young boy he thought about becoming a butcher, because his family's local butcher wore a belt with money moving around in the pockets.

Asked if he felt alone, or if he has friends, Francis said he needs friends and has them — they are “few but true.”

Francis usually ends his public remarks by saying “Don't forget to pray for me.” At the interview's conclusion, he asked those who don't pray, “at least send me good thoughts, I need the closeness of people.”