Pope Francis: ‘Lead Us Not Into Temptation' Is ‘Not a Good Translation'

Pope Francis said in an interview this week that the common phrasing of one line in "The Lord's Prayer" — “lead us not into temptation” — was not quite right.

"That is not a good translation," the pope said in a Wednesday interview with an Italian television station.

"A father doesn’t do that," the pope said. "He helps you get up right away. What induces into temptation is Satan."

The pontiff said the prayer from the Book of Matthew is asking God, "When Satan leads us into temptation, You please, give me a hand."

As Reuters reported, Francis said the Catholic Church in France had decided to use the phrase "do not let us fall into temptation" as an alternative and indicated that it or something similar should be applied worldwide.

"The Lord’s Prayer" is part of Christian liturgy and memorized at a young age by hundreds of millions of Catholics. 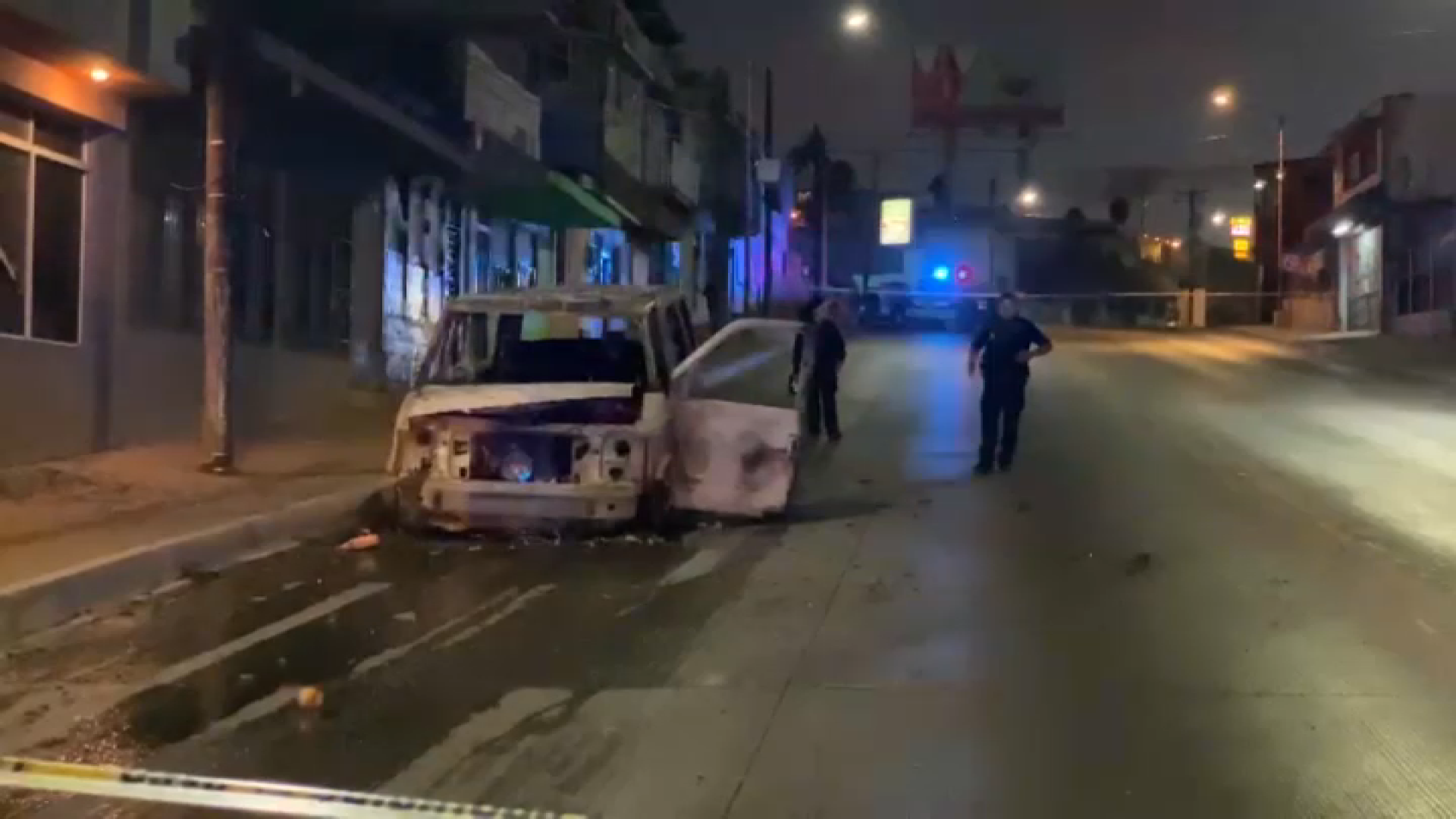