Several Massachusetts beaches have been closed in recent days due to sightings of Portuguese men-of-war, venomous marine animals closely related to jellyfish.

Harding's Beach in Chatham was closed Sunday and part of Monday due to the animals. The town of Yarmouth closed all south side beaches on Monday for the same reason, warning that a sting from a man-of-war is "excruciatingly painful."

The state Department of Conservation and Recreation issued a similar warning for Horseneck Beach in Westport Sunday, though the area was reopened Monday morning.

Portuguese men-of-war don't normally target people, stings are very painful, can cause welts and in some rare, extreme circumstances can be fatal, according to the National Oceanic and Atmospheric Administration. They can be recognized by a balloon-like float, typically blue, violet, or pink, that will show above the water. Its underwater tentacles can reach 100 feet and are used to sting, paralyze and kill small fish.

Its name comes from the resemblance to an 18th-century Portuguese warship. Men-of-war are more commonly found in tropical and subtropical water, but currents can take them very far, NOAA said.

They are capable of stinging weeks after washing ashore, making them dangerous for beachgoers even out of the water. 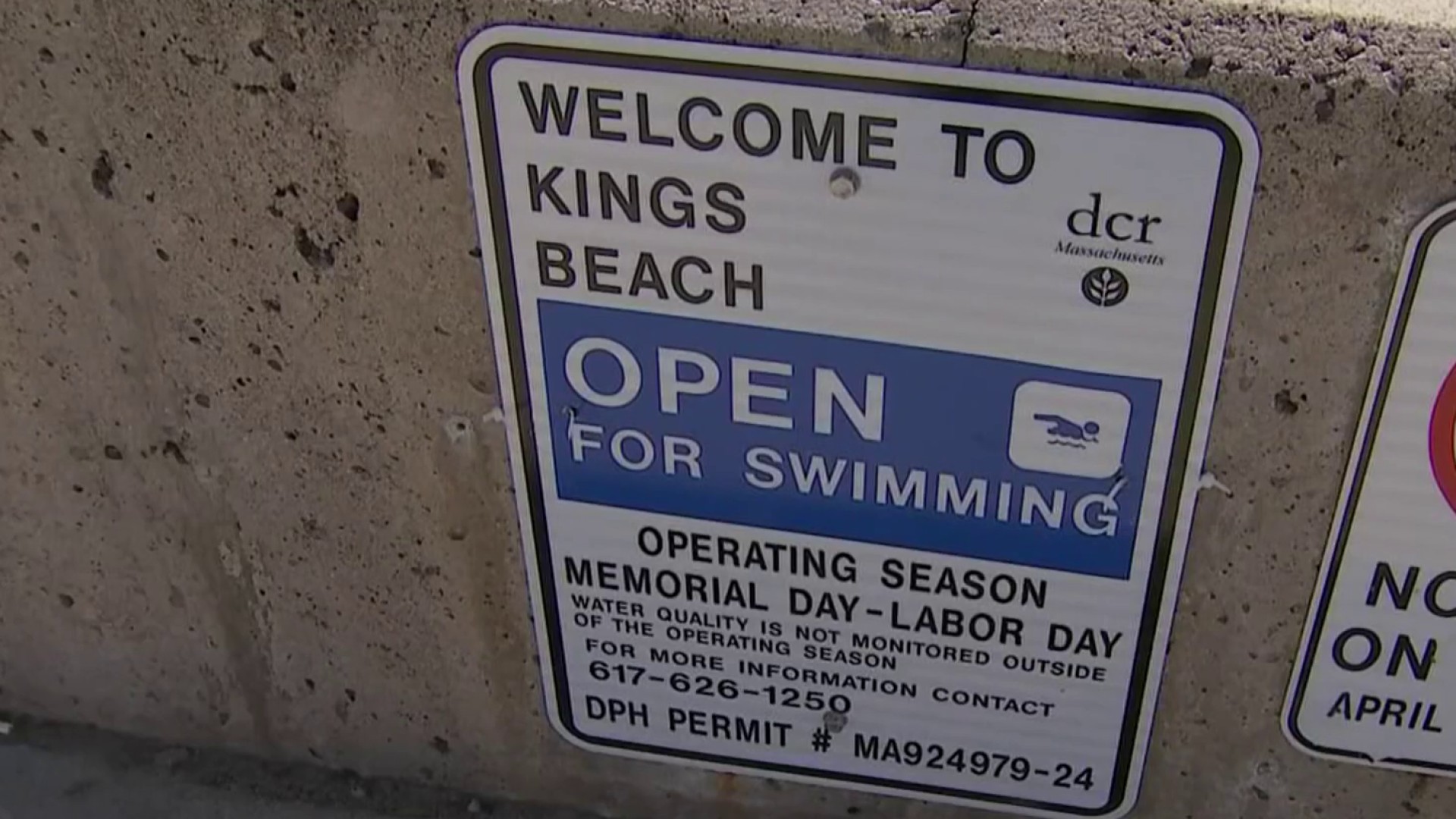 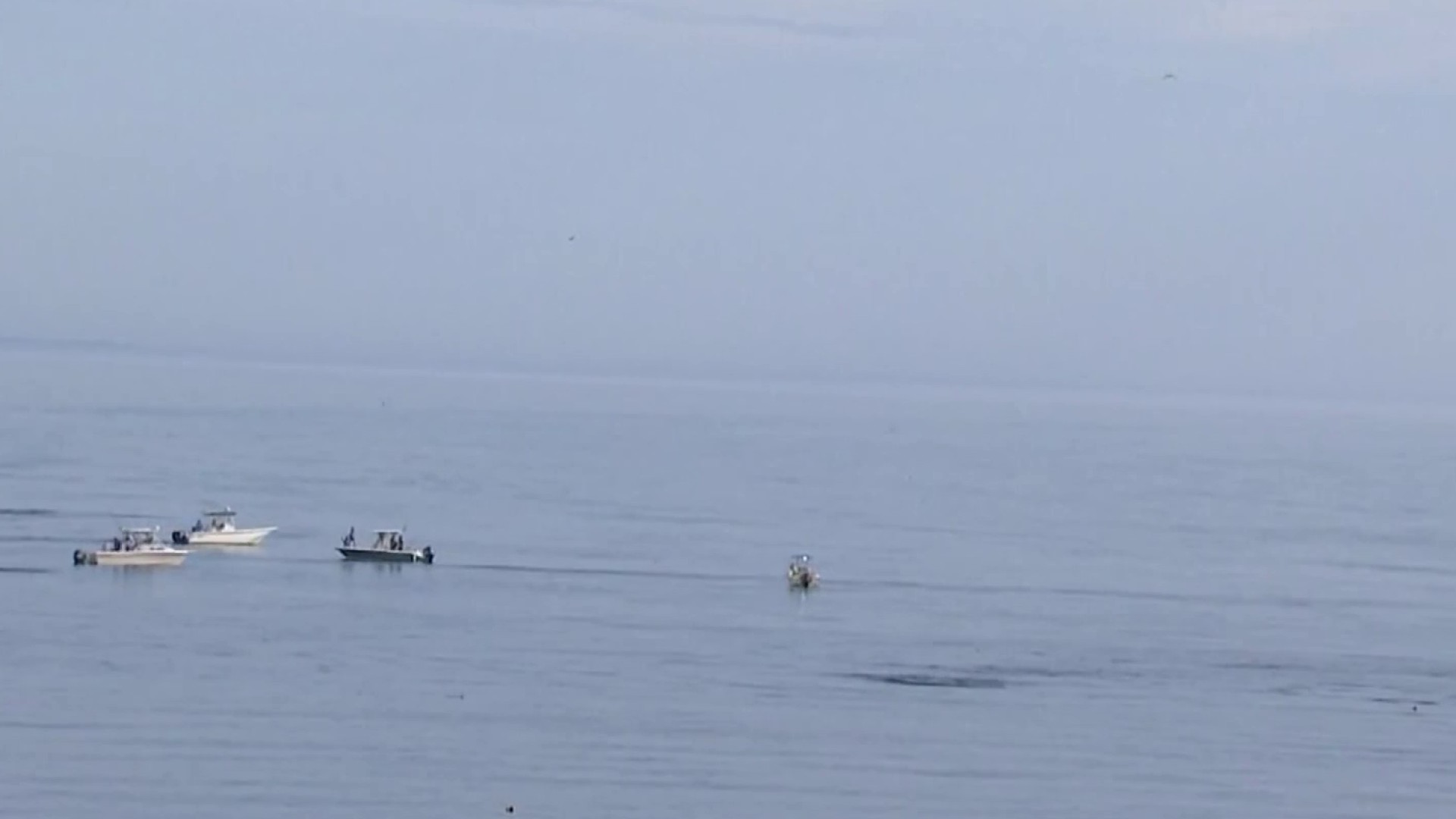 NOAA Warns Boaters to Stay Away From Whales 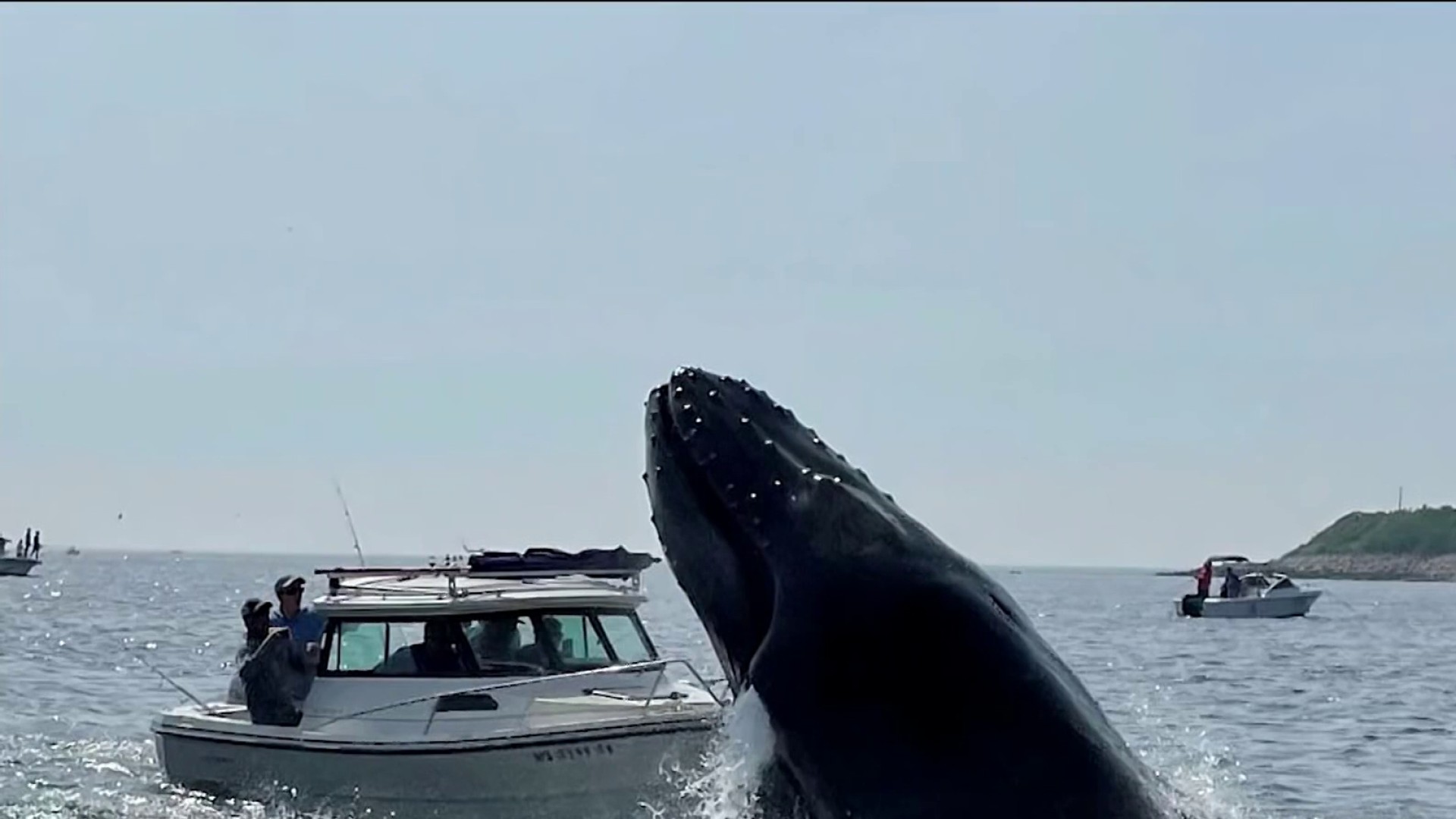