It's still two months from the 2014 mid-term elections, and already numerous potential 2016 presidential candidates are flocking to New Hampshire.

Politico reported on Wednesday that GOP Kentucky Sen. Rand Paul will speak at a Generation Opportunity event on Sept. 11 and the NHGOP Unity Breakfast on Sept. 12. Both events will be held in Manchester.

This weekend brings two more Republican presidential hopefuls to the Granite State. Louisiana Gov. Bobby Jindal is scheduled to make appearances in Dover and Stratham on Saturday, and Texas Sen. Ted Cruz will be in Concord, Manchester and Nashua on Sunday.

It was also announced last week that Donald Trump will travel to New Hampshire on Nov. 12 to speak at the Nackey S. Loeb School of Communication's 12th annual First Amendment Awards. 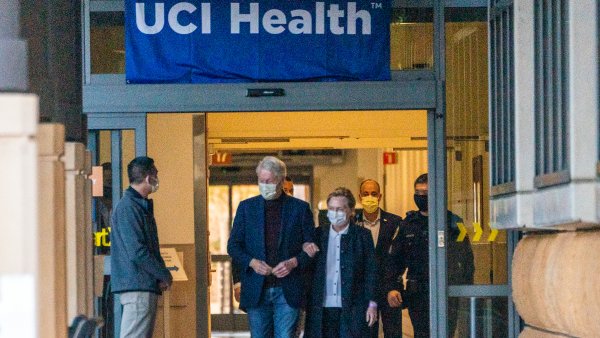 Paul, Jindal, Cruz and Trump have all made previous trips to New Hampshire this year.

Vice President Joe Biden, a possible 2016 contender for the Democratic presidential nomination, was scheduled to speak at the Portsmouth Naval Shipyard on Wednesday.