The move will happen in phases starting in mid-2025 and be completed by the end of 2026, the company said

The Lego Group announced Tuesday that it will move its North American headquarters from Enfield, Connecticut, to Boston, Massachusetts, by the end of 2026.

The planned move was lauded by Boston officials, including Mayor Michelle Wu and Segun Idowu, the city's chief of economic opportunity and inclusion.

“I’m thrilled to welcome LEGO Group to Boston as an exciting partner in building on Boston’s legacy as a world-class hub for innovation and a city for everyone,” Wu said. “I look forward to supporting LEGO Group as they transition their headquarters to Boston and join our mission to become the most family-friendly city in the country. This news finally has my kids impressed.”

“I am excited by the opportunity to bring to the city a company that has shaped the lives of so many young people – in age and spirit – over so many generations,” added Idowu. “The City of Boston shares LEGO Group’s commitment to inspiring and developing the builders of tomorrow, and we look forward to working with them to bring about Mayor Wu’s vision of a Boston that is family friendly and ready to play.”

Gov. Ned Lamont said based on his conversations with Lego’s leadership Tuesday morning that “their move is motivated not by any Connecticut policy but rather LEGO’s desire to consolidate their business operations near the company’s Education Office and to enhance their partnership with MIT,” referring to the Massachusetts Institute of Technology, located in Cambridge, Massachusetts.

David Griggs, CEO of MetroHartford Alliance in Connecticut, said LEGO’s North American HQ in Enfield spurred millions of dollars of spending for in about 50 years.

Jay Zagorsky, associate professor at  Boston University’s Questrom School of Business, said we have heard promises of new jobs and development before, with companies like GE moving to Boston.

“They promised 800 [jobs]. How many of those actually showed up? Only about 200 and then GE sold its Fort Point channel,” Zagorsky said.

Zagorsky said LEGO would be a good fit for Boston.

“It reduces their transportation costs, and gives them access to young people, who are really educated, and many of which who love their product,” Zagorsky said.

As much as LEGO loves the access to Logan Airport and a vibrant major city, Zagorsky said, promises are also made to be broken with the transition from Enfield to Bton expected to start in 2025 and end in 2026.

“If we hit an economic downturn, I could see them delaying that they don’t want to take as much commercial space in Boston because rents are very expensive in downtown Boston and Cambridge,” Zagorsky said.

Skip Kodak, president of the Lego Group in the Americas, said in a statement Tuesday that the move supports the Denmark-based global toymaker’s growth ambitions.

“Boston is ranked one of the best cities in the world to attract and retain talent,” Kodak said in a statement. “This, along with its world-class academic institutions, skilled workforce and great quality of life makes it an ideal location for our US head office.”

The company added that they have planned a phased transition and don't forsee changes to that.

Lego has about 740 full-time employees in the Connecticut office. All of the employees will have a position at the Boston office and receive relocation help if they want to make the move, the Lego Group said. The move will happen in phases starting in mid-2025 and be completed by the end of 2026, the company said.

According to the Boston Business Journal, LEGO has an office in the Back Bay for its education division, but will search for a new location in "central Boston" for the new headquarters.

"Obviously, we would love if downtown were part of their consideration," Idowu said. "We'll be learning more in the coming weeks about what they need, and that will inform where we go from there."

He said Boston beat out New York and a location in Connecticut. He said the city is not giving the company any tax breaks to come to Boston, not was LEGO interested in any incentives. 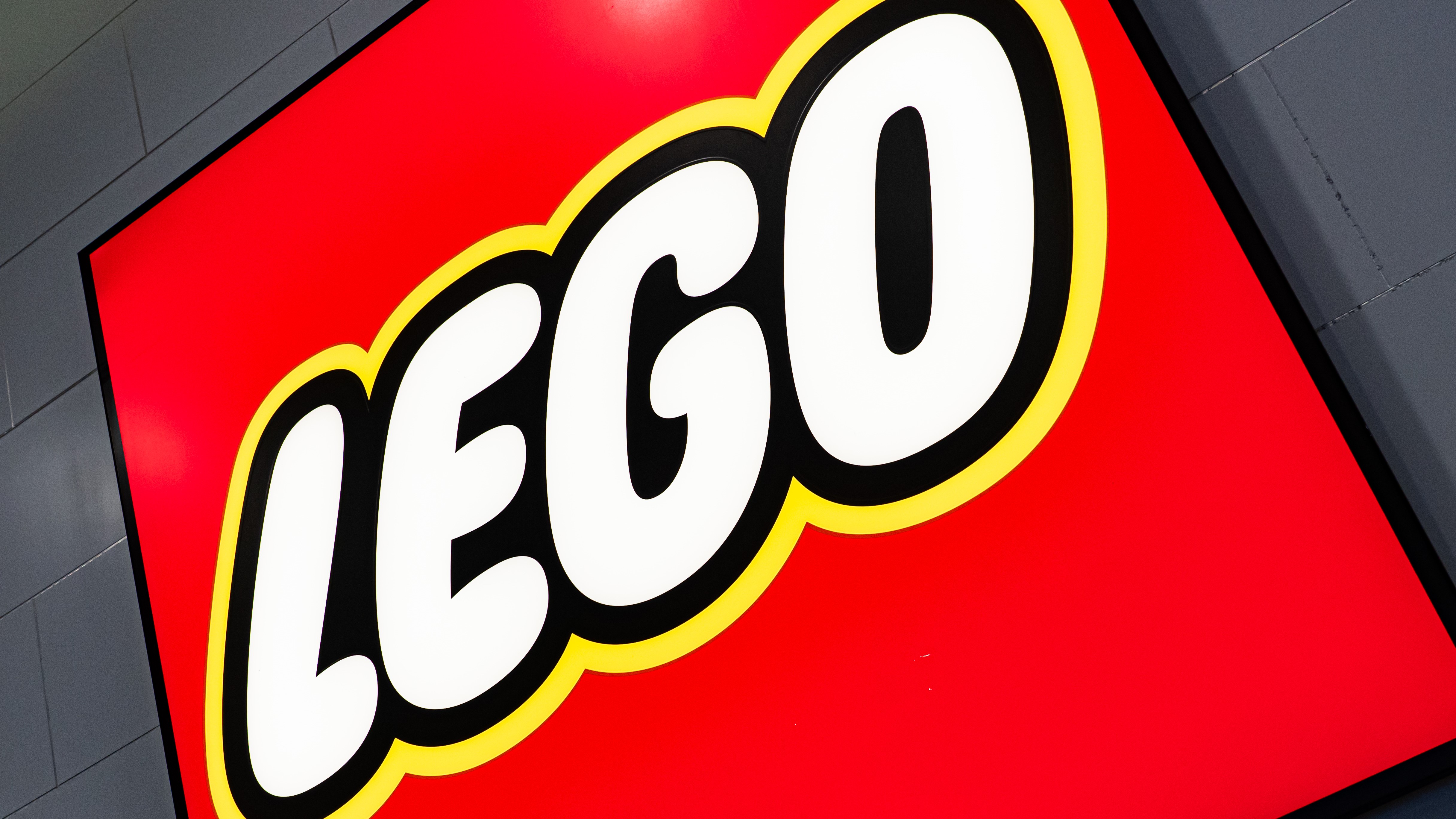 LEGO Is Moving Its Americas Head Office From Connecticut to Boston 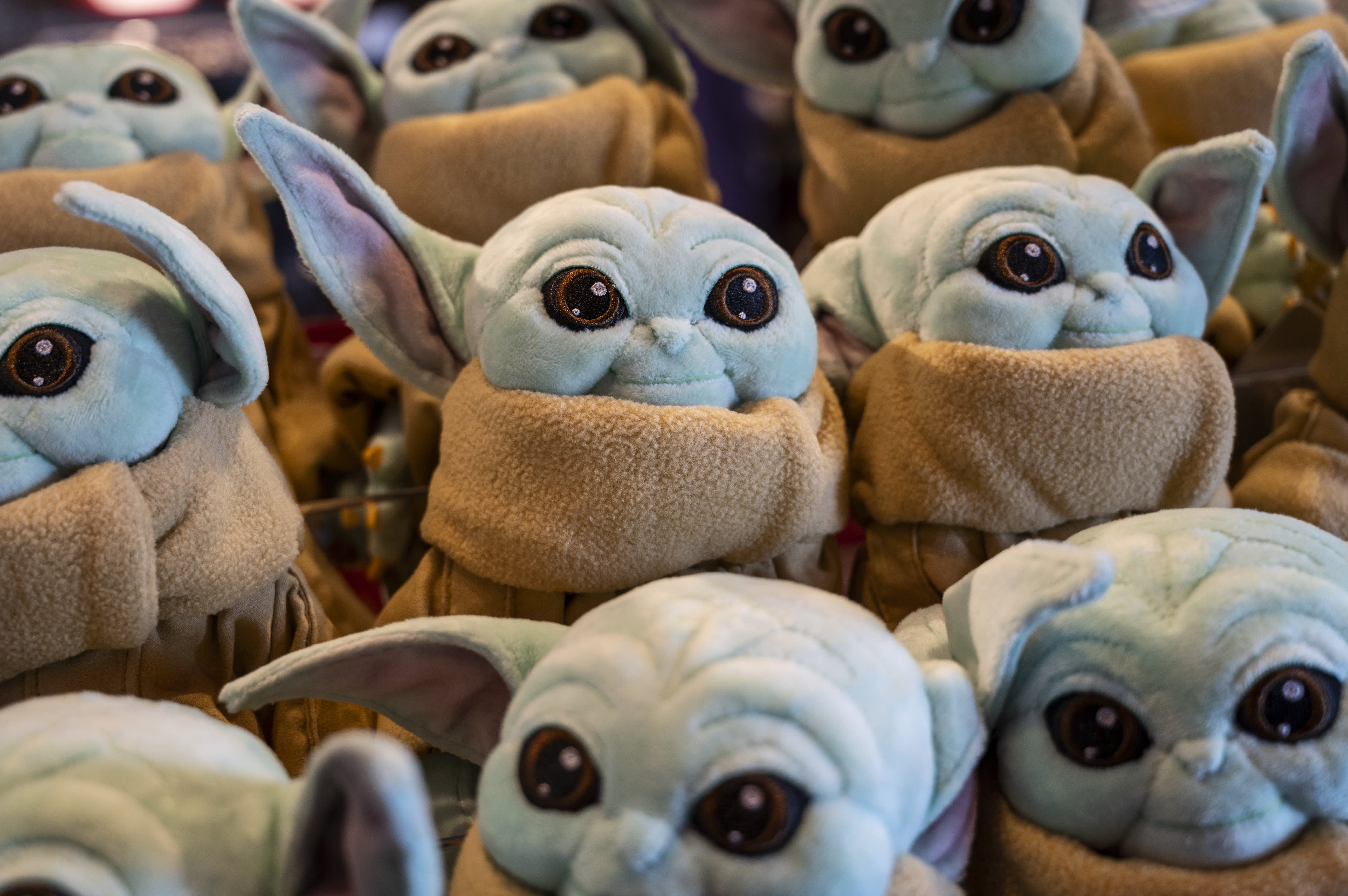 Adults Are Buying Toys for Themselves, and It's the Biggest Source of Growth for the Industry 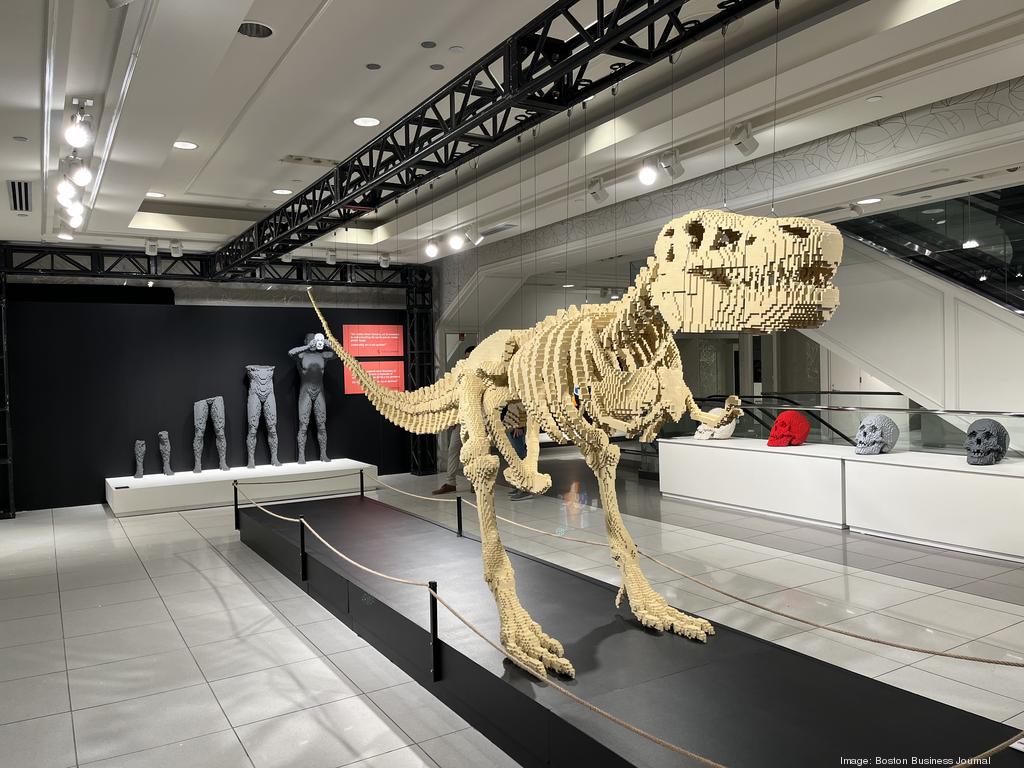 ‘Art of the Brick' Lego Exhibit Arrives in Boston