The event was the place to be, with several Red Sox players in attendance fresh off of the team's World Series win.

"It is exciting but I'm tired, I'm so tired! Without a doubt it's been exciting, but my God it takes a toll on you after a while," said Martinez, who was so thankful for the win, and everyone supporting his charity.

"They're probably one of the most resilient bunch I've ever been around. Their ability, their short term memory to go out and compete the next day, and they continue to do so all year."

And this year, many of the players at the event are leaving Saturday to bring the World Series trophy back to Red Sox Manager Alex Cora's hometown in Puerto Rico. It's an area that was hit hard by Hurricane Maria.

"Alex told me about the trip and he knows I'm in," Red Sox catcher Cristian Vazquez said. 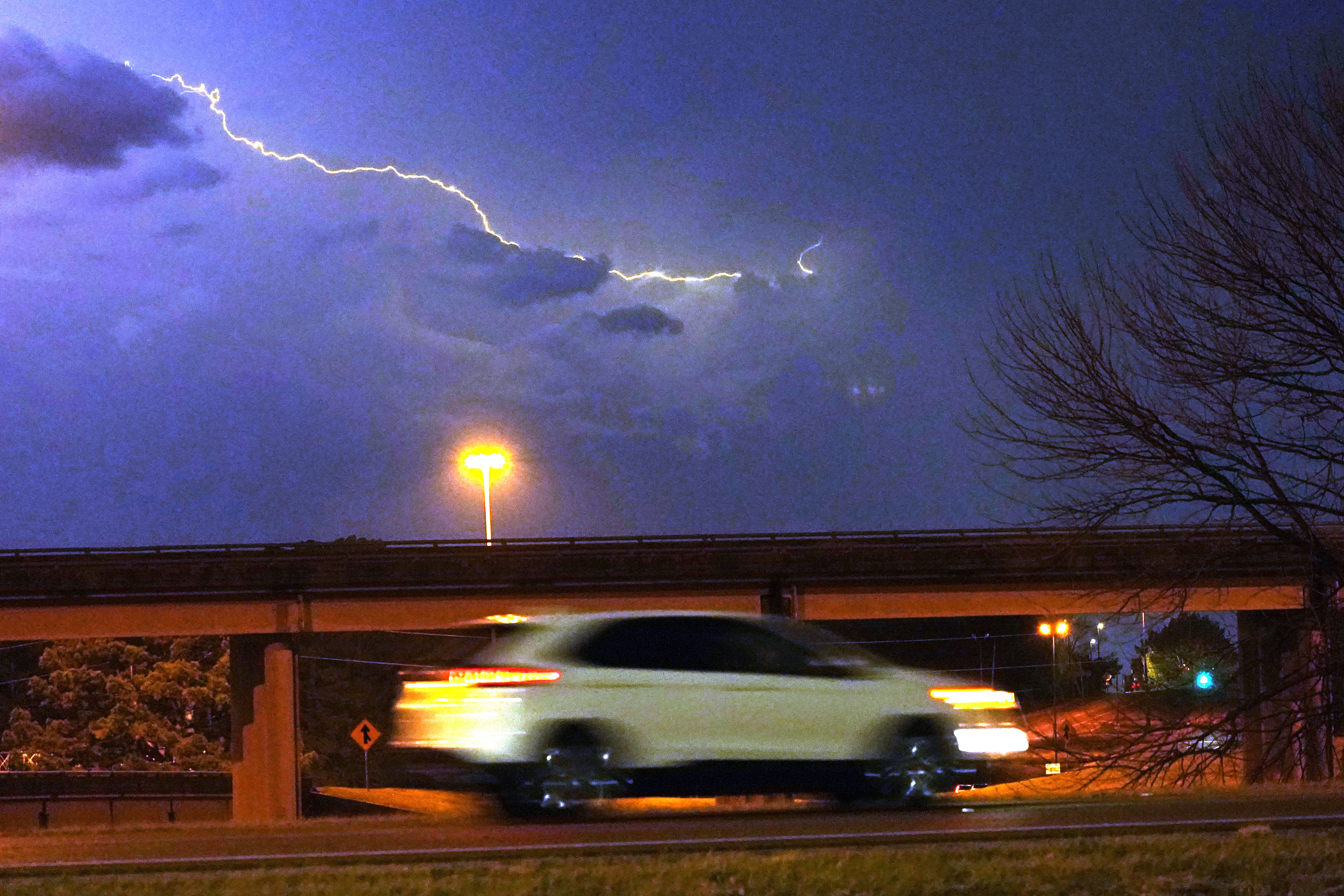 "We just want to go to make people happy, the people from Puerto Rico, see his town," he said.

"I know how important it is for my hometown to see the trophy, see the guys. And that's what it's all about, giving them love and hopefully they can enjoy it as much as we will," he said.

Cora also spoke about the team's chemistry and how it helped lead to their championship win.

"I've been saying all along that it's like an American legion team, honestly, where there's parents and uncles and grandparents and everyone's together. That scene after we won the World Series—there were kids and family members for like two hours after we won the whole thing."

But Friday night was about raising money.  The Pedro Martinez Foundation helps children and families in Martinez's hometown in the Dominican Republic.

This year's goal, he says, is to finish a vocational charter school there.

"We're hoping to just add one each year, but the charity school, as you know, takes a lot of work. It's very demanding—something you have to go into details and make sure everything is the way you want it."