Report: Census Bureau at Risk of Not Being Ready for Count

The chairwoman of the House Committee on Oversight and Reform, said the GAO report was sending “flashing red lights” that the bureau wasn't ready

With the start of the 2020 census just a month away for most U.S. residents, the U.S. Census Bureau is behind in recruiting workers and establishing partnerships with civic groups, and it is at risk of missing some informational technology testing goals, according to a report released Wednesday.

While the Census Bureau has succeeded so far in early tasks of verifying addresses across the U.S. and launching an advertising campaign, the agency's readiness for upcoming operations is mixed, according to the report from the Government Accountability Office.

The report was made public Wednesday during a hearing by the House Committee on Oversight and Reform.

The GAO report said the bureau was at risk of missing testing milestones for five IT operations, including one that will allow people to self-respond and another for following-up with households that haven't answered the questions on their own.

"Where the risk is, is just time. We are in a pressure cooker of time to get things done," said Nick Marinos, the GAO's director of information technology.

Lawmakers held the hearing Wednesday to get an update from Census Bureau director Steven Dillingham and other agency officials on its readiness for the largest and most complex head count in U.S, history.

Dillingham testified that the bureau was on its way toward reaching its goals for hiring and partnerships.

“We are confident that we are on mission, on budget and on target," Dillingham said. “The 2020 census is positioned for success.” 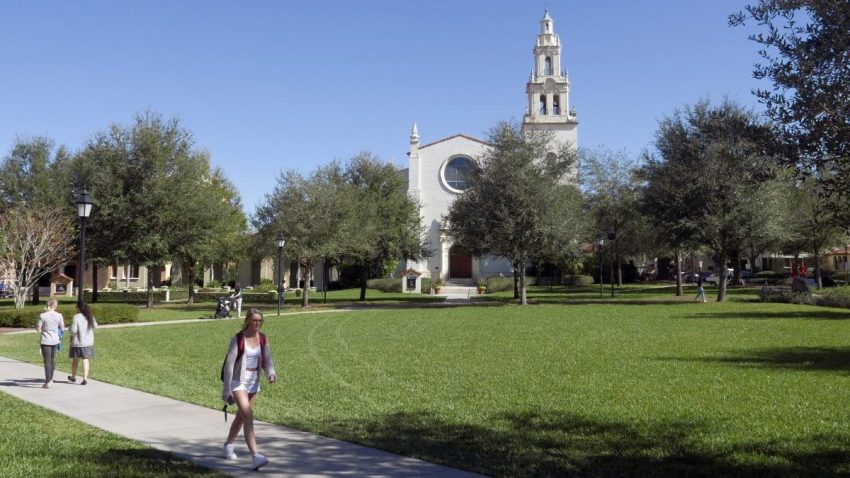 Confusion Over What Data Schools Can Provide for 2020 Census 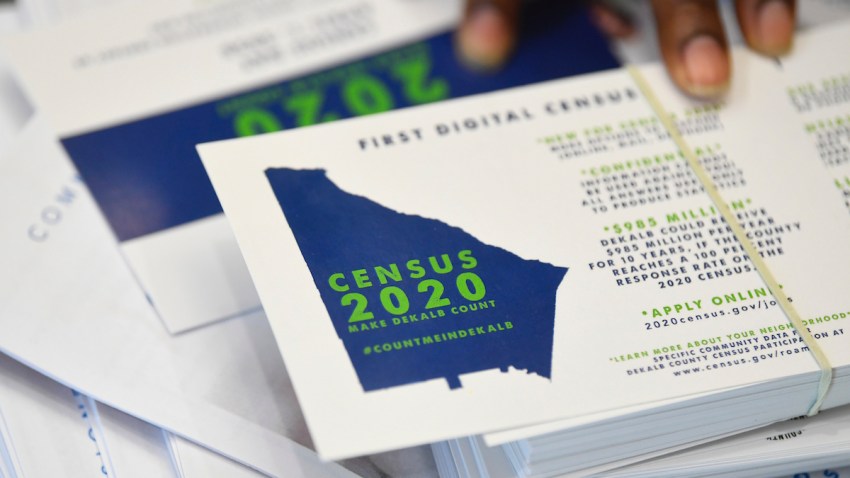 Facebook to Tackle Efforts to Interfere With 2020 US Census

The chairwoman of the House Committee on Oversight and Reform, said the GAO report was sending “flashing red lights” that the bureau wasn't ready.

“Whether through incompetence or intentional action, this administration’s failures risk causing grave harm to this year’s census that could jeopardize a complete and accurate count," Democratic Rep. Carolyn Maloney of New York said.

U.S. Reps. Alexandria Ocasio-Cortez of New York and Debra Haaland of New Mexico, both Democrats, asked what the Census Bureau was doing to overcome misperceptions that there was a question about citizenship on the 2020 questionnaire. The U.S. Supreme Court last year rejected a Trump administration attempt to add a citizenship question to the form.

Research indicates that people respond to positive messages about the 2020 census, so instead of focusing on what could be considered a negative, like the citizenship question, "we enforce the positive," Dillingham answered.

Other lawmakers, led by Democratic Rep. Debbie Wasserman Schultz of Florida, were unhappy that the bureau hadn't yet shared with them a breakdown by congressional district of the partnerships the agency had established in each congressional district. Dillingham said some partners hadn't given permission to make their affiliation with the Census Bureau public.

Democratic Rep. Katie Porter of California told Census Bureau officials that some of her constituents had received mail from the Republican National Committee that resembled a census form and she worried they would be confused by it. Maloney called the RNC mailings “outrageous."

Dillingham promised to look into the problem. “We don't want any confusion whatsoever," he said.

The 2020 Census started last month in a remote part of rural Alaska. But the rest of the nation won't be able to start answering the questionnaire until the middle of next month. For the first time, the U.S. Census Bureau is encouraging most participants to fill out the form online, although they can still answer the questions by telephone or by returning a paper form.

The 2020 count will help determine the allocation of $1.5 trillion in federal spending and how many congressional seats each state gets.