The report focuses on a persistent problem facing renewable energy: how to store it

Power plants that currently burn fossil fuels could actually become part of the green power grid by storing renewable energy, according to a new report released Monday by MIT researchers.

Prepared over three years, the MIT Energy Initiative's "The Future of Energy Storage" report aims to provide a road map for governments to take fossil fuels out of their electric grids by 2050, according to a news release.

The report focuses on a persistent problem facing renewable energy: how to store it. Storing fossil fuels like coal or oil until it's time to use them isn't a problem, but storage systems for solar and wind energy are still being developed that would let them be used long after the sun stops shining or the wind stops blowing.

Some systems are already being developed, like massive pools of pumped water that function as hydroelectric batteries, but the report suggests that fossil fuel-burning power plants now being shuttered can be repurposed to store renewable energy as heat. Steam generators can replace the plants' fossil fuel boilers, reusing existing infrastructure in the effort to get carbon out of the energy system.

The MIT Energy Initiative's study finds that those and other energy storage systems can help solar and wind power "systems balance electricity supply and demand while maintaining reliability in a cost-effective manner—that in turn can support the electrification of many end-use activities beyond the electricity sector," the initiative's director, chemical engineering professor Robert Armstrong, said in a statement.

The MIT Energy Initiative is a research, education and outreach hub pushing to reduce greenhouse emissions and address climate change while maintaining the world's energy needs. Among the funders for the report, which was unveiled in Washington, D.C., Monday, are the Alfred P. Sloan Foundation and the oil company Shell.

A new report out of MIT, The Future of Energy Storage, took three years to compile and aims to help governments pull fossil fuels out of their electric grids by 2050. 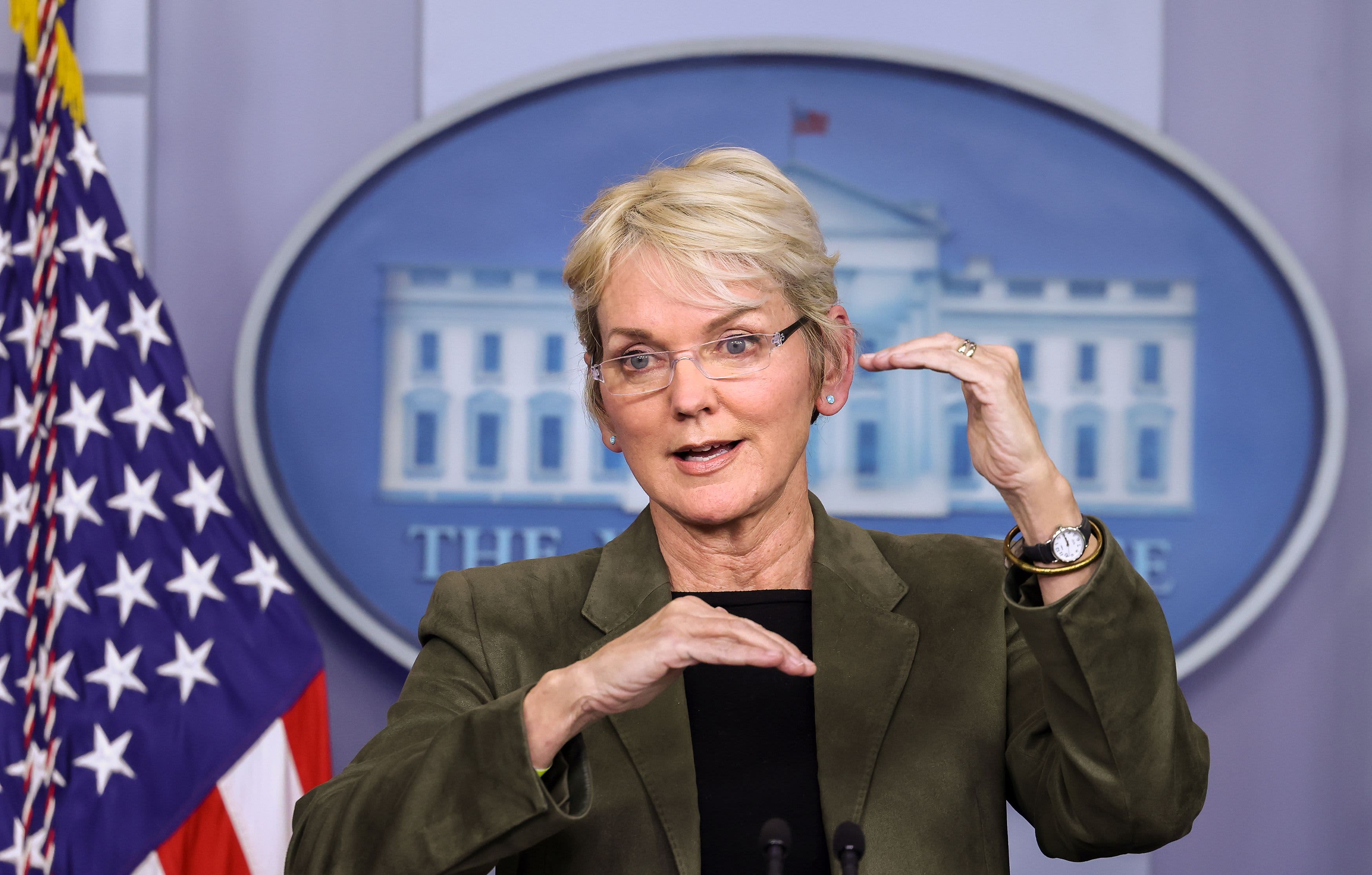 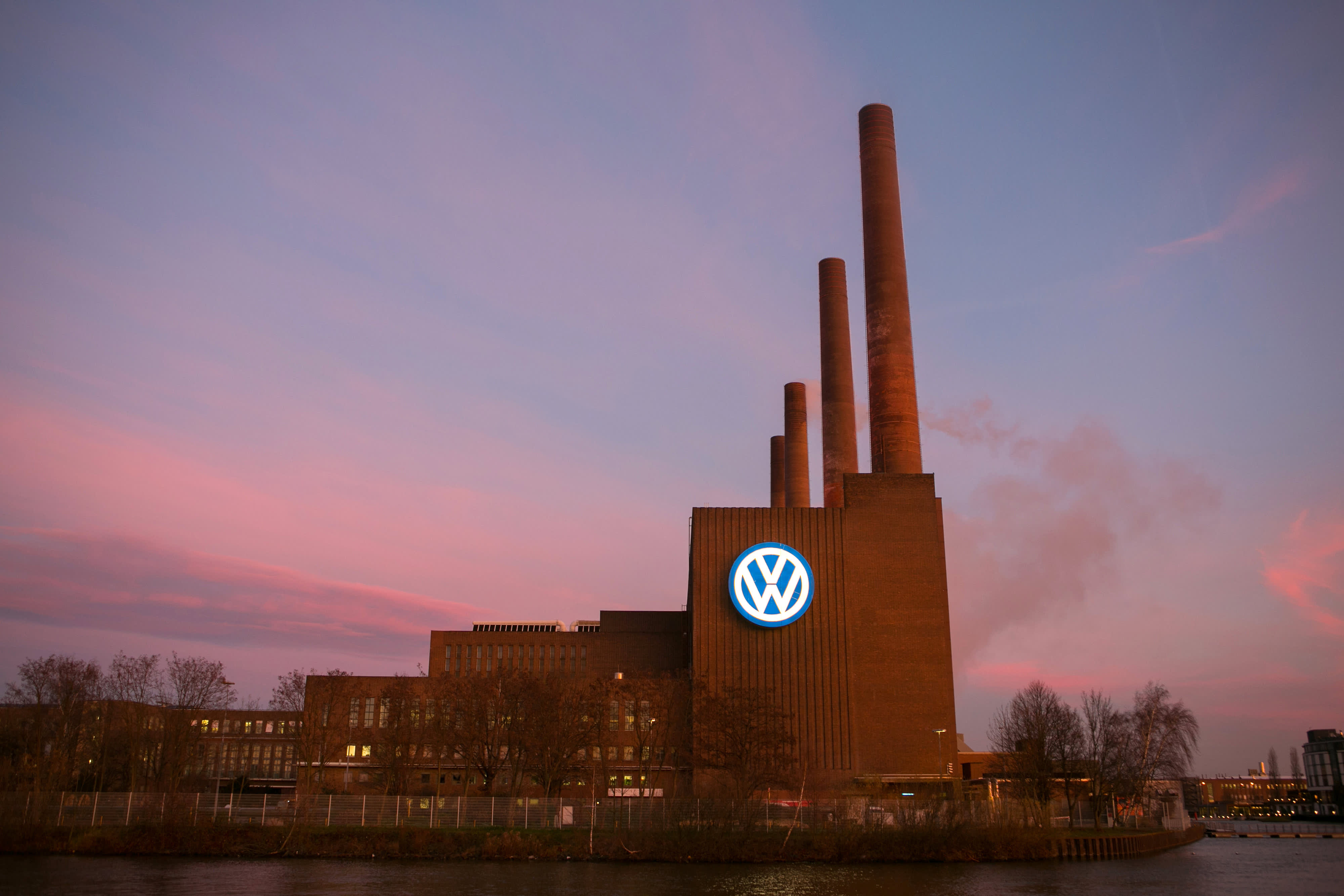