According to the victim's report, instead of turning around after he missed her destination, her driver kept traveling down Route 6, going over the Bourne Bridge

A rideshare driver is accused of kidnapping a 19-year-old customer in Massachusetts after he reportedly refused to stop at her destination, forcing her to jump out of the vehicle when it was in traffic.

According to the victim's report, instead of turning around after he missed her destination, her driver kept traveling down Route 6, going over the Bourne Bridge before she was able to jump out of the vehicle as it slowed for traffic.

Troopers identified the driver as Mhamedi-Alaoui and arrested him in Bourne. He is charged with kidnapping and bail was set at $500. Attorney information was not immediately available.

Police did not specify which rideshare service Mhamedi-Alaoui drives for, but Uber confirmed the allegations involve one of its drivers, who has been removed from the platform.

"What's been reported by the rider is terrifying," an Uber spokesperson told NBC10 Boston in a statement. "We removed this driver's access to the Uber platform as soon as it was reported to us and are assisting law enforcement with their investigation."

MBTA, Massport No Longer Requiring Travelers to Mask Up 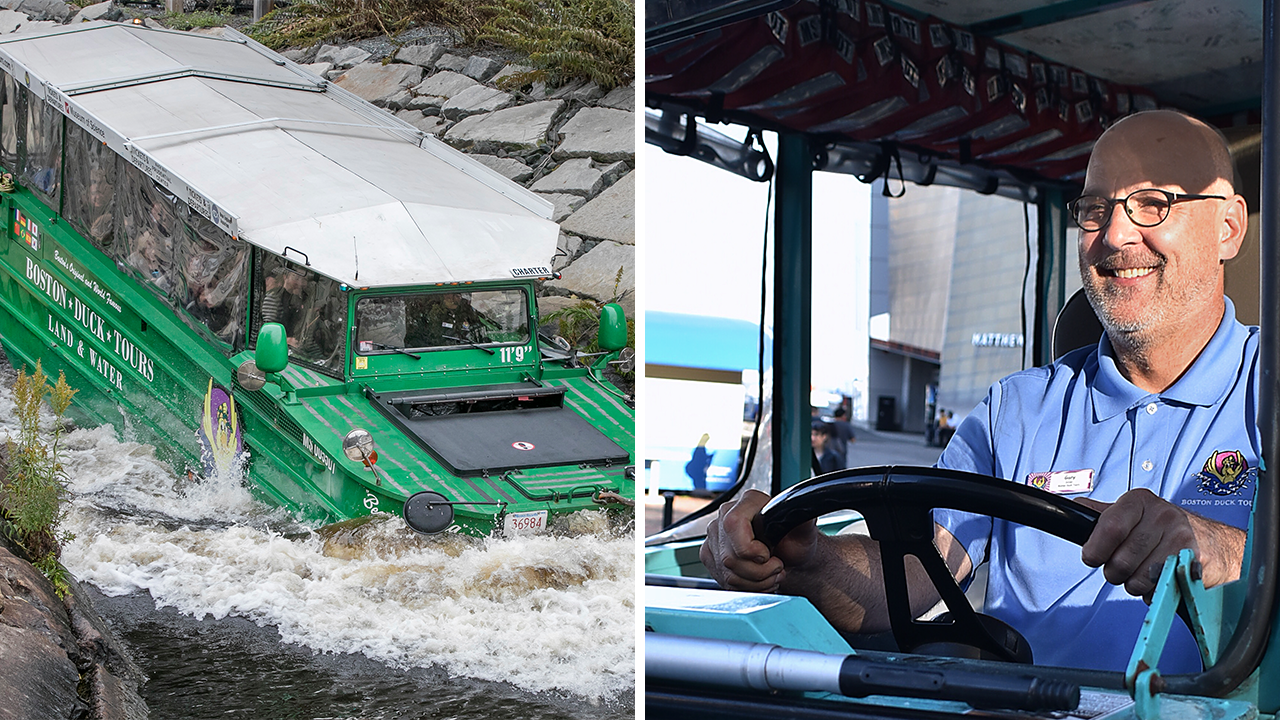 Do You Have What It Takes to Be a Duck Boat Driver? 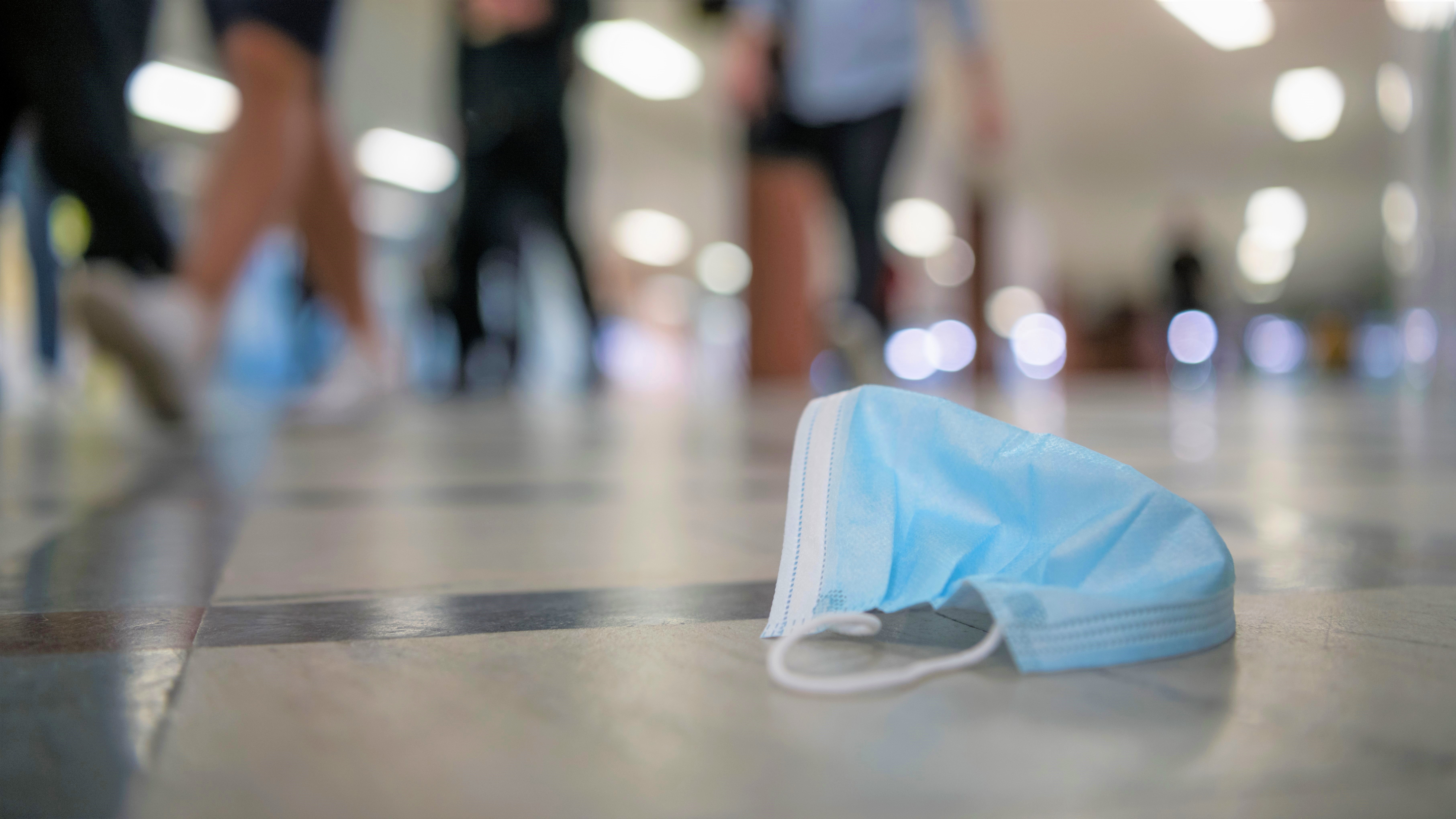 Mask Mandates End on Planes, Public Transit in Mass.: Here's Where to Wear One