After his arrest at the home he shares with his parents, Robert Triggs admitted to making meth for personal use and learned how to do it on the internet, court documents said

A fire at a home in Mansfield, Massachusetts, led police to temporarily shut down a local road early Tuesday morning as they dealt with hazardous materials.

A man was taken into custody who, prosecutors say, had notes on how to make methamphetamine.

Aerial footage showed numerous police and fire vehicles at the scene, and people walking around wearing hazmat suits. A series of items appeared to be laid out on a tarp outside the home.

Stearns Avenue was temporarily closed between Erick Road and Route 106 due to the ongoing investigation and equipment in the roadway, Mansfield police said. All vehicles, including school buses, were diverted for a time.

Police have shut down a local road due to a hazardous materials situation following a fire at a house in Mansfield, Massachusetts.

Police said firefighters received a 911 call around 1:48 a.m. for a house fire. When they arrived, they found a working fire in a bedroom on the second floor of the home. The fire was quickly knocked down, but investigators discovered what appeared to be chemicals used in the manufacturing of illegal drugs.

State police said evidence gathered at the scene suggests the chemicals and related items in the home were being used to manufacture methamphetamine. They said a resident of the home, 48-year-old Robert S. Triggs, was taken into custody and would be charged with possession with intent to manufacture methamphetamine, drug possession and a drug violation near a school.

Triggs was arraigned Tuesday in Attleboro District Court and held on $5,000 bail.

After his arrest at the home he shares with his parents, Triggs admitted to making meth for personal use and learned how to do it on the internet, court documents said. He allegedly had notebooks in his room with instructions.

All of the occupants of the building were safe and relocated to temporary shelter. No injuries were reported.

Neighbors were stunned to learn what was allegedly going on in the house.

"I'm just shocked," said neighbor Michelle Brown. "I've lived here all my life, so I've never seen or heard anything like this before."

However, Mansfield police reported the arrest of a person with a suspected drug lab at an apartment building on Fulton Place this August. 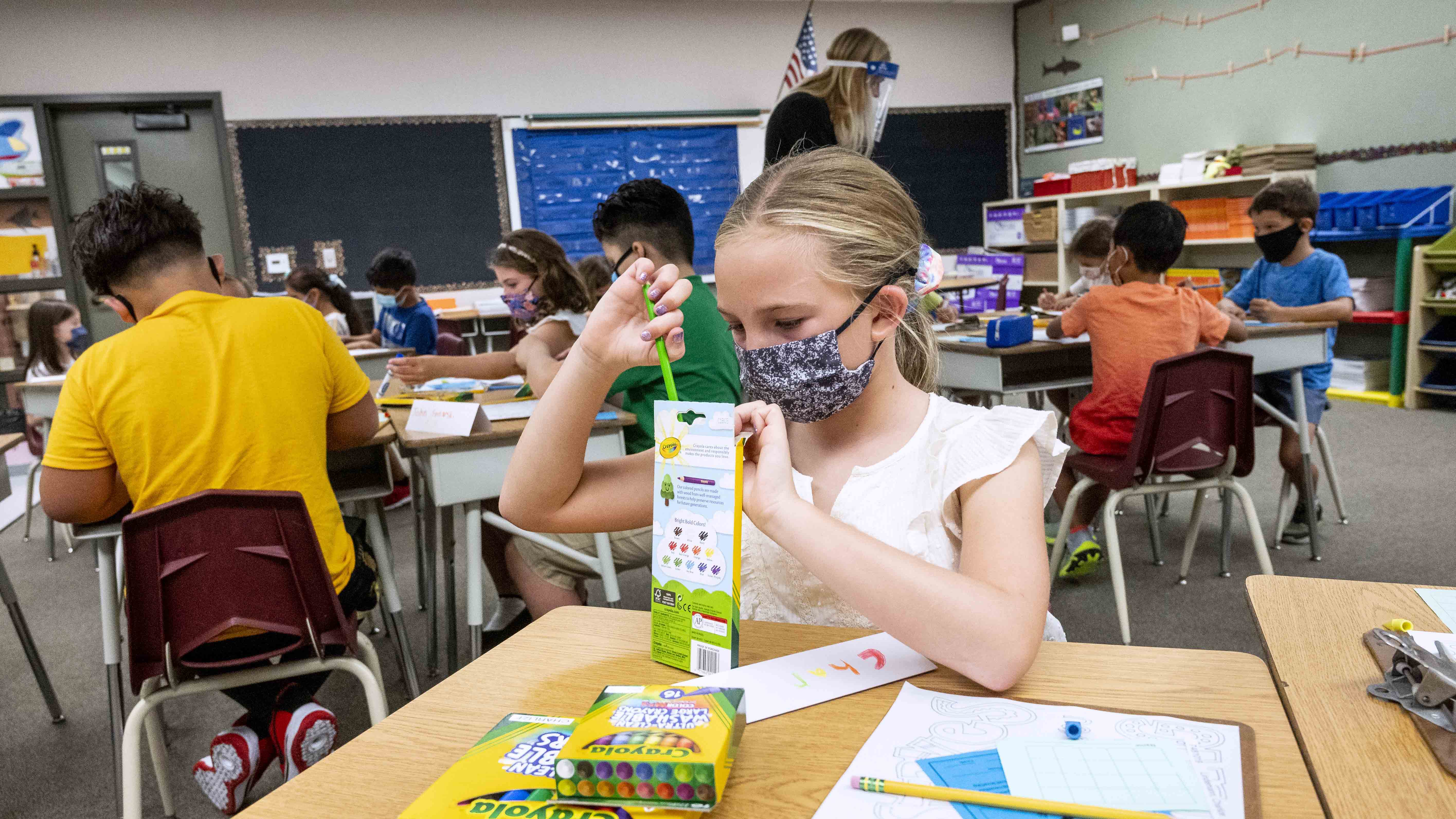