The Kremlin has said it plans to call-up some 300,000 people, but Russian media reported that the number could be as high as 1.2 million, a claim that Russian officials have denied

Russian authorities are opening more military enlistment offices near Russia's borders in an apparent effort to intercept some of the Russian men of fighting age who are trying to flee the country by land to avoid getting called up to fight in Ukraine.

Earlier this week, makeshift Russian draft offices were set up near the Verkhny Lars border crossing into Georgia in southern Russia and near the Torfyanka checkpoint on Russia's border with Finland. Russian officials said they would hand call-up notices to all eligible men who were trying to leave the country.

Over 194,000 Russian citizens have fled to neighboring Georgia, Kazakhstan and Finland — most often by car, bicycle or on foot — since Russian President Vladimir Putin last week announced a partial mobilization of reservists. In Russia, the vast majority of men under age 65 are registered as reservists.

The Kremlin has said it plans to call-up some 300,000 people, but Russian media reported that the number could be as high as 1.2 million, a claim that Russian officials have denied.

Russia's Defense Ministry has promised to only draft those who have combat or service experience, but according to multiple media reports and human rights advocates, men who don't fit the criteria are also being rounded up.

The official decree on mobilization, signed by Putin last week, is concise and vague, fueling fears of a broader draft.

In an apparent effort to calm the population, Putin told Russia’s Security Council on Thursday that mistakes had been made in the mobilization. He said that Russian men mistakenly called up for service should be sent back home, and that only reservists with proper training and specialties should be summoned to serve. 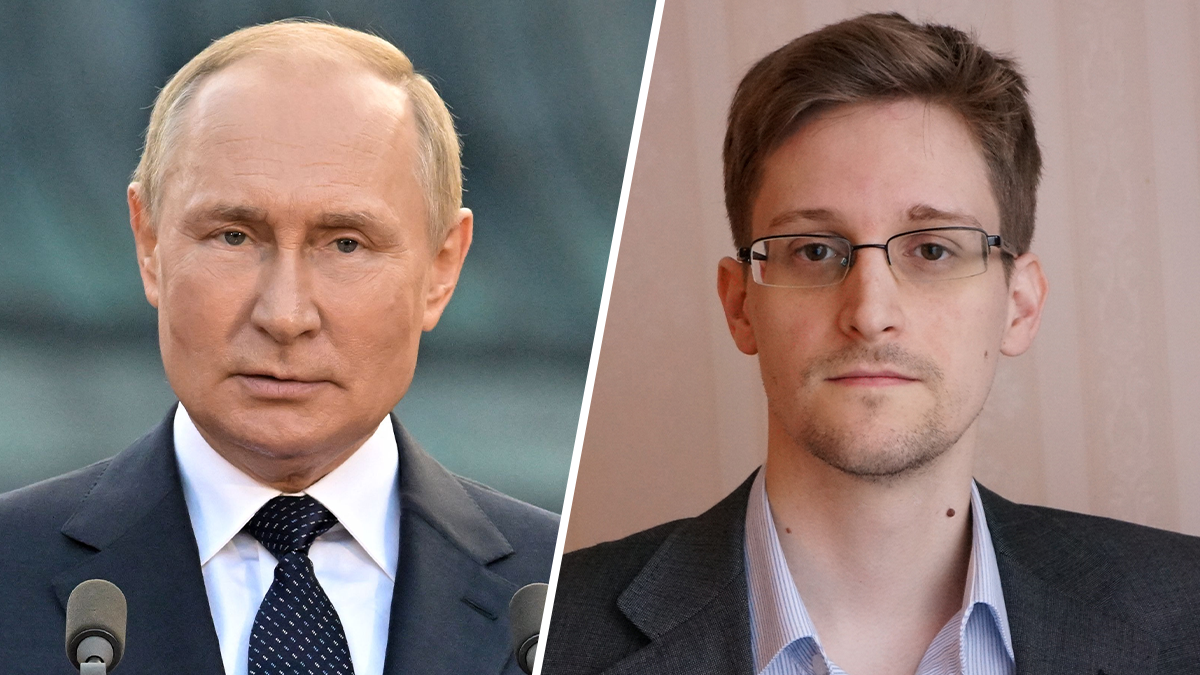 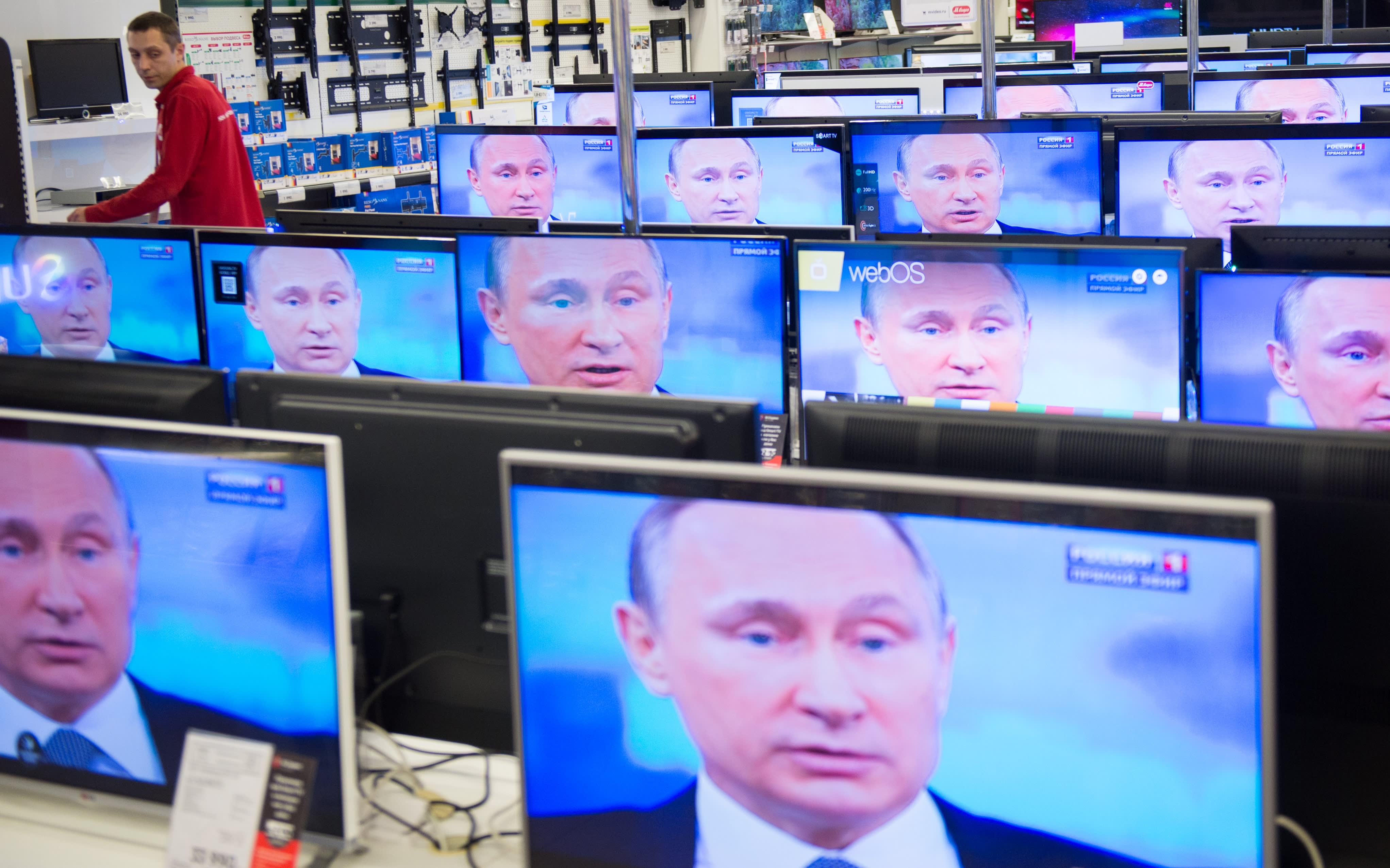 Russia Poised to Annex Occupied Regions of Ukraine Despite Outcry

“It’s necessary to deal with each such case independently, but if there is a mistake, I repeat, it must be fixed. It’s necessary to bring back those who were drafted without proper reason," Putin stressed.

The mass exodus of Russian men — alone or with their families or friends — began Sept. 21, shortly after Putin’s address to the nation, and continued all this week. Airline tickets to destinations abroad have sold out days in advance, even at unprecedentedly high prices.

Long lines of cars formed on roads leading to Russia's borders. Russian authorities tried to stem the outflow by turning back some men at the borders, citing mobilization laws, or setting up draft offices at border checkpoints.

The bus stations in Samara and Tolyatti, two large Russian cities in the Samara region, on Thursday halted service to Uralsk, a border city in Kazakhstan.

Finland announced that it would ban Russian citizens with tourist visas from entering the country starting Friday. With the exception of Norway, which has only one border crossing with Russia, Finland has provided the last easily accessible land route to Europe for Russian holders of European Schengen-zone visas. The Nordic country has taken in tens of thousands of people fleeing the military call-up in recent days.