One parent whose son was on board the bus had to deal with a similar call two years ago, when her daughter was in a crash on the same Mass. highway

A scary scene unfolded in Shrewsbury, Massachusetts, Tuesday morning as a school bus collided with a semi-truck right in the middle of a very busy Route 20 around 8 a.m.

The crash sent seven children and the bus driver to the hospital with minor injuries.

“It looked like the front end of the bus was hit straight-on, as they were turning left,” said David Bumpus with Al-Hamra Academy, the nearby school that the children, K-8 grade students, attend.

Principal Noor Ali rushed to the scene as the kids were being loaded into ambulances to be evaluated at UMass Memorial Medical Center.

“You know how hard it is to call a parent and say, 'Your child is in an accident and they’re at the hospital?’ It’s terrifying!” Ali said. “And then going and seeing those kids, they all looked traumatized.”

Omneya Abdel-Rehim, whose 13-year-old son Omar was on the bus, said the accident woke him up.

“When the accident happened, he was asleep. He woke up to the accident, he bumped his head to the window next to him, and I think he got very anxious because of the whole situation,” Abdel-Rehim said.

Incredibly, it’s not the first time she’s received a call like this.

“It was frightening, it was devastating, I just remembered what happened before,” said Abdel-Rehim, “and now I’m going through the whole thing all over again.”

Adbel-Rehim’s daughter was in a similar crash with her Al-Hamra classmates in a minivan on Route 20 just two years ago.

“We’ve asked several times that something be done on Route 20 to address this and unfortunately nothing has happened,” said Ali. “I’ve asked for a traffic signal, I’ve been told I can’t get one because it’s too close to South Street.

Abdel-Rehim said, “I would love if they really take an action this time because, what are we waiting for? Like, should we have more kids in accidents or other people dying?”

Police said seven children and the bus driver were hospitalized with what are believed to be minor injuries. 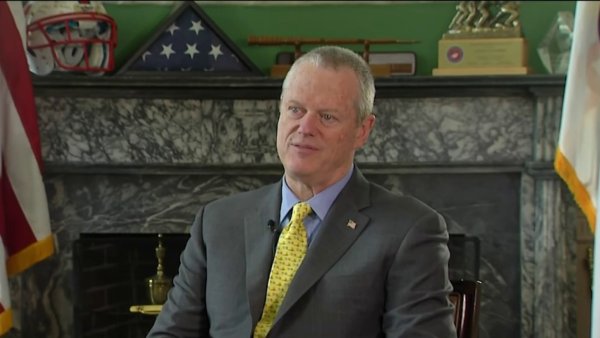 Gov. Baker Looks Back at How Mass. Handled the Rollout of the COVID-19 Vaccine 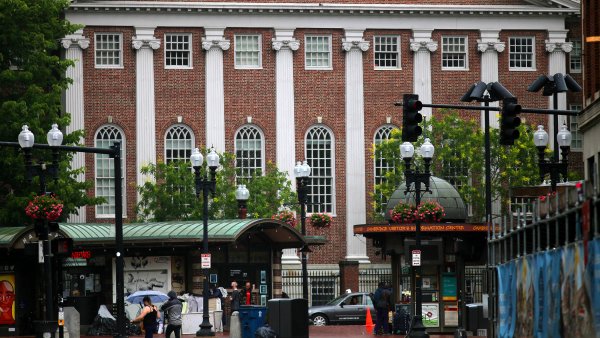