Amazon tweeted around 8:40 am. ET that some customers were "reporting difficulty with checkout"

Amazon said it will be launching new deals as often as every five minutes over the 24-hour sale. The e-commerce giant hopes that this year's event gets better reviews than the first go-round, when many took to the Web to say the sales were disappointing.

Amazon tweeted around 8:40 am. ET that some customers were "reporting difficulty with checkout. We're working to resolve this issue quickly."

An Amazon spokesperson said that issues adding "Lightning Deals" to some customers' online carts had been resolved by later in the morning on Tuesday, NBC News reported.

The deals this Prime Day include discounts on Amazon products like Echo and Fire TV, as well as up to 60 percent off athletic shoes, up to half off some toys and hair products and many discounted TVs, according to Amazon's sneak peak of the sale.

Amazon Echo users get a discount for the first order placed on an item $20 or more through the Echo for Prime Day.

Amazon faced a backlash on social media during last year's Prime Day event — with the hashtag #PrimeDayFail trending — after many members complained about a lack of in-demand deals and items selling out too quickly. 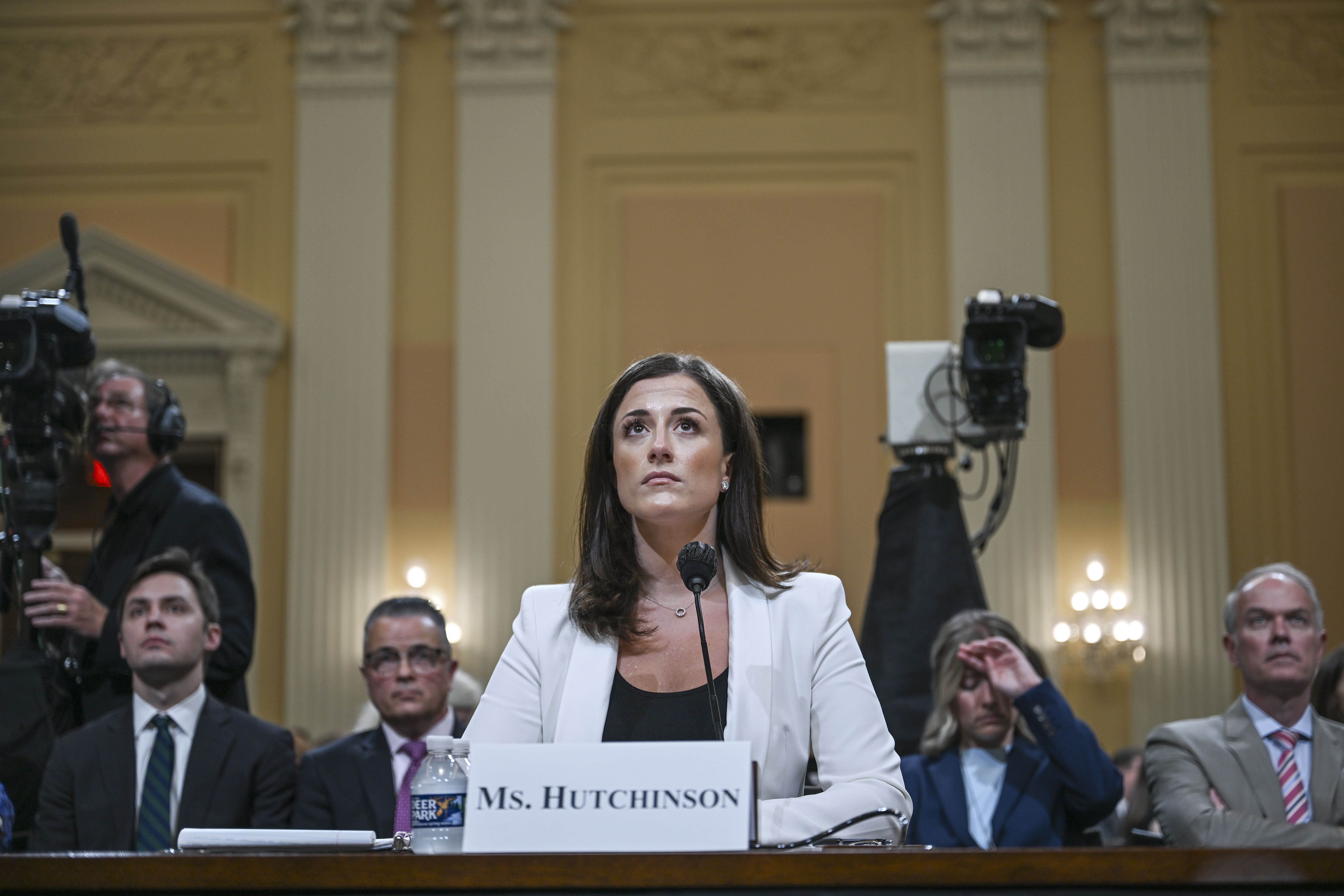 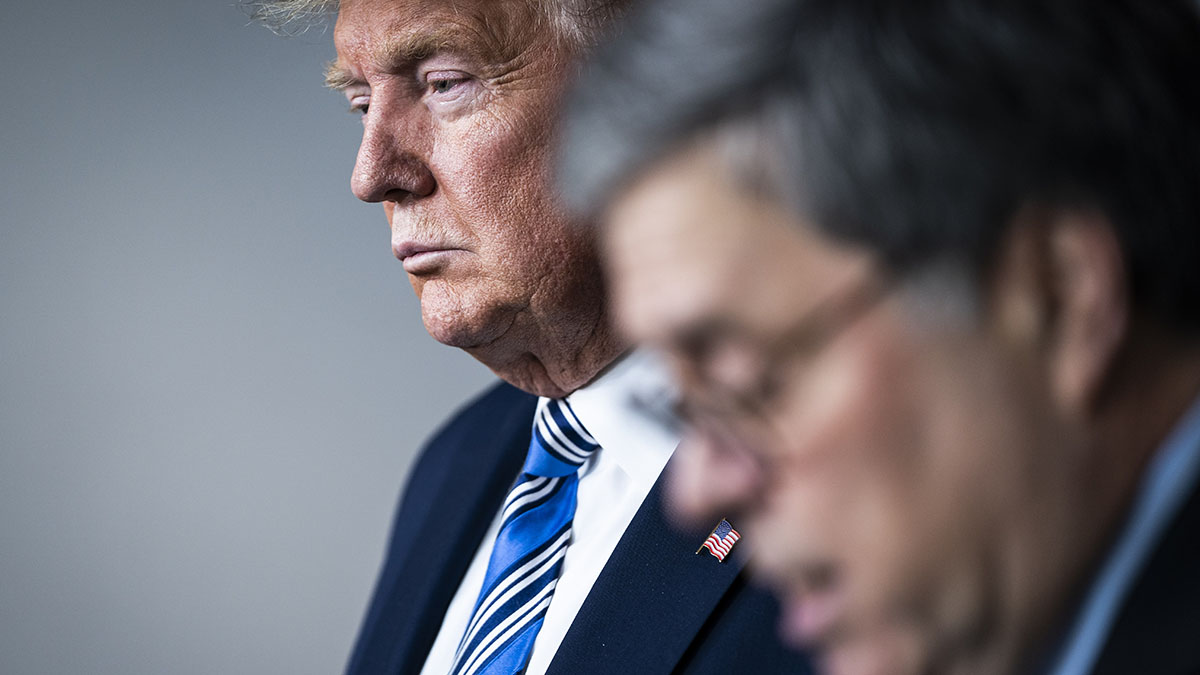 Larry Chiagouris, marketing professor at Pace University, told The Associated Press after the sale that if people get disillusioned with Amazon's sales announcements they won't trust future sales. "They haven't damaged the trust people have in the overall Amazonbrand, but they have done major damage to the credibility of sales announcements going forward," he said. "People are going to get numb to sale announcements and they'll no longer provide the traffic kick start they're designed to."

In response to those reviews, Amazon Prime Vice President Greg Greeley said the company has "dramatically increased the inventory behind many deals," for this year's event and has nearly double the number of TV units in the U.S. "compared to Black Friday and Cyber Monday combined."

But another massive retailer, Wal-Mart, is offering its own discounts this July on a host of products online, and is offering a free 30-day trial on its own two-day unlimited shipping service, plus an extra month free for paying members.

The sales mimic pre-Christmas Black Friday shopping, typically the busiest day in retail. Amazon has said last year's Prime Day was a success, with 18 percent more orders placed that day than the prior year's Black Friday. The company also said it got hundreds of thousands of new Prime signups.

The one-day sale is exclusive for members of the online retailer's Prime subscription shopping service, which costs $99 a year for unlimited two-day shipping among other perks. The sale is opened to new and existing members in the United States, the United Kingdom, Spain, Japan, Italy, Germany, France, Canada, Belgium, and Austria.