In the wake of this week's false alarm at Seabrook Nuclear Power Plant, New Hampshire Sen. Jeanne Shaheen is requesting a full review of the incident and communications breakdown.

Shaheen said she sent a letter to plant owner NextEra Energy on Thursday pushing for a full review of Tuesday's incident.

“As you know, an emergency alarm was activated warning many in the vicinity that there was problem at the plant and advising them to evacuate the area. This caused chaos and left police, fire and state and local officials with few answers,” she said in her letter.

New Hampshire beaches were evacuated over a false alarm from the a nuclear power station in Seabrook.

"I am deeply concerned with the insufficient communication during and in the aftermath of this inadvertent alarm. I request that a full review be conducted of the reasons for the triggering of this false alarm, as well as an analysis of the breakdown in communication that occurred between the plant, New Hampshire Homeland Security and Emergency Management, local police and fire and local officials,” she added. “I hope you will do more to reassure the public that an incident like this will not happen again and you will reach out to state and local leaders to share more information about how you will improve upon this going forward.”

Read the full letter below:

The siren at the power plant was inadvertently activated Tuesday morning, officials said, causing panic and the evacuation of several area beaches. A spokesperson for the power plant said the sirens were activated "in error during testing of the system" and local authorities told the public shortly afterward that there was no need to evacuate.

People who were at Hampton Beach on Tuesday morning said it was total chaos.

"I just heard it say that there was a problem at the power plant, stay calm, and leave the beach," said Emily Ahearn.

New Hampshire beachgoers were told to evacuate because of an issue at a nearby nuclear power plant, but there was no real threat.

"As we're looking around, everyone looked panicked," Kylie Croteau said. "What scared me the most was the lifeguard really didn't know what was going on and really looked panicked. I was like, 'We should probably leave.'"

Seabrook Station, as the plant is commonly known, is located on 900 acres of land off Route 1, a short distance from the New Hampshire-Massachusetts border and about 40 miles north of Boston. 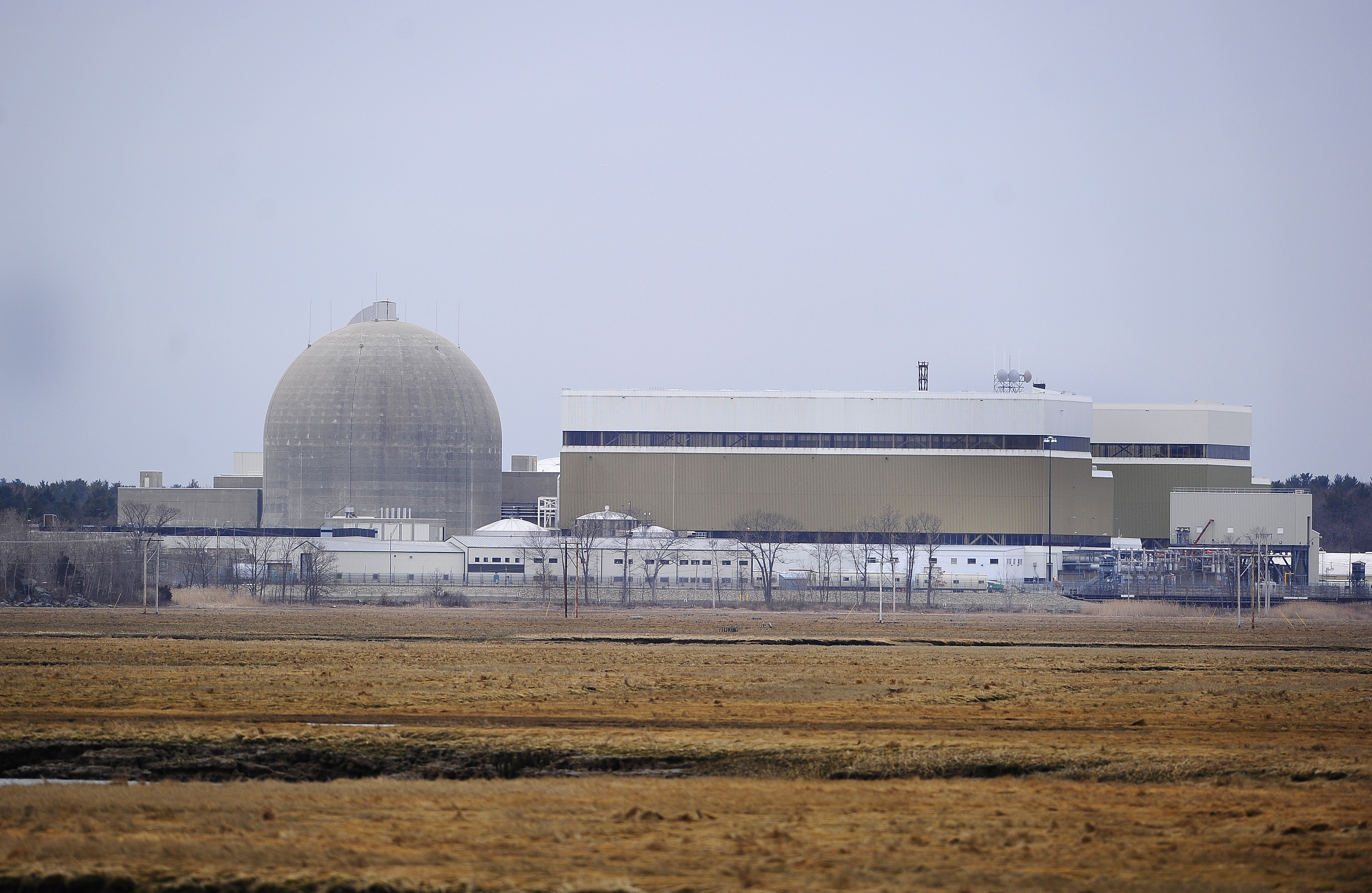