Man Injured After Being Hit by MBTA Commuter Rail Train in Concord, Mass.

A medical helicopter was called to transport the victim

A man was seriously injured after he was struck by an MBTA Commuter Rail train in Concord, Massachusetts, on Wednesday morning.

Concord police said the crash occurred around 10:30 a.m. at the Commonwealth Avenue crossing. The Concord police and fire departments both responded to the scene.

Initial reports from Concord police said the train had struck a vehicle. But they later said that the incident involved a person and not a vehicle.

MBTA Transit Police said an adult male intentionally entered into the right of way as a Commuter Rail train was approaching. The man suffered serious injuries and was taken to a hospital. An update on his condition was not immediately available.

Concord police said a medical helicopter would be landing at Rideout Field. 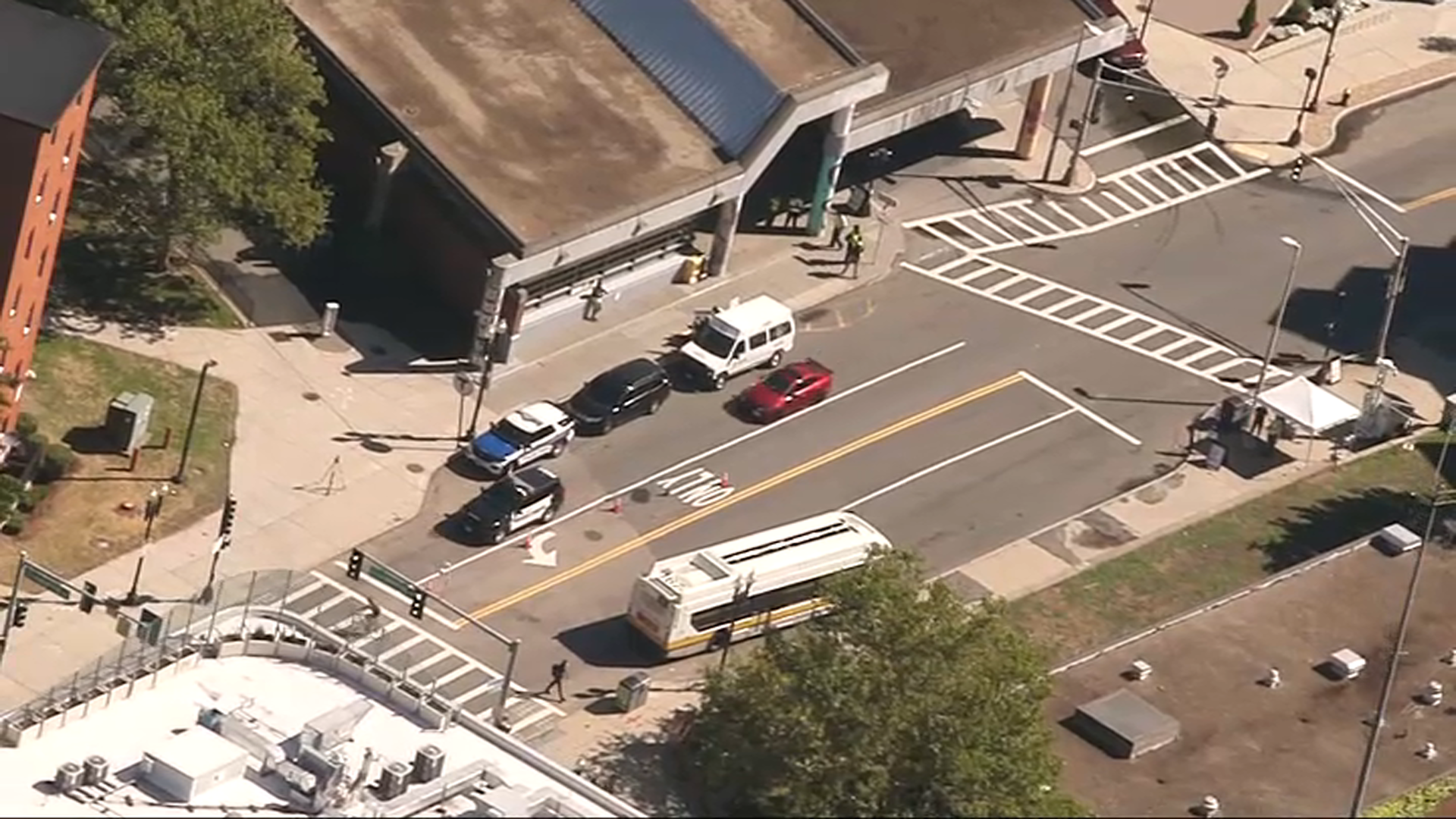 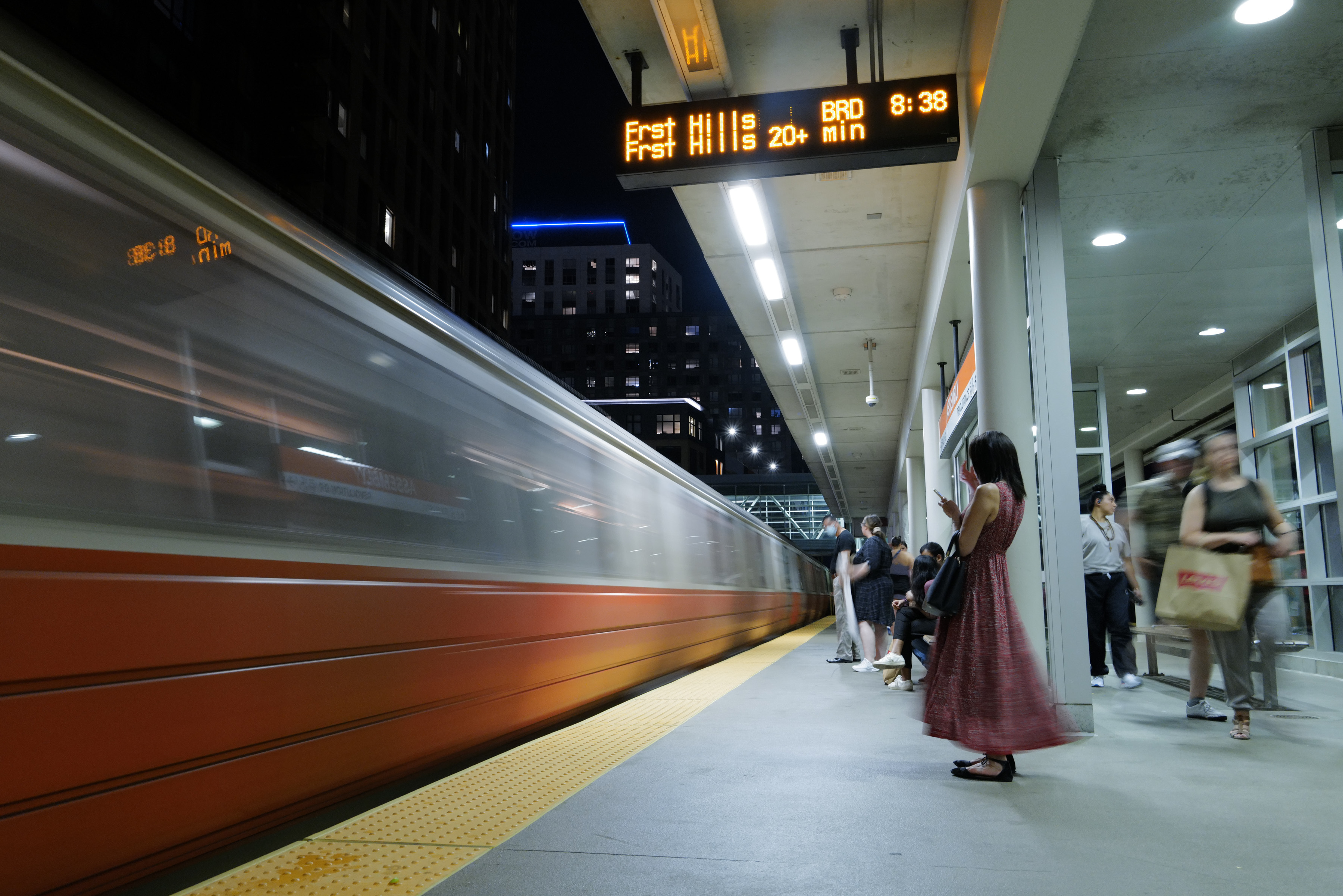