The Reporter’s Committee for Freedom of the Press will get a $145,000 settlement following a pair of lawsuits filed after an FBI agent posed as a reporter for The Associated Press and created a fake story.

The long-running Freedom of Information Act cases led to appeals court decisions that will help bolster access to public records, said Adam Marshall, an attorney for the group. The cases also shed light on FBI agents posing as members of the media, a tactic that free press advocates say undermines media credibility and blurs lines between law enforcement and the press.

The agency failed to follow its own rules over such undercover operations when an agent posed as an AP reporter and sent a link to a fake story in an investigation in Washington state in 2007, according to documents uncovered in the lawsuit filed along with The Associated Press.

Then-FBI Director James Comey called the technique “proper and appropriate” under FBI guidelines at the time, though he said it would require higher-level approvals when the incident came to light seven years later, in 2014. No actual story was published and it led to an arrest, he maintained.

The agent posing as an AP reporter sent a link to the fake article to a 15-year-old suspected of making bomb threats at a high school. When the teen clicked the link, a tracking tool revealed his computer’s location and helped agents confirm his identity. 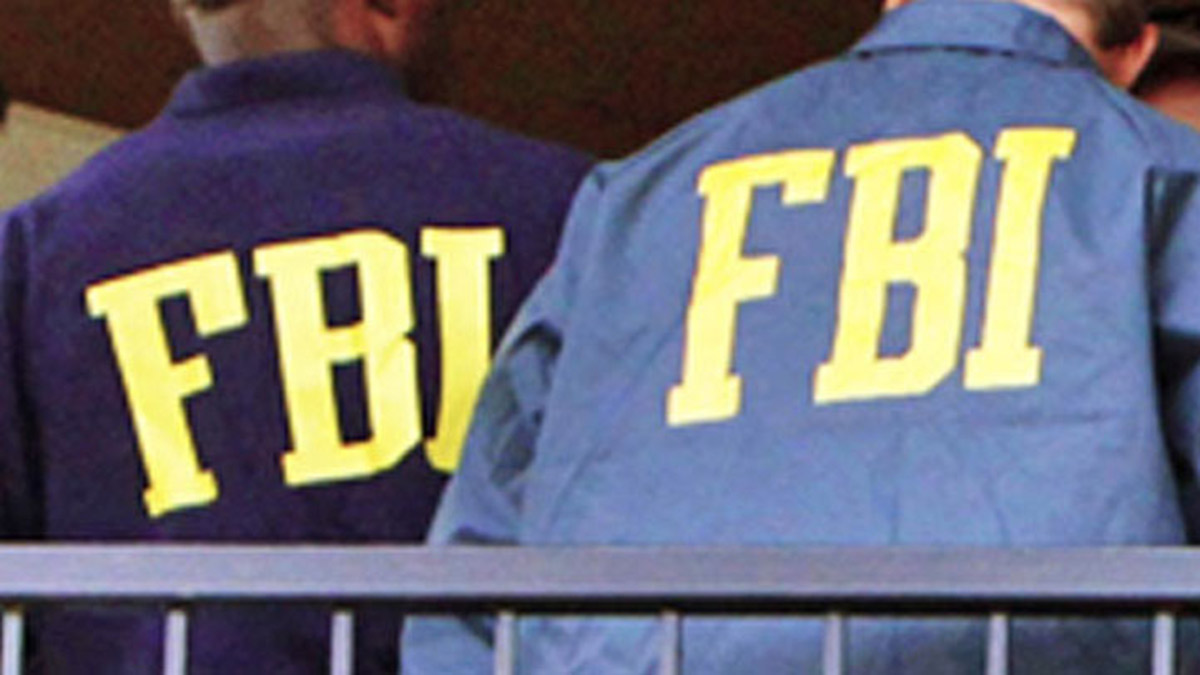 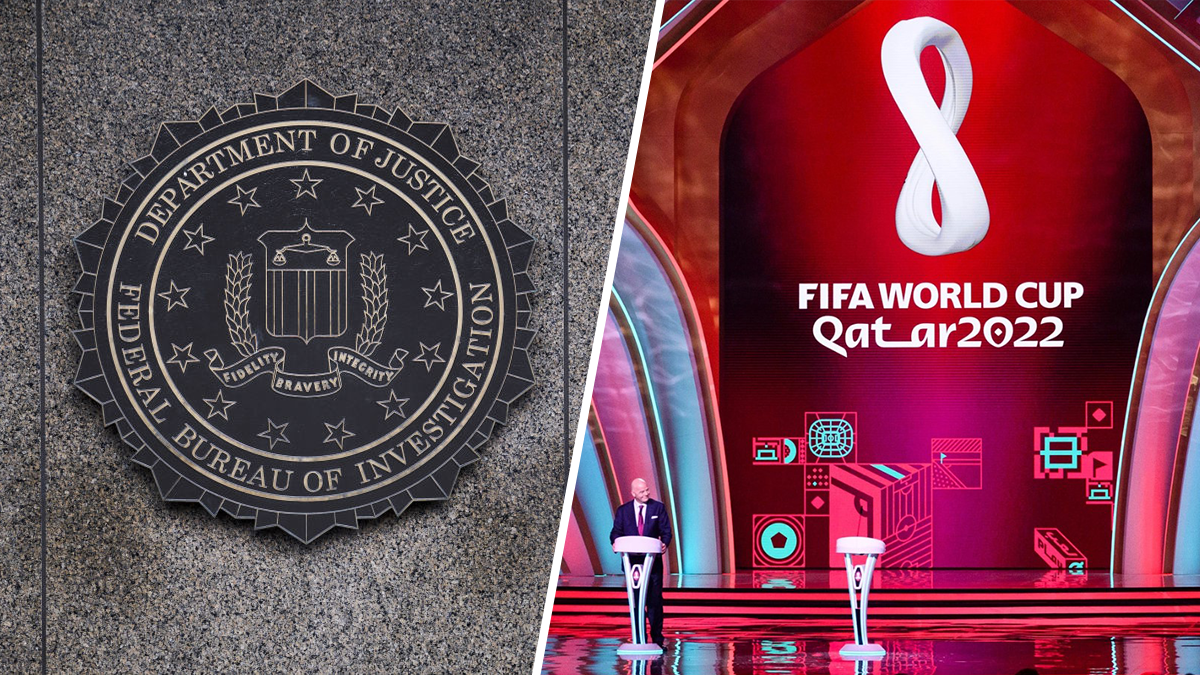 Kathleen Carroll, then executive editor of the AP, said in 2014 that the FBI’s “unacceptable tactics undermine AP and the vital distinction between the government and the press.” A letter signed by two dozen news organizations called the revelations “inexcusable” and the Reporter's Committee specifically called out the use of the AP's name as “cover for delivery of electronic surveillance software.”

The lawsuits were filed as part of an effort to get records about FBI news-media impersonations, and eventually resulted in important court decisions about how far agencies must go in searching for requested documents and the standards they must meet in order to withhold documents, Marshall said. The settlement will cover attorney's fees and costs.

“This has shown that there are significant, concerning and ongoing issues with respect to federal law enforcement impersonation of the press in the United States,” Marshall said. The cases have also “shown that the Reporters Committee and The Associated Press were committed to finding out as much as we could about what happened here for the public to know.”