The central vacuum sewer system in downtown Provincetown has been restored for its residents after town leaders announced a sewer emergency on Thursday, but restaurants and businesses have been asked to wait until at least Saturday morning to reopen.

Finding a restaurant -- or even a bathroom -- on Provincetown's busy Commercial Street was practically impossible Friday now as the town dealt with a major water and sewer emergency.

This is one of the biggest weekends of the year for the popular tourist destination, as it is Carnival Weekend. Saturday marks the start of Carnival Week, which is full of festivities.

Town Manager Alex Morse said that as of Friday at 6 p.m., the system was stable and that residents could return to normal use. However, town officials asked that residents in the downtown area be cautious and refrain from using large amounts of water, like for laundry and dishwashers, as they continued to monitor the system.

If everything stays stable overnight, Morse wrote, businesses should be able to reopen Saturday. There will be another announcement to confirm.

But for now, businesses that have food and have seating remain shut down. Public restrooms are closed, and port-a-potties have been brought in. Eighteen of them have been placed in front of Town Hall.

The Provincetown Chamber of Commerce posted a list of restaurants outside the sewer emergency boundaries that continue to serve food to their Facebook page on Thursday.

Morse said the sewer emergency was likely caused by thunderstorms a few days ago that caused electrical issues and backed up the sewer system. But thanks to people cooperating, he said crews have been able to make substantial progress.

"[We're working] to get the system back on as soon as possible, certainly before this Saturday," Morse said. "It kicks off one of our biggest weeks of the summer, Carnival Week. We're confident we'll be back on line before then. We said 48 hours -- our hope is it's sooner than that."

The sewer emergency affects homes and businesses along Commercial and Bradford streets. People who live along this stretch of town are being asked to limit water usage, not take showers and flush toilets only when absolutely necessary.

The sewer emergency does not impact sewer customers that are on the gravity system, or properties with on-site septic systems.

This is not the first sewer issue Provincetown's Commercial Street area has experienced. Raw sewage bubbled from underground over the Fourth of July weekend back in 2009, the Cape Cod Times reported. 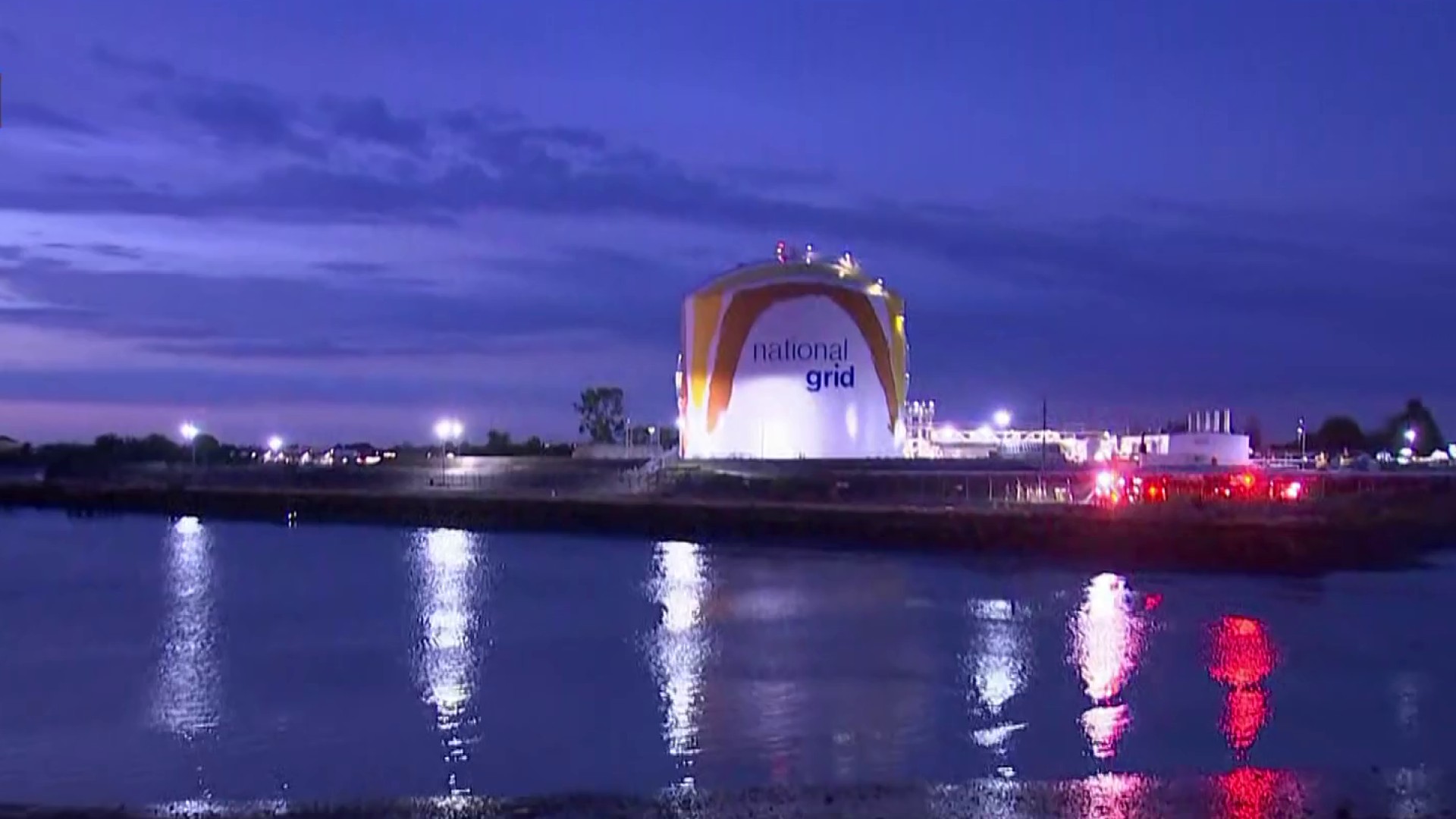 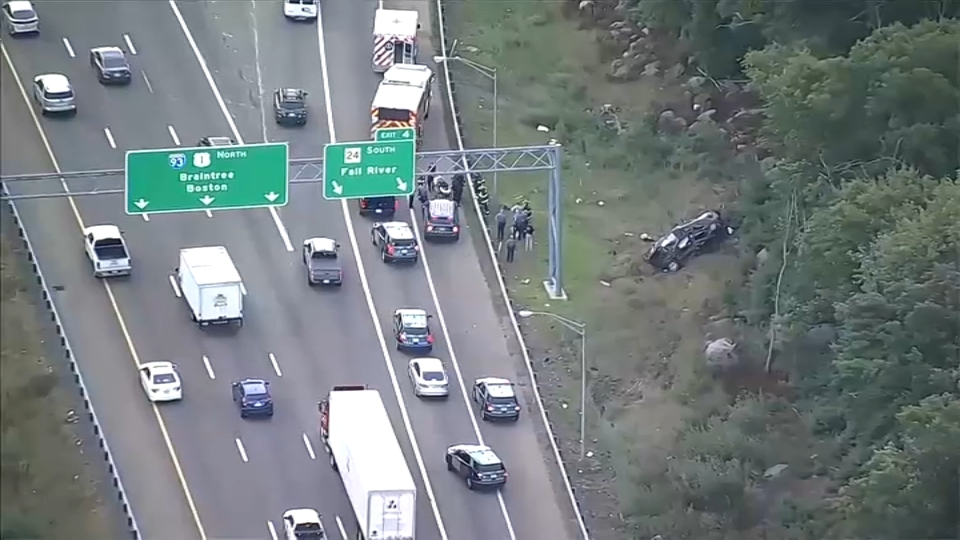