There is no word yet on when the park will reopen

Six Flags New England is closed for the second day in a row after storms ravaged the park on Tuesday night.

The park said in a Facebook post it would stay closed Thursday to continue cleanup efforts, but expected to be open Friday.

Video from visitors to the park earlier this week showed torrential rains and heavy winds, forcing people to seek cover. Rivers of water flooded the streets within the park and some shops as well.

Elsewhere in town, WWLP reported that the high winds took down trees and even a building on Tuesday night.

Much of the damage was focused near Main Street, as well as River Road in the southeast corner of town. An old tobacco barn near Six Flags was flattened by the wind. 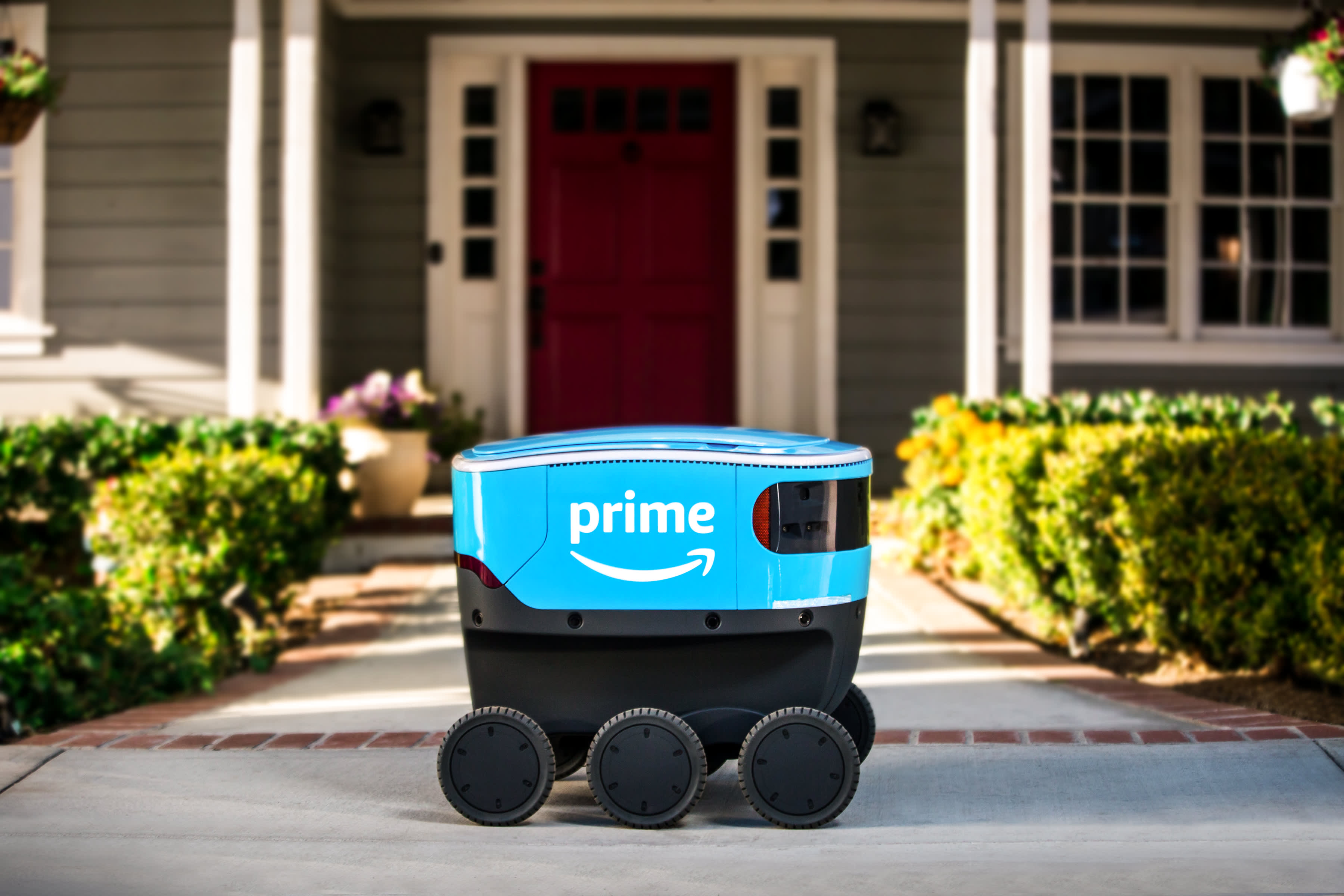 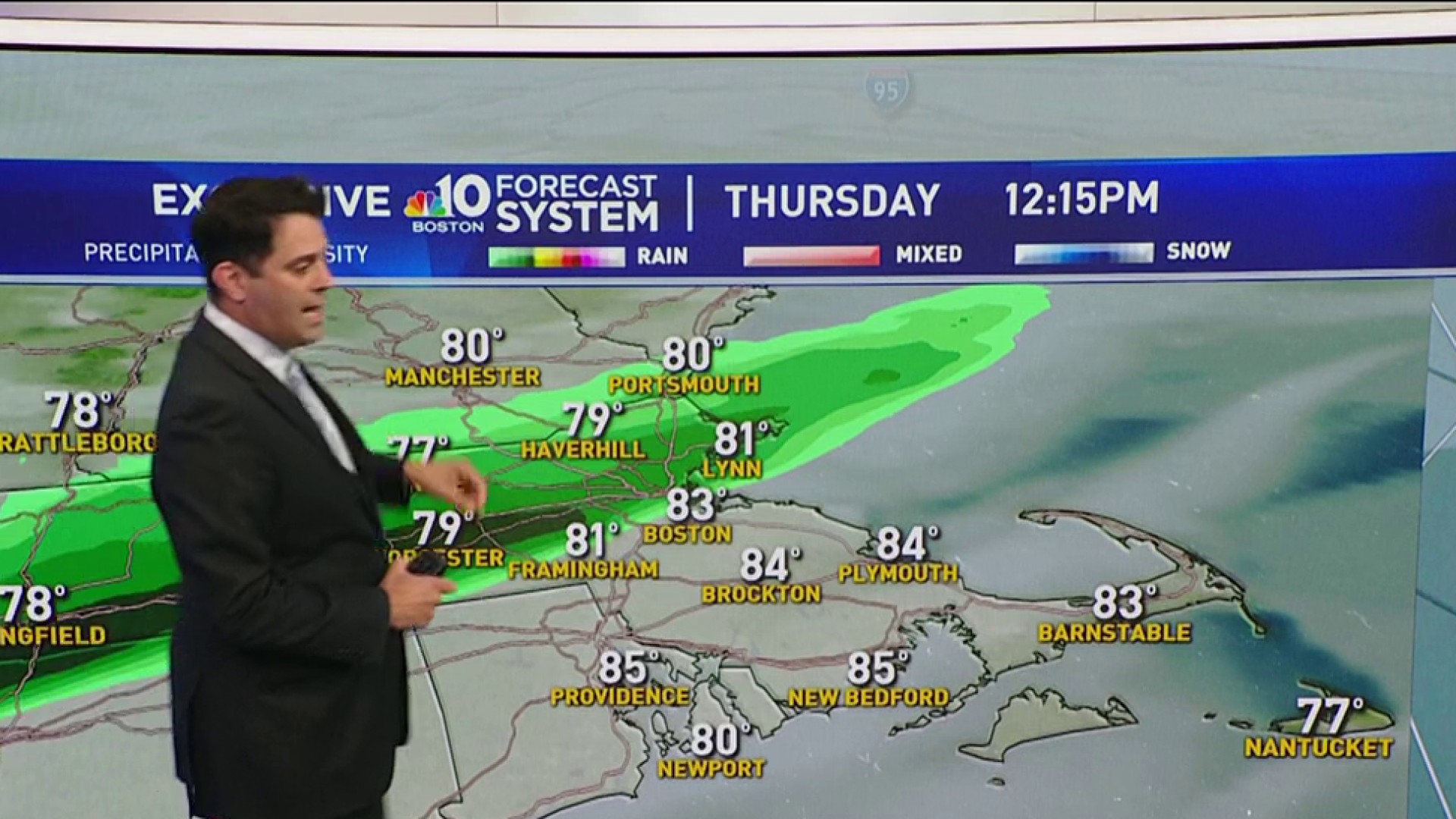