After a whirlwind week that included the world's richest man, Jeff Bezos, accusing a publication of blackmailing him and President Trump finally giving his State of the Union address, the cast of 'Saturday Night Live' had plenty to work with

Todd started off with questions on Amazon billionaire Jeff Bezos and his accusations that the National Enquirer blackmailed him using his own sexually explicit pictures.

Kate McKinnon reprised her role as a peculiar and sinister Wilbur Ross, and Aidy Bryant appeared as acting Attorney General Matthew Whitaker, who proved obstinate in a hearing with Congress this week.

Singer Halsey hosted the show and performed as the musical guest, delivering a monologue that reminisced about her days as a youth in New Jersey. The 24-year-old “Him & I” singer enthusiastically impersonated how the residents of her hometown may have reacted to her appearance.

Halsey admitted she has been a huge fan of the show and tells the audience how the women of the show inspired her. 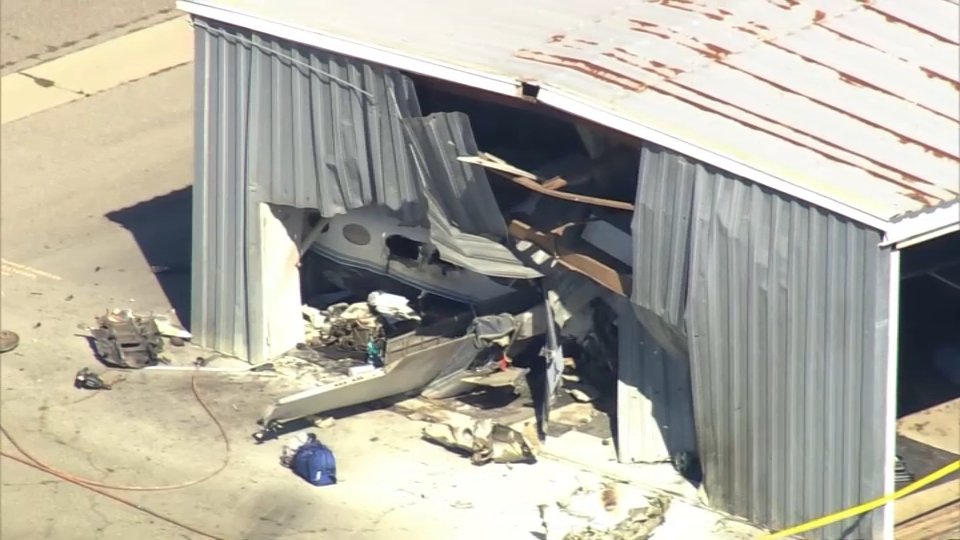 In ‘Them Trumps’, Kenan Thompson stars in a show that asks “What if President Trump was black?” Thompson plays President Darius Trump, accompanied by Leslie Jones as his wife Malinka, Chris Redd as his son Darius Jr and Ego Nwodim as his daughter L’evanka.

On his way to give the State of the Union address, the President confidently shrugs off his families worries of “taxpayer-funded golf vacations with Puff Daddy” and the Mueller investigation. But getting pulled over by the cops changes his mood entirely.

On ‘Weekend Update’, a bemused Michael Che and Colin Jost poked fun at the political chaos in Virginia that has seen the states top three elected officials embroiled in individual scandals including sexual misconduct allegations and pictures of blackface.

The two break down President Trump’s State of the Union, addressing his claims that he prevented a war with North Korea and an examination of how Trump and Pence wore their ties.

In a performance of her song "Eastside," Halsey sang while painting a portrait.  This is Halsey’s second time as the musical guest on the show, but her first as host. She is the first person this season to appear as both host and musical guest.