Social Security COLA: Here's How Much More Money Retirees Will Get in 2022

The economic recovery from the pandemic has triggered rising prices for a wide range of goods and services, and that's expected to translate to bigger checks for retirees

Rising inflation has triggered a sizable increase in Social Security's annual cost-of-living adjustment, or COLA, for 2022. The Social Security Administration announced the 5.9% COLA on Wednesday after a Labor Department report on inflation during September.

Over the last 10 years, the Social Security COLA has averaged about 1.7% annually as inflation remained low. But the economic recovery from the coronavirus pandemic has triggered rising prices for a wide range of goods and services, and that will translate to bigger checks for retirees. 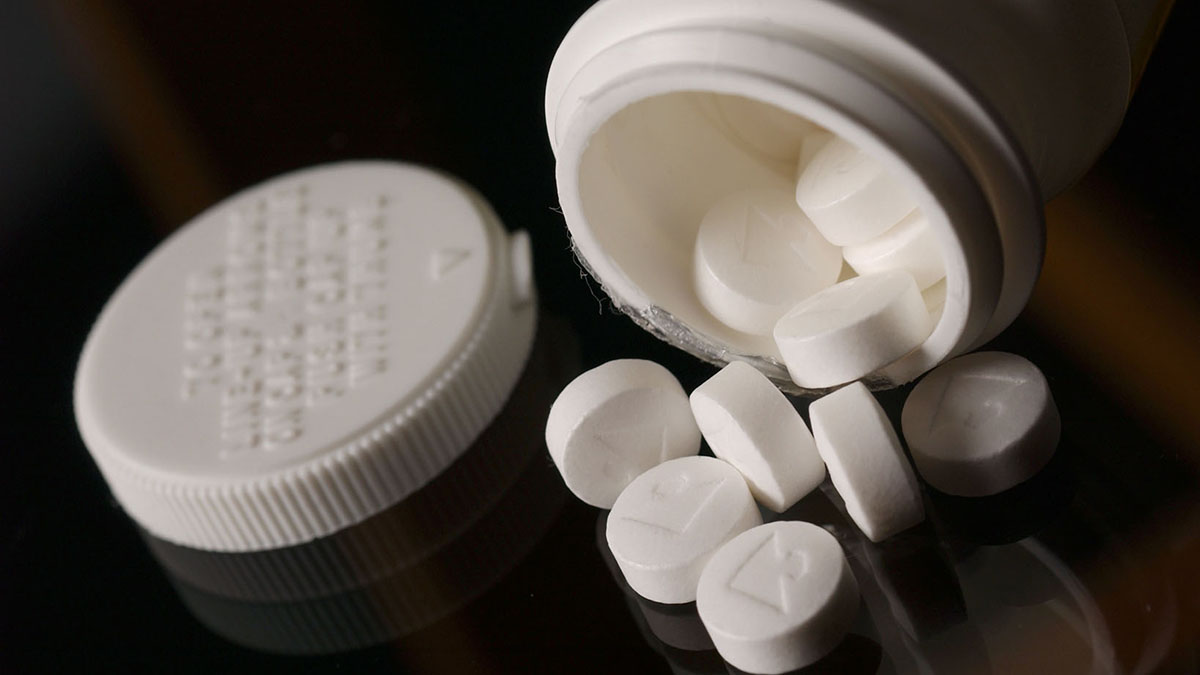 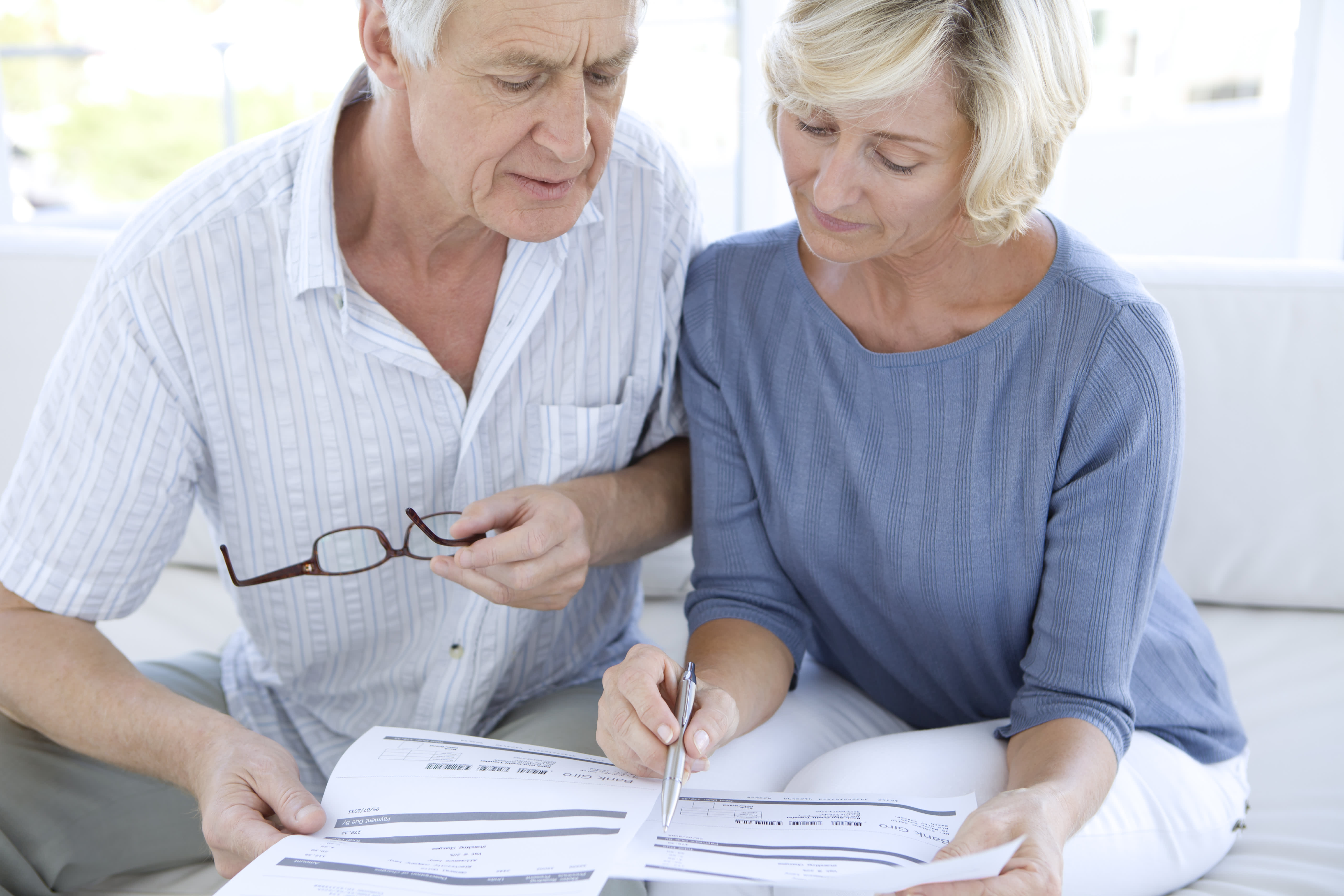 WHY ARE SOCIAL SECURITY BENEFITS ADJUSTED AND WHAT IS COLA BASED ON?

Policymakers say the COLA works to preserve the purchasing power of Social Security benefits, and shouldn’t be seen as a pay hike for retirees.

COLA is calculated based on the Consumer Price Index for Urban Wage Earners and Clerical Workers, or CPI-W, according to CNBC. The consumer price index, which measures a basket of common products as well as various energy goods, increased 5.3% in August.

At one time Congress had to approve inflation increases, but starting in the mid-1970s lawmakers turned that function over to nonpartisan experts within the government bureaucracy. The annual review is now tied to changes in an official measure of inflation and proceeds automatically and with no political brinksmanship.

WHAT IS THE SOCIAL SECURITY COLA FOR 2022?

The Great Recession saw a COLA increase of 5.8% for 2009, and next year's number is just a notch above that.

Next year's number won't come close to that, but it's still the biggest Social Security hike the vast majority of baby boomer retirees have seen. Up to now, they've collected meager to modest annual adjustments, not counting three years for which there was no COLA because inflation barely showed a pulse.

A 5.9% COLA will increase the average Social Security payment for a retired worker by about $92 a month, to $1,657 next year. Compare that with this year's COLA, worth only about $20 a month.

CONSUMER PRICES ARE GOING UP. WILL THE COLA INCREASE BE ENOUGH?

As the economy recovers from the shock of coronavirus shutdowns, prices are rising at a pretty good clip.

Gas serves as an ever-present reminder, above $3 a gallon in most states, $4 a gallon in California and Hawaii. But food had already been going up and so are labor costs as employers compete to hire choosy workers seeking higher pay and better benefits. Add to the mix supply chain problems that have slowed deliveries of everything from refrigerators to running shoes.

All that gets sifted into the prices that consumers pay for their everyday needs. So, while beneficiaries will likely see additional income next year, that may not go as far due to higher prices.

A recent report from the Center for Retirement Research at Boston College pointed to another factor that could reduce seniors’ spending power despite a higher COLA: Medicare Part B premiums for physician and outpatient services that are typically deducted directly from retirees’ Social Security checks are also expected to go up.

WHO WILL COLA IMPACT?

The COLA is big enough to have an impact on the overall economy.

It affects the household budgets of about 1 in 5 Americans, including Social Security recipients, disabled veterans and federal retirees, about 70 million people.

About half of seniors live in households where Social Security benefits account for at least 50% of their income, and one-quarter rely on their monthly payment for all or nearly all their earnings. For this latter group, the COLA can literally make a difference in what they're able to put on the table.

Inflation protection is central to Social Security's benefit design, but it's not so common among traditional private pensions. Benefits paid by most employer plans gradually lose some of their purchasing power over the years.

Social Security not only increases retiree checks to compensate for inflation, but it then adds that amount to a person's underlying benefit so it grows with compounding as future COLAs are factored in.

Proposals have been floated both to increase or trim back COLAs in the context of a broader Social Security overhaul. Many advocates for older people argue that the inflation index currently used does not adequately reflect the higher health care costs faced by the aging.

On the other side, groups pressing to reduce federal deficits urge switching to an alternate inflation measure that factors in consumers' habit of substituting cheaper goods when prices rise. That would yield slightly lower estimates of cost-of-living changes.

Social Security trustees said in their report this year that the program's long-term fiscal imbalance is casting a longer shadow.

For the first time in 39 years, the cost of delivering benefits will exceed Social Security's total income from payroll tax collections and interest. From here on in, Social Security will have to tap its savings to pay full benefits.

The report also moved up the exhaustion date for Social Security’s massive trust fund by one year, to 2034. At that point, the program will be able to pay only 78% of scheduled benefits, the report said.

Such a reduction would represent a major hardship for most people who depend on Social Security, even middle-class retirees.

But hardly anyone with political power in Washington is talking about fixes.

“Social Security is an issue that really needs to be addressed together by both parties,” said David Certner, legislative policy director at AARP. “It is very difficult to do bipartisan work on something as big and important as Social Security in what is a very partisan atmosphere.”