Police said the son died an hour and a half after police responded to investigate.

State police are investigating the deaths of an adult father and son in Southbury and said the son is suspected of causing his father's death.

State police responded to Jacob Road in Southbury around 10 p.m. on Tuesday to investigate what was reported as a medical emergency and found Dennis Fitzsimmons, 74, unresponsive on the floor.

Police and EMS performed first aid, but Dennis Fitzsimmons was pronounced dead. The medical examiner determined he died of compression of the neck and blunt injuries to his head and trunk. 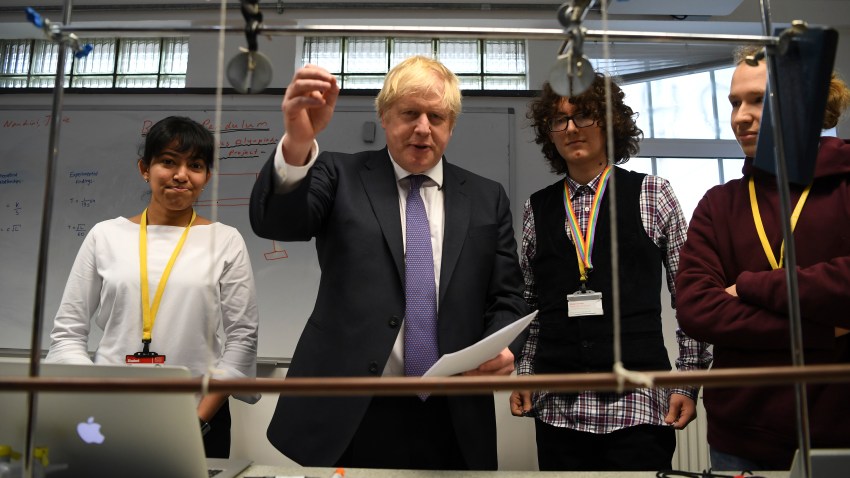 When officers checked the house for other victims, they did not find any, but did find Dennis Fitzsimmons’ 43-year-old son, Timothy Fitzsimmons, another resident of the house.

As the son spoke with officers, suddenly became ill and passed out, police said.

Timothy Fitzsimmons was transported to Waterbury Hospital and hospital staff called detectives around 11:30 p.m. and said the man was dead. The cause of his dead was not available on Thursday afternoon.

According to state police, detectives working on the case determined that Timothy Fitzsimmons was a suspect in his father’s homicide.

The office of the chief medical examiner will determine the cause and manner of death for both the two men.