The Falcon 9 rocket used in Thursday's launch was new and had never flown before -- a rarity for SpaceX missions.

The Falcon 9 rocket carrying the Cargo Dragon spacecraft lifted off from Cape Canaveral in Florida at roughly 10:30 a.m. California time.

As has become customary for SpaceX launches, the first stage of the Falcon 9 rocket returned to Earth after propelling the Dragon craft on its journey, landing on a barge called "Of Course I Still Love You" in the Atlantic Ocean for reuse in future missions.

The Falcon 9 rocket used in Thursday's launch was new and had never flown before – a rarity for SpaceX missions.

In addition to carrying supplies for the space station crew, the Dragon is also carrying various scientific experiments and a pair of roll-out solar arrays that will be installed at the station during upcoming astronaut spacewalks. 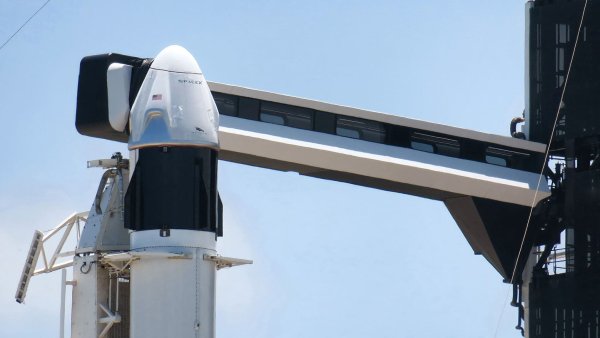 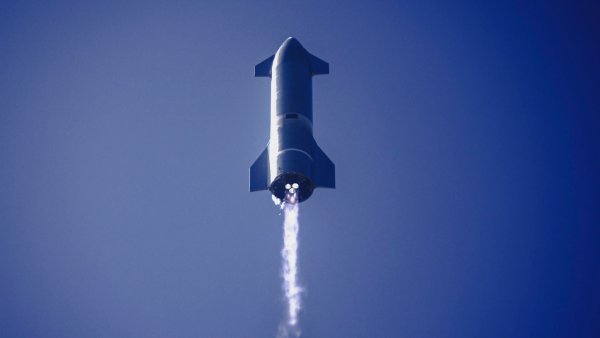