Massachusetts State Police troopers were searching a lake in Braintree on Wednesday in connection with an ongoing investigation into the murder of a teen at a party last year in Brockton.

A spokesperson for the Plymouth District Attorney's Office said the underwater recovery unit, along with troopers assigned to the district attorney's office, are conducting an "evidence search" at the pond.

They confirmed that the search is connected to the ongoing investigation into the 2021 homicide of 16-year-old Liedson Monteiro-Terry.

The shooting death of 16-year-old Liedson Monteiro-Terry at a party in Brockton is under investigation.

Police responded to a home on Sprague Street around 1:40 a.m. that morning and found the teen dead from an apparent gunshot wound. Investigators have yet to arrest the gunman.

Joel McKernan, Monteiro-Terry's youth football coach, said at the time that the teen was a student at Brockton Champion High School.

"He was a really good kid, an enthusiastic kid. He loved the game of football, was a good athlete, all his teammates loved him. One of those kids everyone was always drawn to," he said.

Monteiro-Terry left behind a mother, two sisters and a brother.

No further information on Wednesday's search was immediately available. 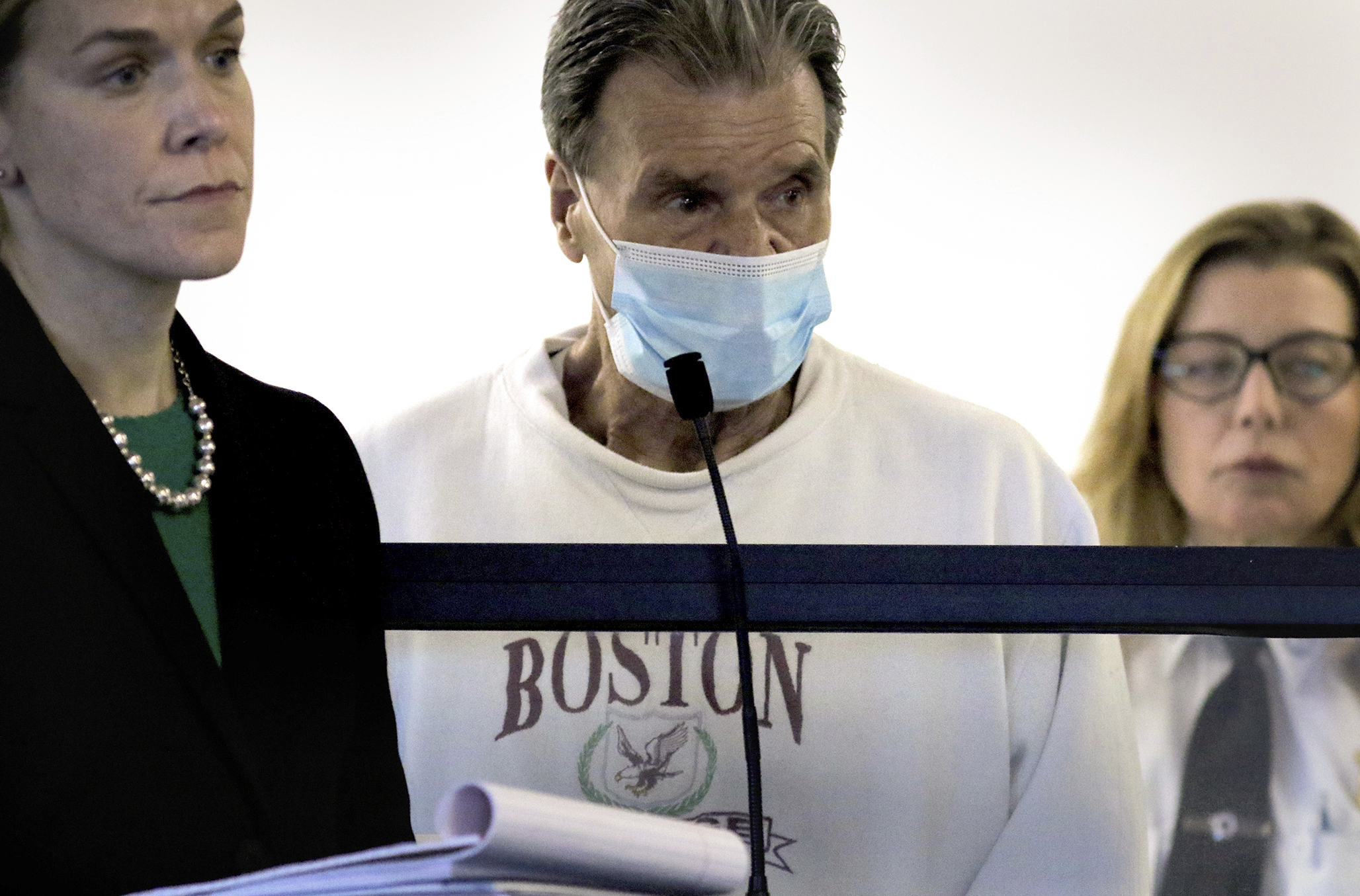 Will Mass. See a Bump in COVID Cases This Spring? Here's What Boston Doctors Say