Kill-on-sight requests are a part of public campaigns to fight an invasive insect now massing and feeding on plants around much of the eastern United States.

When Stephen Nixon recently noticed a “beautiful” spotted lanternfly by his bag as he skateboarded in Brooklyn, he heeded the request of city officials.

He stomped on it.

“I don’t like killing things. Not many people do. I’ll catch and release cockroaches if I find them in my apartment,” Nixon said. “But this seems like something worse if they explode.”

Kill-on-sight requests in New York City and elsewhere are a part of public campaigns to fight an invasive insect now massing and feeding on plants around much of the eastern United States. Pretty with red wing markings, the spotted lanternfly is nonetheless a nuisance and a threat — the sort of insect that inspires people to post about squishing and stomping them on social media.

In cities, it swarms outside buildings and lands on pedestrians. It excretes a sticky substance called honeydew that can collect on outdoor furniture. The sap-sucking insect also poses a danger to grapes and other agricultural crops, which is raising alarms this summer in New York state wine country.

Across mid-Atlantic states, officials are asking people to help them track and slow its spread, even if they have to put their foot down.

SPOTTED LANTERNFLIES ARE SPREADING ACROSS THE COUNTRY

A native of Asia, the spotted lanternfly was first identified in the United States in 2014, northwest of Philadelphia. It's likely that insect eggs came over with a load of landscaping stones. Eight years later, there are reported infestations in thirteen states, mostly on the East Coast, according to the New York State Integrated Pest Management program at Cornell University. Individual insects have been spotted in more states, with two turning up in Iowa this summer.

The insect has been able to spread so far, so fast because it is a stealthy hitchhiker. Drivers this time of year unwittingly give lifts to adults, which look like moths, perched inside trunks, on wheel wells or on bumpers.

“Check your vehicle,” warned Logue. “What you’re really after is anything that maybe is alive, that is kind of hunkered down in there and is not going to get blown off the vehicle during the trip. Really, really important.”

People also unknowingly transport spotted lanternfly eggs, which are laid later in the season. Females leave masses of 30 or more eggs on all sorts of surfaces, from tree trunks to patio furniture. Eggs laid on portable surfaces, like camping trailers and train cars, can hatch in the spring many miles away.

Spotted lanternfly fighters are doing everything from applying pesticides to cutting down trees of heaven, another invasive species that is a favored host of the spotted lanternfly. But public involvement is front and center.

In Pennsylvania, residents in quarantined counties are asked to check for the pests on dozens of items — ranging from their vehicles, to camping gear to lumber and shrubs — before heading to non-quarantined destinations.

Around the East, people are being asked to report sightings to their State Plant Regulatory Official to help track the spread.

A directory of State Plant Regulatory Officials is available on the National Plant Board website here. 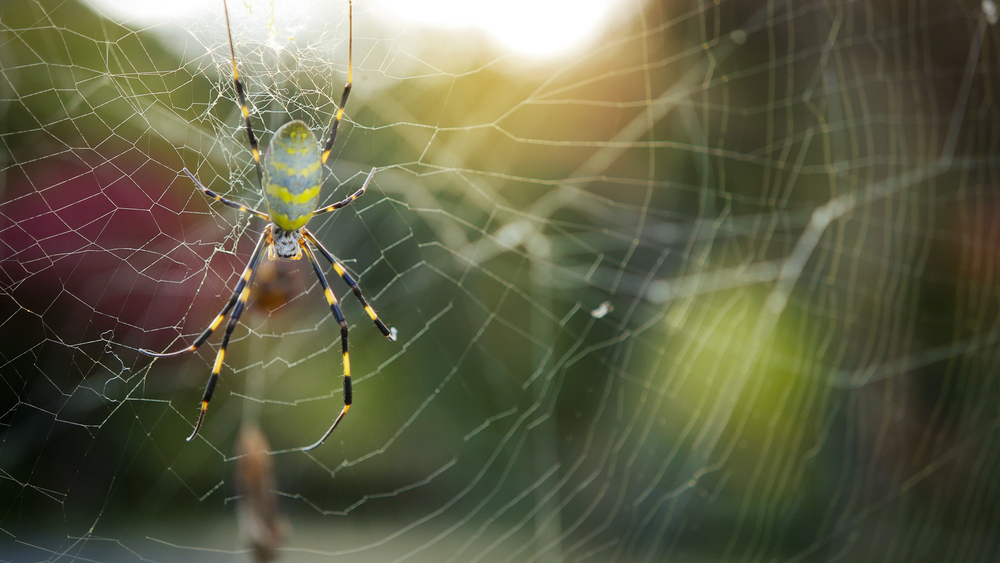 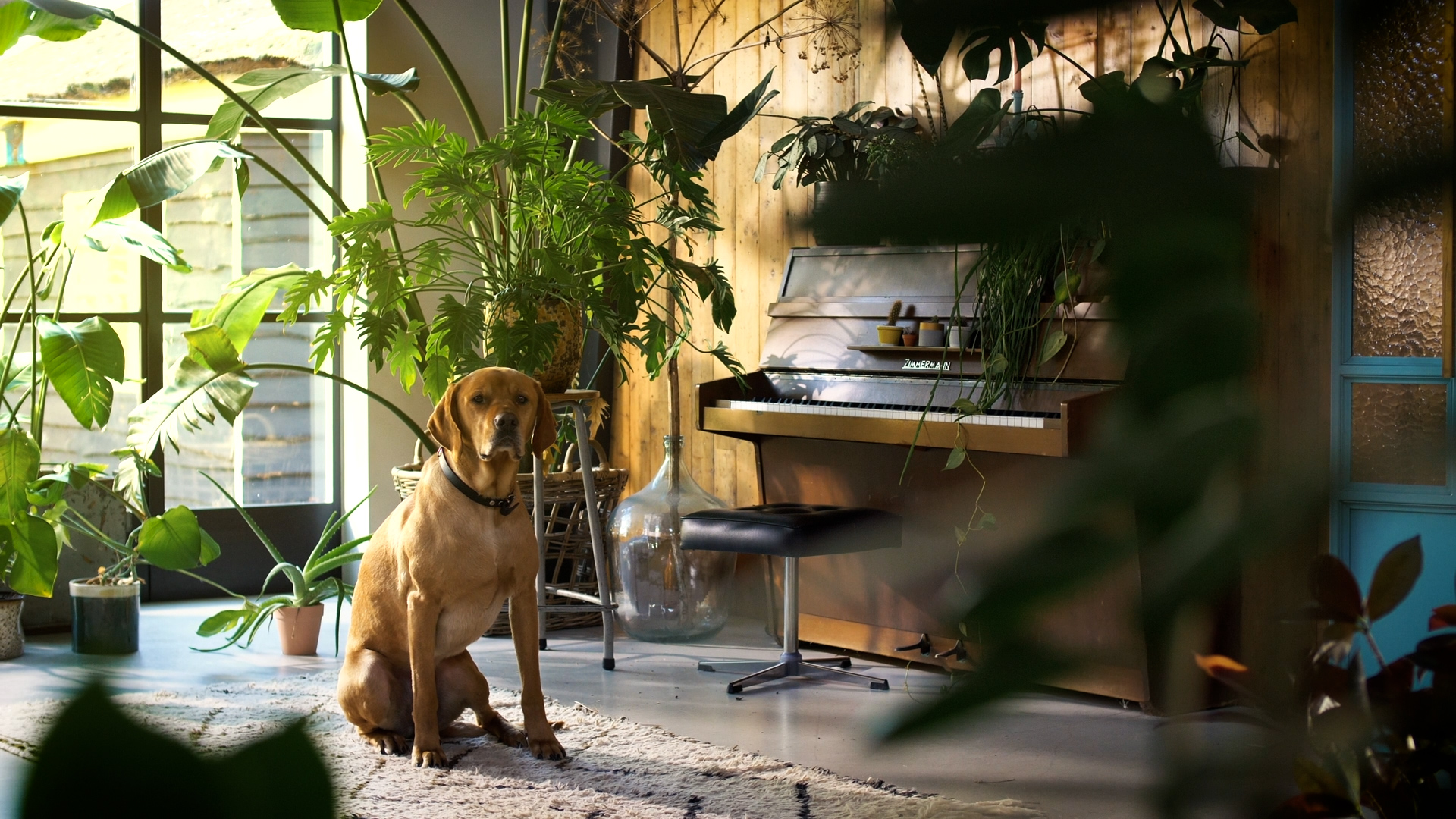 3 Plants to Avoid to Keep Your Dogs and Cats Safe

HOW TO KILL A SPOTTED LANTERNFLY

If you see one? Show no mercy.

“Kill it! Squash it, smash it ... just get rid of it,” reads a post by Pennsylvania agricultural officials.

“Join Jersey's Stomp Team,” read billboards in New Jersey showing a shoe about to stamp out an insect.

Local officials have provided residents with other ways to trap and kill the pesky bugs:

WHY ARE SPOTTED LANTERNFLIES DANGEROUS FOR US AGRICULTURE?

The spotted lanternflies feed on the sap from trunks and stems of plants, weakening them in the process. They also excrete a sugary substance during feeding called honeydew. The honeydew left on the plants attracts other pests, deadly mold and fungi.

Infestations in New York state had been concentrated in the metropolitan area, but have spread close to the state's wine-growing vineyards. Agricultural officials are concerned about the fate of vineyards in the Finger Lakes, the Hudson Valley and Long Island if infestations spread. Sen. Chuck Schumer said Sunday the insect could cost the state millions.

“The spotted lanternfly sucks the sap out of the vines,” said Brian Eshenaur, an expert with the Cornell pest program. “And it makes them less hardy for the winter, so vines can be lost over the growing season.”

Eshenauer said they’re more likely to spread into vineyards later in the season, when trees of heaven enter dormancy. Though vineyards around New York are already on the lookout.

At Sheldrake Point Winery in the Finger Lakes, vineyard manager David Wiemann said workers in the rows already know to be on guard.

“We’ve talked about how detrimental it would be to the vineyards,” Wiemann said. “So if they see one, they would let me know.”

These agricultural plants and tree species are at higher risk of spotted lanternflies: