Kayla Montgomery pleaded guilty to two charges alleging that she lied to a grand jury about working at a doughnut shop on Nov. 30, 2019, the day she said she last saw Harmony Montgomery

The stepmother of a New Hampshire girl who disappeared in 2019 at age 5 and is presumed dead was sent to prison for at least a year and a half Friday after pleading guilty to perjury charges.

Kayla Montgomery, 32, pleaded guilty to two charges alleging that she lied to a grand jury about working at a doughnut shop on Nov. 30, 2019, the day she said she last saw Harmony Montgomery. She also agreed to cooperate with prosecutors who have charged her estranged husband with second-degree murder in the child’s death.

In exchange, prosecutors dropped charges that Montgomery lied to state health officials about having the child in her care in order to collect welfare benefits and that she received stolen firearms.

She did not speak at her hearing in Hillsborough County Superior Court other than to indicate that she understood the details of the plea agreement. She was sentenced to 3½ to seven years in prison, with 1½ years of the minimum suspended and given credit for time already served.

Authorities didn’t know Harmony was missing until last November. In August, police announced that they believed she was killed in Manchester in early December 2019. Adam Montgomery was arrested in October and has pleaded not guilty to second-degree murder, falsifying physical evidence and abuse of a corpse. Kayla Montgomery has not been accused in Harmony's death or disappearance.

Harmony Montgomery's mother, Crystal Sorey, told NBC10 Boston that she wasn't happy when she heard from investigators that Kayla Montgomery had reached a plea deal.

Harmony Montgomery’s mom Crystal Sorey says she wasn’t happy when she heard from investigators this week that Kayla Montgomery had reached a plea deal.

Sorey says Kayla Montgomery is getting off easy.

“As far as I’m concerned Kayla can rot,” said Sorey.

“It means she’s doing it for herself so she can see the light of day again,” Sorey said. “So she can one day be free. She’s not doing it for Harmony.” 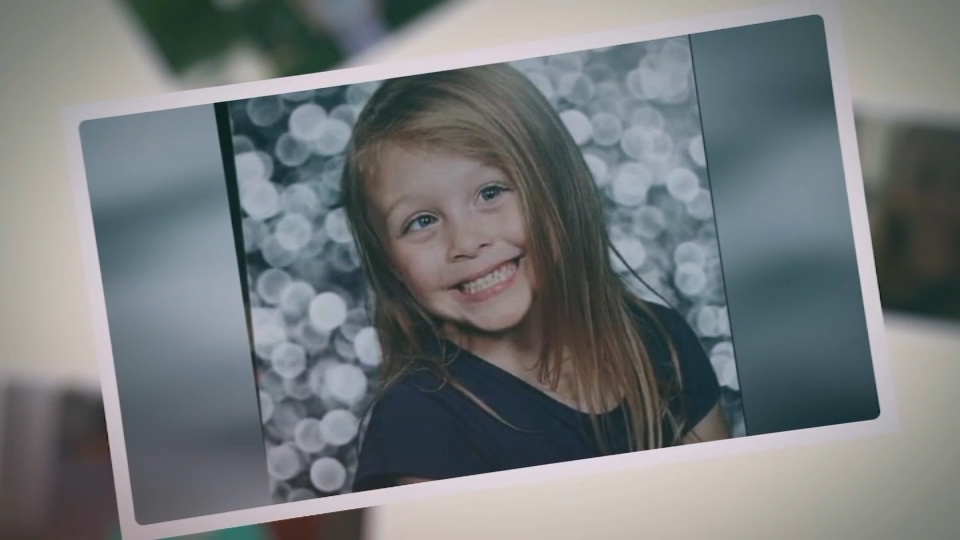 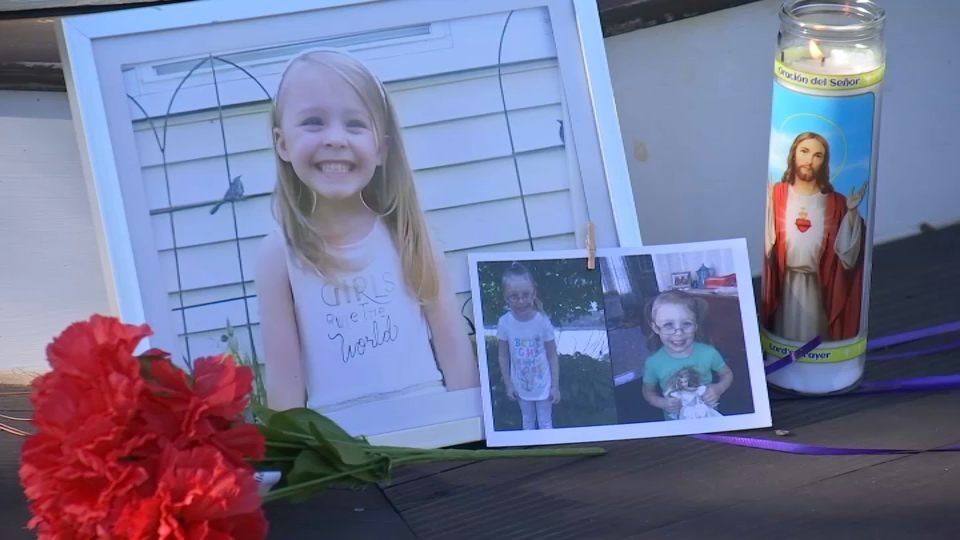 At Vigil, Harmony Montgomery's Mom Says Next Step Is Finding Her Daughter's Body