A new study, analyzing temperature and snowfall data for the last 50 years, finds that New England winters are trending both warmer and snowier.

The study, completed by Climate Central, finds that the average winter temperature in Boston has increased 2.3 degrees since 1970.

Farther north, the change is even more noticeable.

These findings are consistent with climate research predicting winter temperatures will be more significantly impacted than summer temperatures as the world continues to warm overall.

Meanwhile, snowfall has also increased in the past several decades. Boston, along with New York and Philadelphia, saw an average increase of 10” or more during the study period. 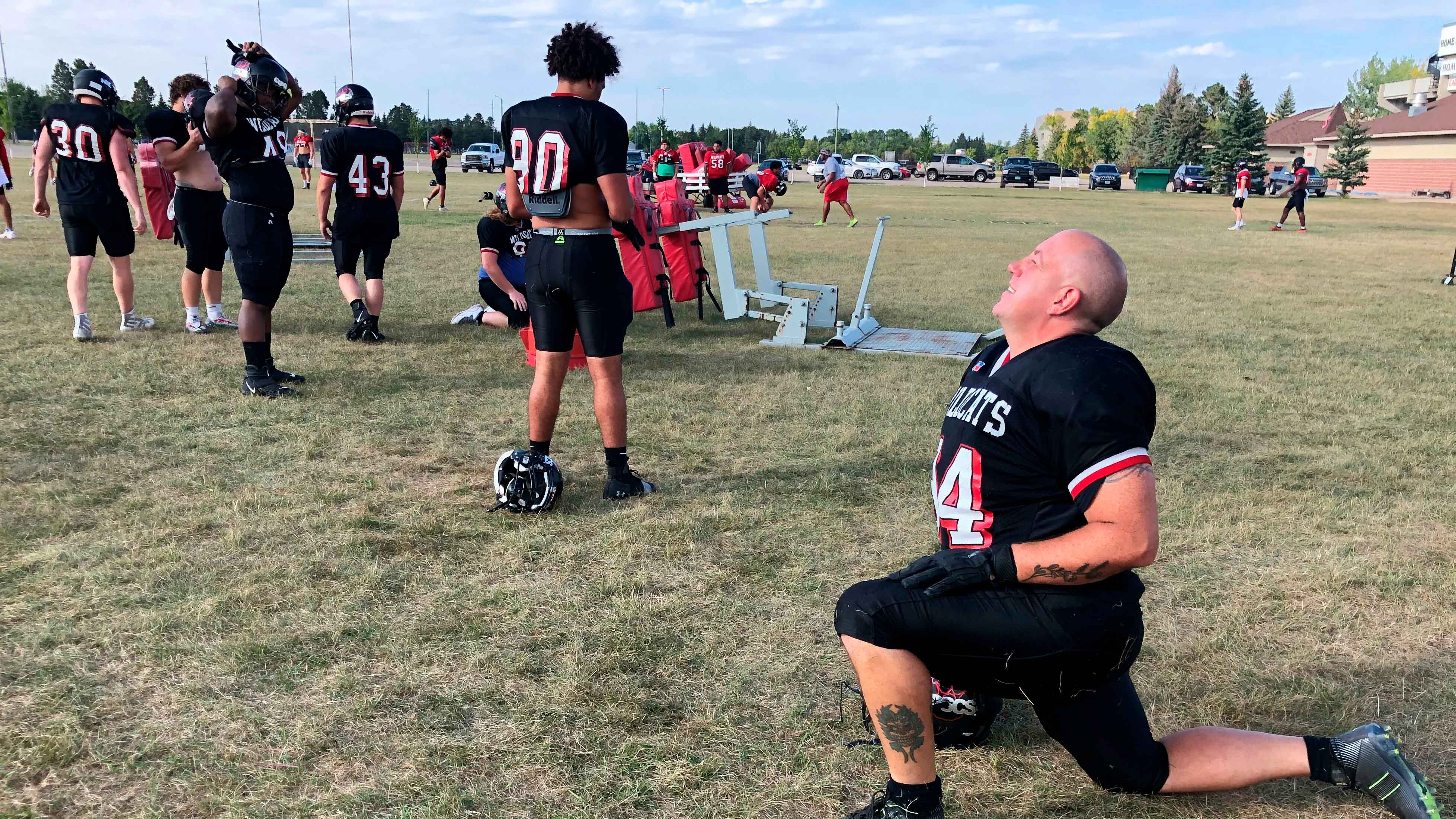 Keep in mind that in Boston this span includes the record smashing 2014-2015 season. Snowfall trends can vary dramatically from decade to decade.

The increase in snowfall was even more impressive, on the order of several feet, around parts of the Mid-West and Great Lakes due to lake effect snow.

In parts of the Western United States, there has been a rather significant drop in average snowfall over the past 50 years, as many states faced a prolonged drought.