Census data reveals that the 10 fastest-growing large cities in the U.S. are all suburbs

As the country’s biggest cities grow and become increasingly unaffordable to many, their suburbs have ballooned, taking on their own identities.

Marc Perry, a senior demographer at the U.S. Census Bureau, said in an email that “for the past several decades the general trend has been for the fastest-growing cities of 50k+ population to be located on the outskirts of generally fast-growing metro areas in the South and West.”

The Phoenix and Dallas-Fort Worth metro areas have had suburbs on this list every decade, he said. “Sizable amounts of empty land for construction of housing” encourages this population growth, and that land is more commonly available in the West and South. Now, people are often going farther and farther from city centers to search for empty lots, especially in cities that have been growing for the past half-century, Perry said.

Read the fully story on NBCNews.com. 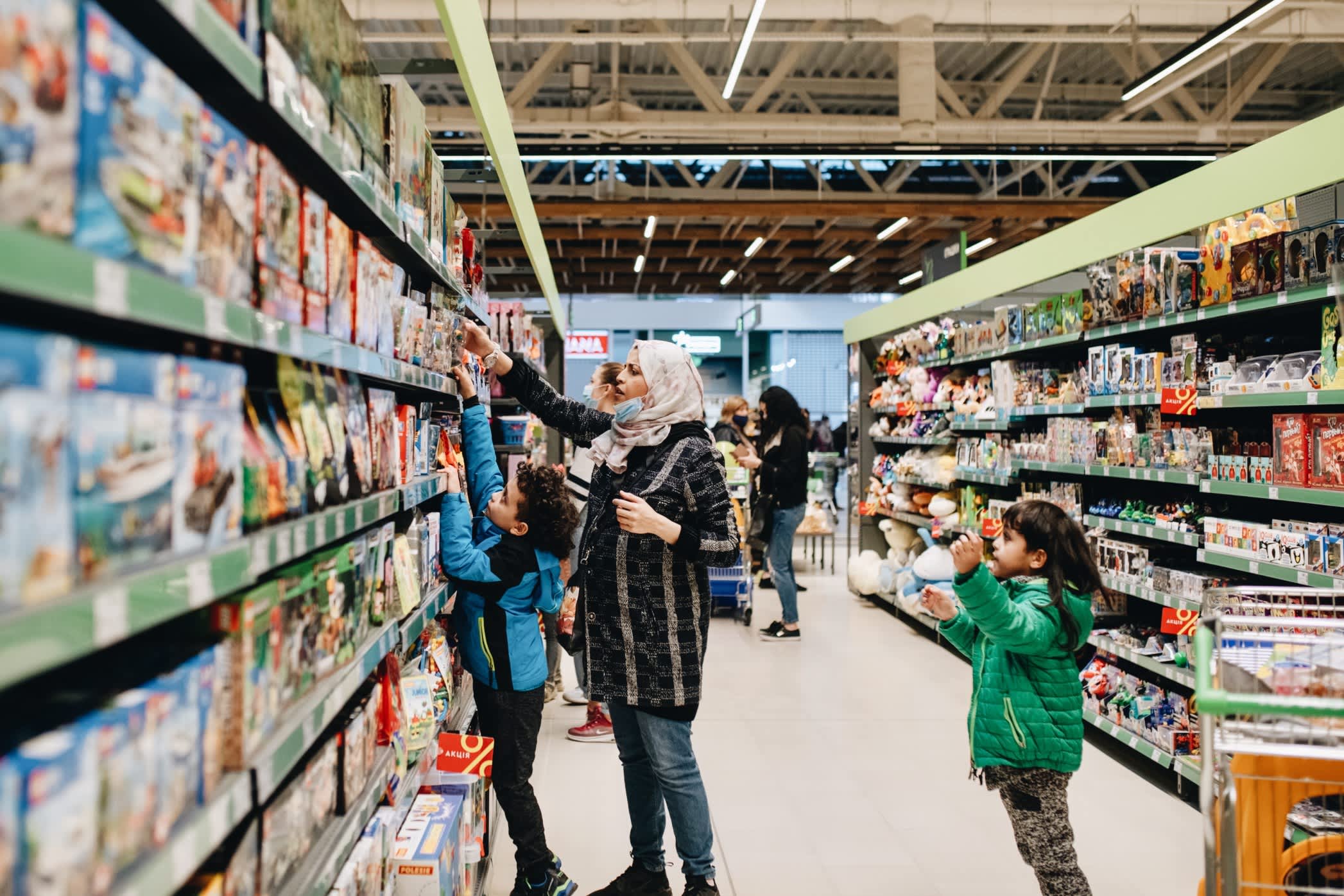 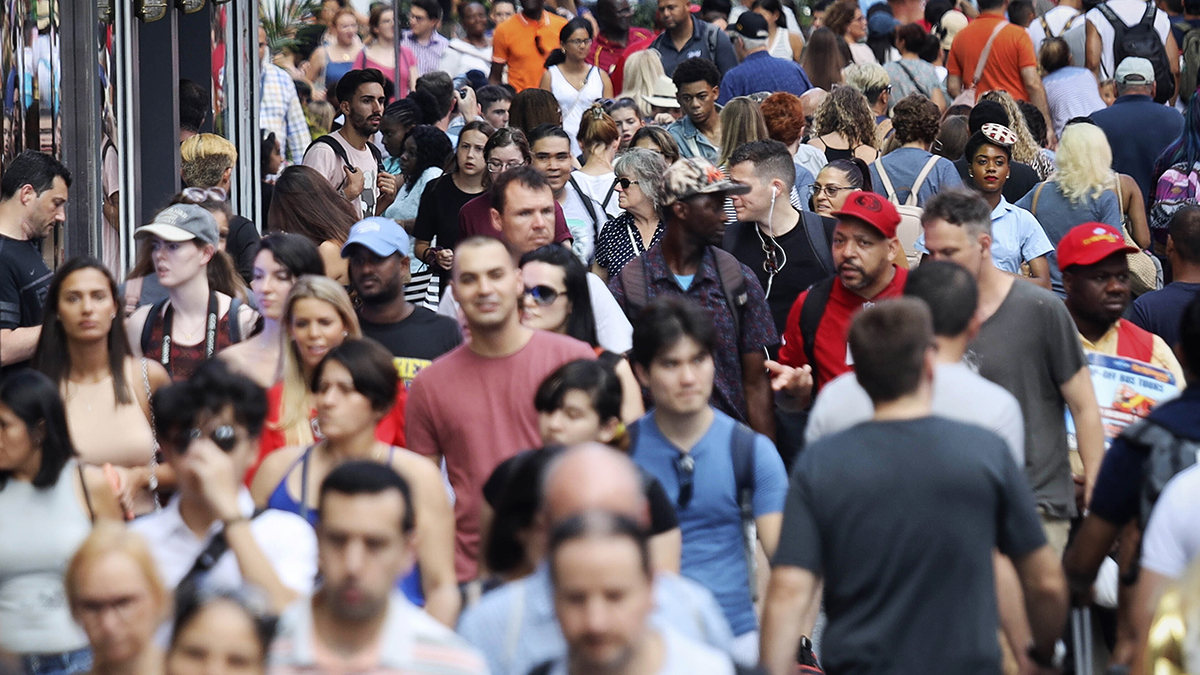