Jared Goff was only 7 when Tom Brady started his history-making run of five championship wins, and they have the largest age gap between starting quarterbacks in Super Bowl history

Tom Brady vividly remembers the first time he experienced all the hype, hoopla and heightened expectations of playing in the Super Bowl.

The New England Patriots quarterback was just a wide-eyed yet supremely confident second-year player who was on the verge of jumpstarting what has become one of the most dominant dynasties in sports history.

That was 2002 — 17 years ago, which counts as a few career lifetimes for most NFL players. Brady is 41 now and insists the years haven't changed him much from that first Super Sunday against the then-St. Louis Rams. 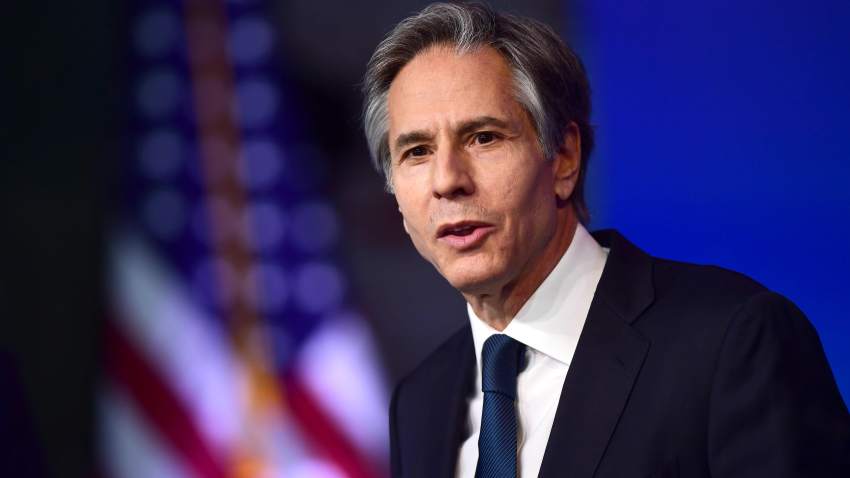 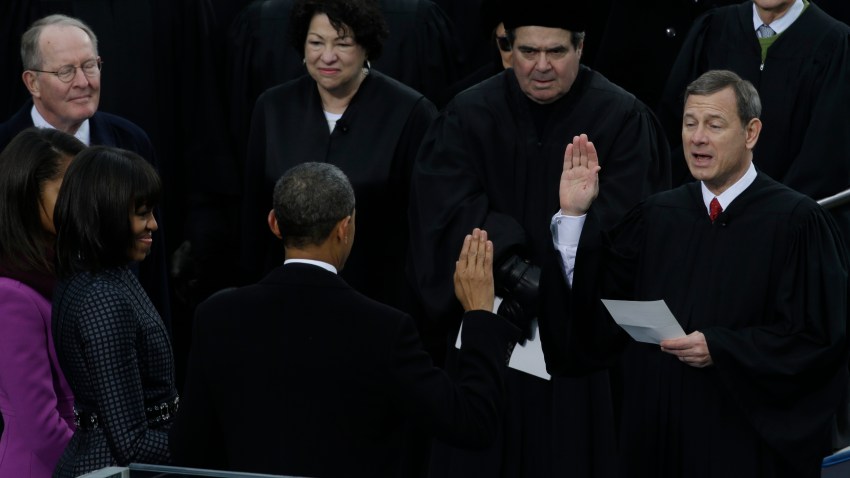 "In many ways, I'm similar," Brady said this week while preparing for his ninth appearance on the NFL's biggest stage. "I don't think in the end that things are that different for me."

Except, of course, they very much are.

Brady still has the boyish good looks and flashy smile that made him a media darling back then, but he also has five Super Bowl rings and a ridiculously lengthy list of team and NFL records to go along with lots and lots of wins.

And, here he is in the days leading up to this year's game with things having come full circle.

He's again facing the Rams, who are now in their third year back in Los Angeles. But this time, it's against a quarterback in Jared Goff who was only 7 when Brady started his history-making run.

At 24 years and 112 days old, Goff will be the fourth-youngest quarterback to start a Super Bowl game — and the first millennial. Brady is actually fifth on that list, at 24 years, 184 days old.

The 17-year age gap is the largest between starting quarterbacks in Super Bowl history. And, if you want to feel really old, make a pop culture reference from about 20 years ago or so, and Goff will shake his head and shrug his shoulders because he'll probably have no clue what you're talking about.

Goff doesn't recall anything about the first time Brady hoisted the Lombardi Trophy. In fact, his first Super Bowl memory didn't come until two years later when the Patriots beat the Carolina Panthers.

"It's a guy that you've looked up to for so long," Goff said, "and now I get a chance to play in one with him."

But the overwhelming passion to win at all costs is clearly ingrained in both — no matter the age difference.

"I loved playing then, I still love playing now," said Brady, who stands firm in his desire to play until he's 45. "I don't take anything for granted, I really don't. I enjoy it. I think we all work hard at it, but to get to this point is really exceptional. I'm proud of the guys for making the commitment and it's certainly not easy. I think everyone at this point is tired and worn down but at the same time, you have one of the great opportunities in your life.

"This is a memory you'll have forever and I really hope we can go out and take advantage of it."

Brady sees some of himself in Goff, and not just the fact that they were California kids who grew up in Bay Area cities — Brady in San Mateo, Goff in Novato — located less than 50 miles away.

He knows Goff represents hope for a franchise on the upswing that yearns for success after several subpar seasons. Unlike Brady, who was a sixth-round pick in 2000, Goff was the No. 1 overall selection in 2016. Leading up to the draft, there were even comparisons of Goff to Brady for the youngster's footwork, pocket presence and accuracy.

Goff showed flashes during a shaky rookie season of what everyone is seeing now on a regular basis.

"Oh, for sure, you could see the intangibles, the throws he made on film and in the game," Patriots safety Duron Harmon said of the first time New England faced Goff in the youngster's third career start in 2016.

"I remember he threw a nine-route to the sideline and it was on a rope," Harmon added, "and you realize why he was the first overall pick."

Just three seasons in, Goff is in his first Super Bowl — and many think this could be the first of several with him as the face of the Rams franchise.

"He's an unfazed quarterback," Rams coach Sean McVay said. "I think his way to have success and handle adversity the same demonstrates that poise and confidence you want from your quarterback."

A lot like the guy on the other sideline.

"I think there's more similarities than differences," said Rams cornerback Aqib Talib, who played with Brady during the 2012 and 2013 seasons. "Everybody has different personalities, and they're different ages, but they're both good quarterbacks with a big arm, smart players, get the offense in and out of the huddle, and can make every throw on the field. They're both dangerous and they've got good teammates.

"From a defensive perspective, they're more similar than they are (different)."

Neither can stand to lose. And they didn't get this far by accepting defeat at any level.

But just one will walk off the field Sunday feeling satisfied, having won a Super Bowl for the ages.

"I think loving the game and trying to improve and be the best I can be for the team is great motivation for me and I've just always spoke about winning and that's what I love to do," Brady said. "That's why I'm here."