Malden Police attempted to arrest a wanted male suspect at his residence Saturday morning before the man fled his home in his vehicle.

Police pursued the suspect, who has not been identified, onto Route 1 northbound in Saugus, continuing northbound into Lynnfield and then Peabody.

The suspect vehicle turned into the parking lot of the Golden Banana strip club on Route 1 north in Peabody, where the suspect abandoned the vehicle, running into an adjacent trailer home community, with troopers following in foot pursuit. 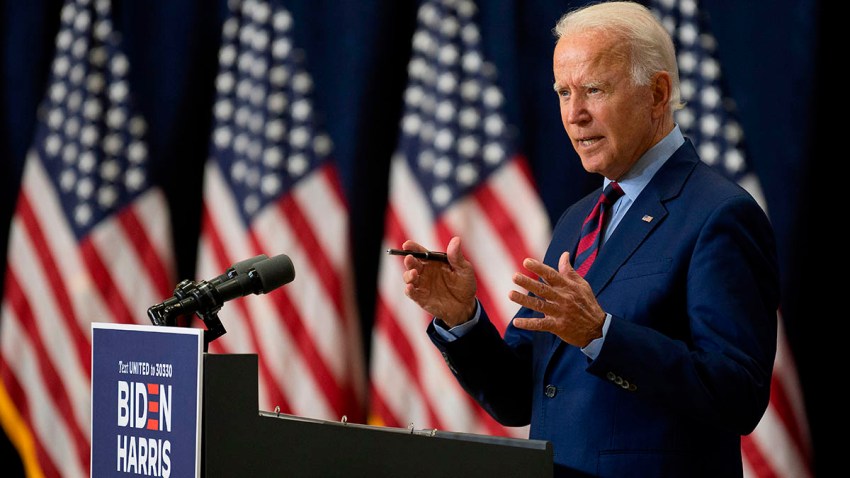 Massachusetts State Police K9 Trooper Leigha Genduso and her K9 partner Kojak located the suspect on the roof of a home.

After a discussion with the Malden police chief, the suspect agreed to come down from the roof of the trailer and was taken into custody without further incident.

The suspect was transported to Melrose-Wakefield Hospital for evaluation, after which he will he booked and charged by Malden Police.

No injuries or property damage were reported.