Restaurants in 21 states across the eastern Midwest, northern Southeast and Northeast regions were impacted by the recall.

Kenosha Beef International is recalling some of its Taco Bell seasoned beef products that may be contaminated with metal shavings, according to the United States Department of Agriculture's Food Safety and Inspection Service.

The products also have establishment number "EST. 10130" on the case.

Restaurants in 21 states across the eastern Midwest, northern Southeast and Northeast regions were impacted by the recall. Taco Bell said in a statement that they took immediate action and voluntarily recalled approximately 2.3 million pounds of seasoned beef from its restaurants and distribution centers on Oct. 11.

The problem was discovered when Kenosha Beef International, an establishment based in Columbus, Ohio, notified the Food Safety and Inspection Service on Saturday that it received three customer complaints, according to a news release.

The Food Safety and Inspection Service fear that the faulty products may be in restaurant refrigerators, since the items were shipped to five distribution centers, and from there shipped to restaurant locations nationwide, according to the organization.

"The product was produced at one plant location on only one of the two lines used to make seasoned beef. This product was sent to distribution centers in the following states: Michigan, New Jersey, New York, Ohio and Virginia," Taco Bell said in an announcement. 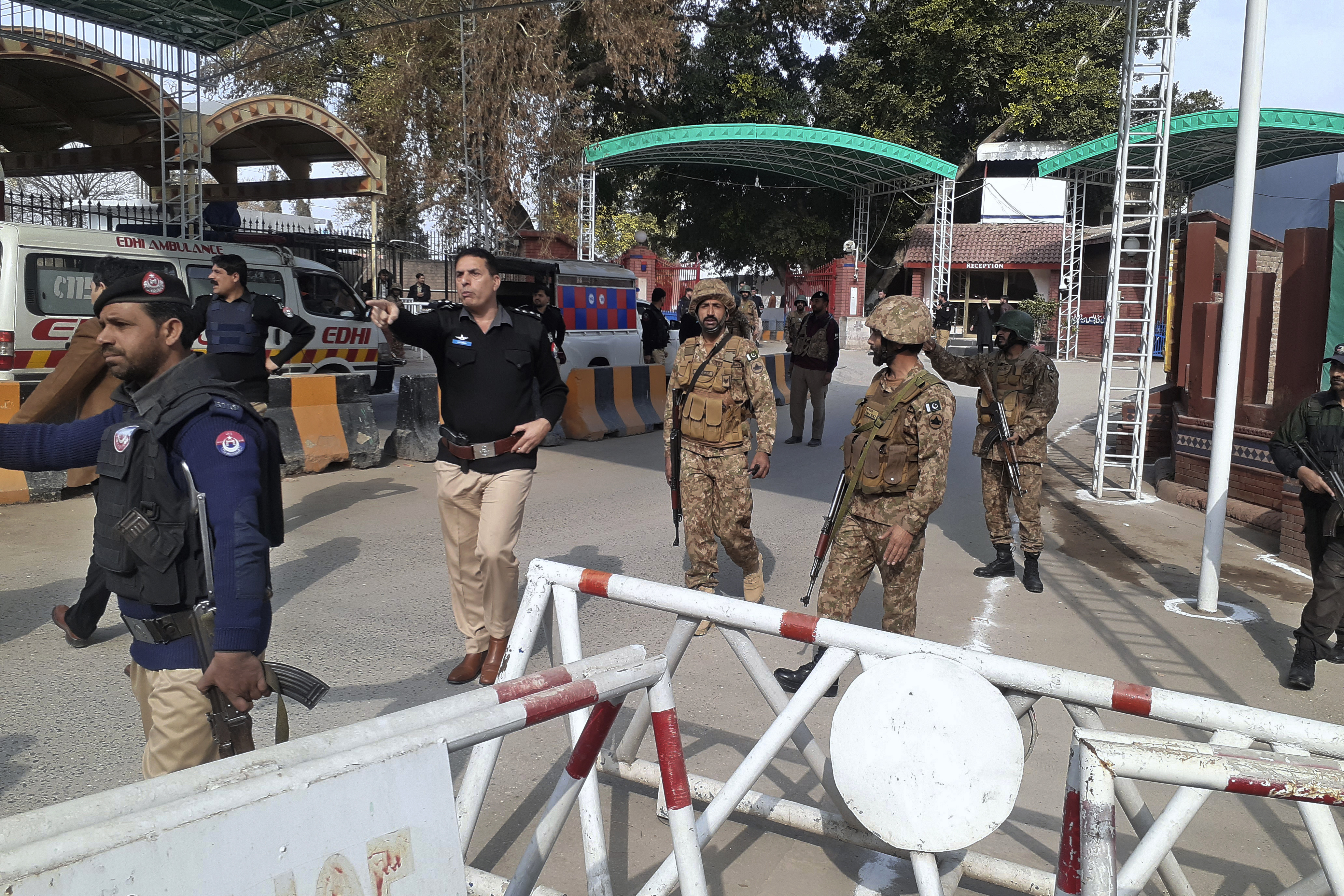 At Least 28 Dead After Suicide Bombing at Mosque in Pakistan 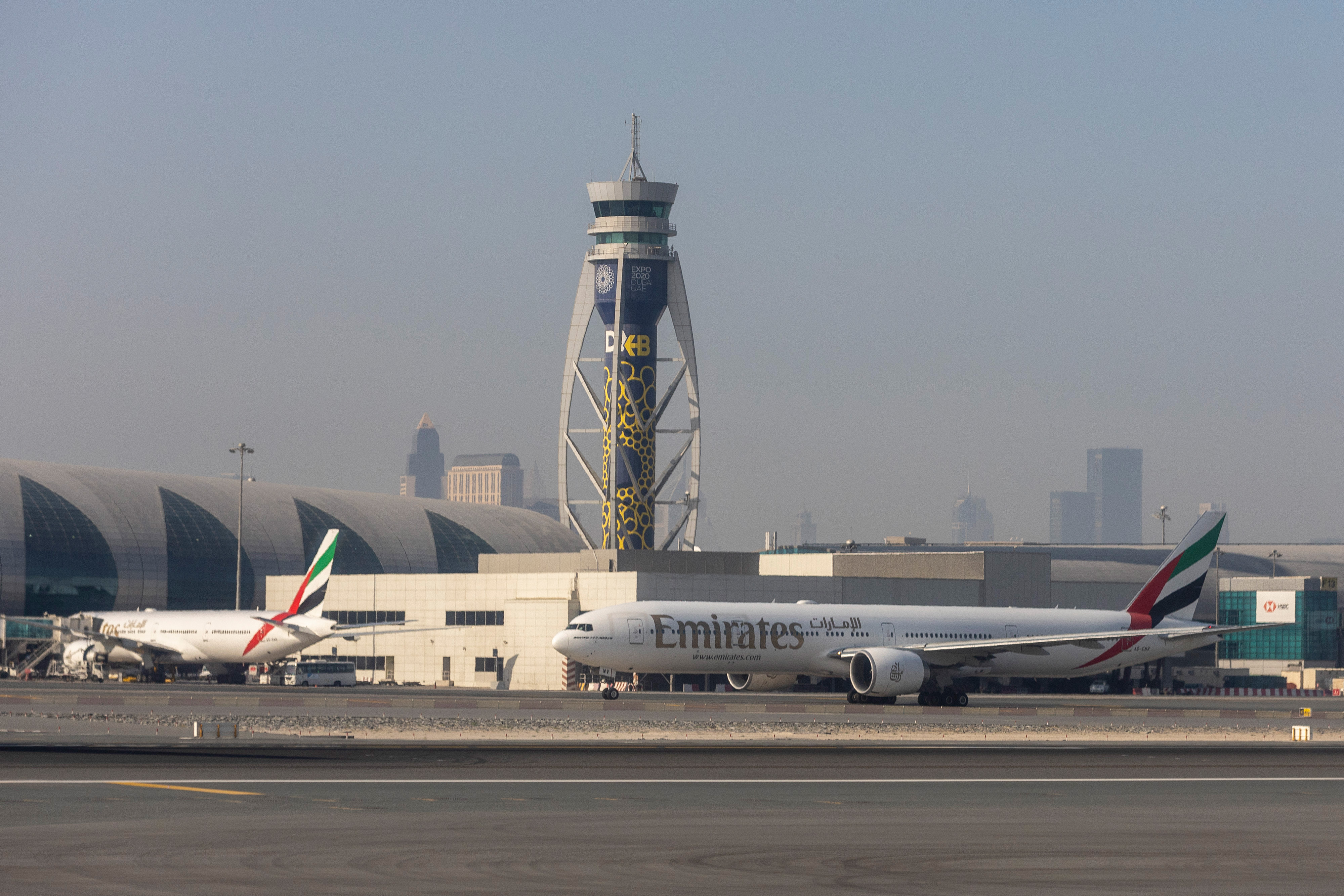 This is a Class I recall, which the USDA defines as a health hazard situation where there is a reasonable probability that the use of the product will cause serious, adverse health consequences or death.

There have been no confirmed reports of adverse reactions.