The Omicron COVID Variant Is Now in Every New England State

Vermont, the only state that hadn't identified a case, announced that one had been detected over the weekend

Over the weekend, Vermont identified its first case of the omicron COVID-19 variant, meaning all six New England states have now detected the new strain. It has now been confirmed in over 40 U.S. states overall.

Many critical questions about omicron remain unanswered, including whether the virus causes milder or more severe illness and how quickly it will spread.

Scientists point to what’s happening in South Africa, where omicron was first detected. Omicron’s speed in infecting people and achieving near dominance in South Africa has health experts worried that the country is at the start of a new wave that may overwhelm hospitals.

Dr. Anthony Fauci, the country's leading infectious disease expert, said Sunday that the variant is "just raging round the world," and that President Joe Biden is prepared to issue "a stark warning of what the winter will look like" for unvaccinated Americans on Tuesday.

Here's a look at the state of affairs in each New England state thus far:

The variant was first detected in Massachusetts on Dec. 4 by New England Biolabs in a fully vaccinated woman in her 20s from Middlesex County, health officials said. It was unclear if she'd also received a booster shot.

The woman, who had recently traveled out of state, reported mild symptoms, according to state health officials.

That's the only case that has been officially reported in Massachusetts by the state Department of Public Health so far.

However, the city of Boston reported three cases of omicron on Dec. 15, and the Boston Globe reported last week that as many as 15 cases have already been detected in the Bay State.

Dr. Sandy Nelson, an infectious disease expert at Mass. General Hospital, talks about the rise in COVID cases ahead of Christmas, and what we can all do to keep safe.

Like in Massachusetts, the first known case of the omicron variant to appear in Connecticut was announced Dec. 4 in a fully vaccinated person, a man in his 60s from Hartford County. The case was confirmed by the Connecticut State Public Health Laboratory.

The governor’s office said the second case was in a fully vaccinated man in his 20s from Fairfield County. The man did not report any links to the NYC Anime 2021 Convention but traveled to New York City in the week before his symptoms started.

The man developed mild symptoms on Dec. 2, then on Dec. 4, he tested positive on an at-home rapid antigen test and a molecular test. The sequencing on the case was performed by the Yale School of Public Health.

Since then, numerous additional cases have been reported across the state. As of last week, Lamont's office said 40 cases of omicron had been identified.

Rhode Island Gov. Dan McKee announced the state's first case of the omicron variant on Dec. 12 in an adult who had recently traveled out of state.

He said the person was in their 20s, lives in Providence County and had recently returned from travel in New York. They completed a primary vaccination series but had no record of a booster shot.

No additional cases have been formally announced by state health officials since.

Health officials in Vermont confirmed the state's first case of the omicron variant on Dec. 19.

The state Department of Health said genetic sequencing identified the variant in a specimen collected Dec. 8 from a Lamoille County resident in their 30's.

Officials said the individual was fully vaccinated and had been experiencing mild symptoms.

Two days earlier, on Dec. 17, public health officials in Maine identified the first case of the omicron variant of COVID-19 within its borders.

The Jackson Laboratory in Bar Harbor conducted genomic sequencing to confirm the variant in five samples from Penobscot County, the Maine Center for Disease Control and Prevention said Friday. The variant has been detected in more than 40 states.

Gov. Janet Mills called the news "unwelcome but not unexpected" and encouraged residents to take precautions such as mask wearing and vaccination.

"While we are still learning about this new variant, the take-away for Maine people should be this: get vaccinated now and wear a mask when you're indoors in public," Mills said.

New Hampshire identified its first case of the omicron variant on Dec. 13.

The person was an adult from Cheshire County who traveled out of state and was exposed to another person who was subsequently identified with the omicron variant infection.

The New Hampshire resident was fully vaccinated but had not received a booster. They had a mild illness, health officials said, and have since recovered during home isolation.

The state announced two additional cases of the new COVID-19 strain on Dec. 16. 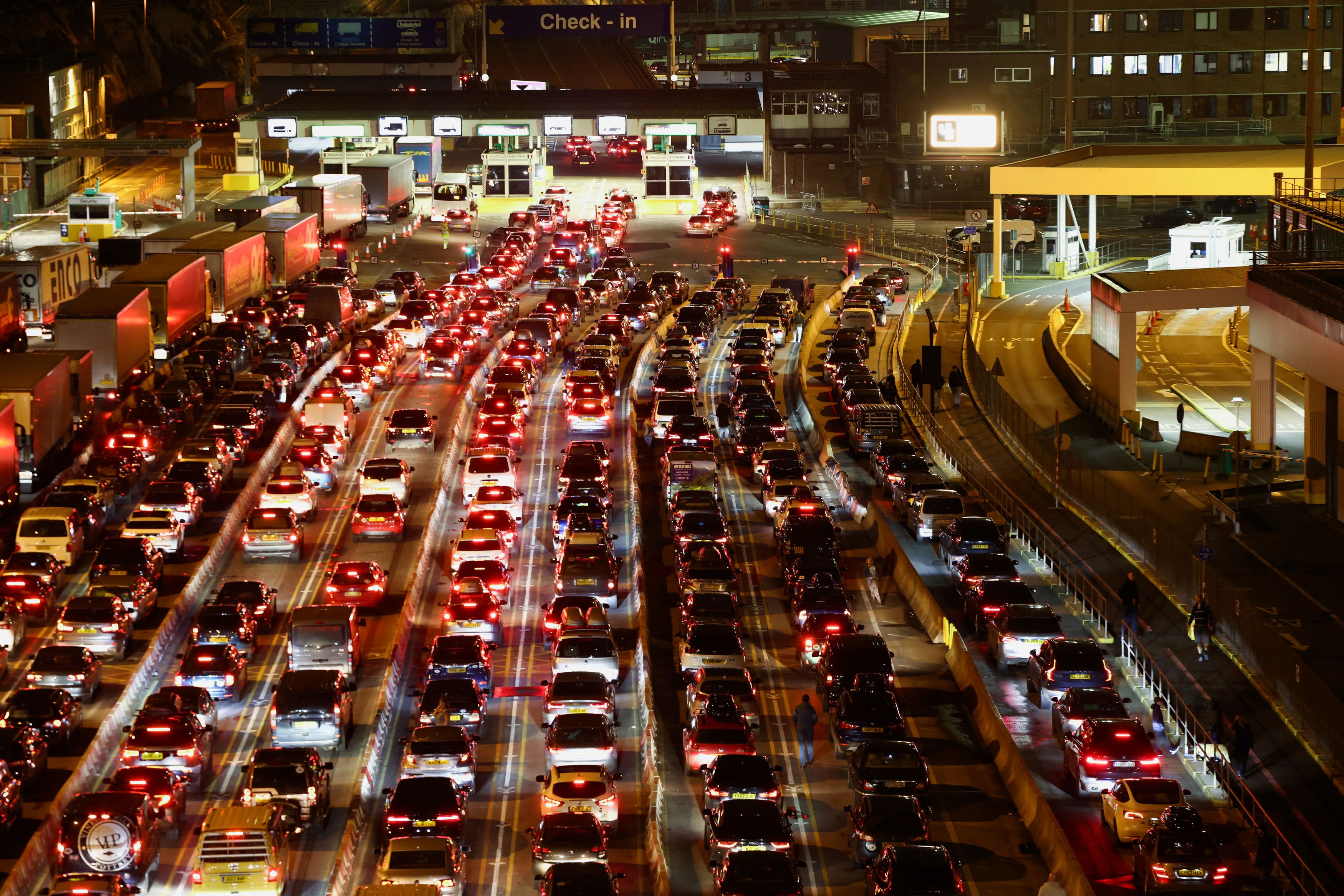 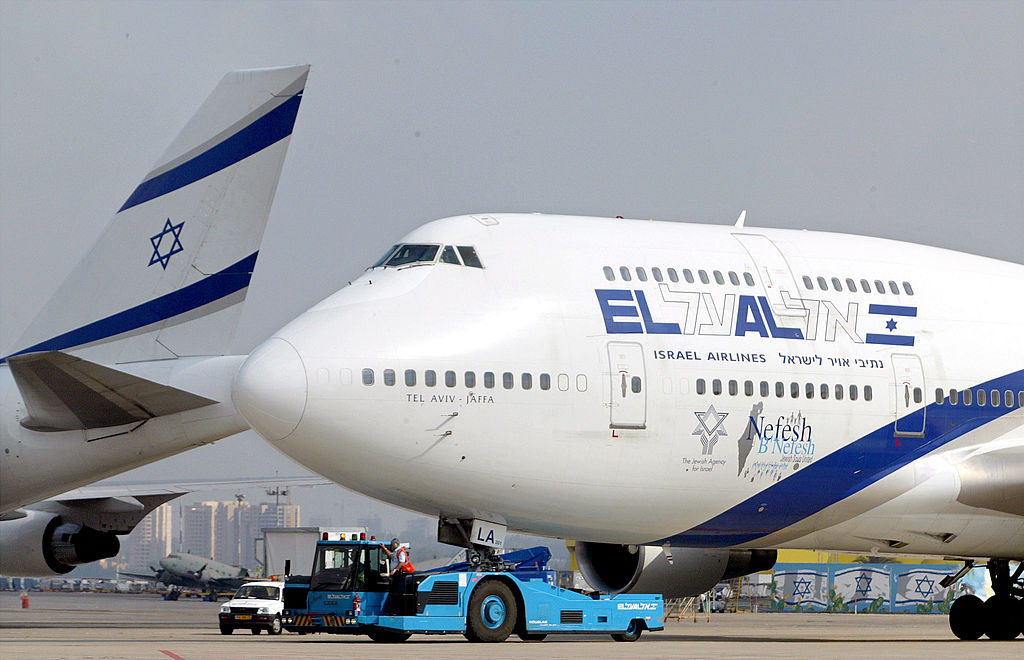 Israel to Ban Travel to US, Canada Over Omicron Variant