These 4 Books Are the Perfect Escape While Staying at Home

With New Englanders staying home amid the coronavirus pandemic, many are searching for enriching ways to spend time while keeping social distance from others.

While many turn to streaming services to binge-watch movies and television series, it's also the perfect time to return to a time-honored tradition: Reading.

“I think it just takes your mind off of everything that’s going on,” said Carrie Torrisi, a blogger who goes by the moniker of “Boston Book Fanatic.”

However, not everyone can buy books online or access an e-book from the library.

The Boston Public Library has been raising money, buying books from local stores to hand out to organizations that serve the community, like the Kennedy Family Service Center in Charlestown.

Colleges and universities are planning for the fall semester as the country’s top infectious disease doctor tells Congress there likely won't be a vaccine in time for when the students return.

We spoke to Torrisi about books she is recommending to her followers while people are practicing social distancing. Here's the four books she recommended:

"The Seven Or Eight Deaths of Stella Fortuna," Juliet Grames

Carrie Torrisi : "This is historical fiction, but it's not historical fiction set in one  particular time period. It starts in 1920 in Italy and it follows the main character throughout her entire life: her family in Italy and as they immigrated to the United States and everything they go through, told from the perspective of one of her descendants.

"It's a sweeping family saga. There is some heavy subject matter. It's definitely not a light read but it's really engrossing and if you're someone who likes family dynamics and it's a really good choice."

"This one is great for anyone who really needs a laugh right now. It's told in the form of letters from Roxy, who is in her late 20s, to her ex-boyfriend, who is currently crashing on her couch.

It's written in letters, but really ends up reading more like a diary. You read all about Roxy's life and her antics and friendships. You start out not liking her a whole lot, but she grows throughout the book. It's kind of ridiculous, silly and funny -- a great escapist read for right now."

"This is exactly what it sounds like: It's about a book club in the South. They live in a really quiet southern town and it's about what happens when they suspect that a vampire has moved into their neighborhood.

"It's set in the 1990s and it's full of amazing 90s references. It's gory, but it's done in a campy way. If you generally like horor, I think you'll like this one. I had a bunch of friends who've read this and everyone who's read it has liked it."

"I don't read a ton of young adult, but I read this one in the fall and I loved it. It follows Frank Lee, a Korean American high school student.

"It's about his life in Southern California and how he comes to terms, or finds some middle ground, between his traditional Korean American parents and their expectations of him, and the world around him and what he sees from other kids and other families. It's really about him finding himself. I think it was marketed as kind of a teen romance but I would really call it more of a coming-of-age story. It's really funny and witty." 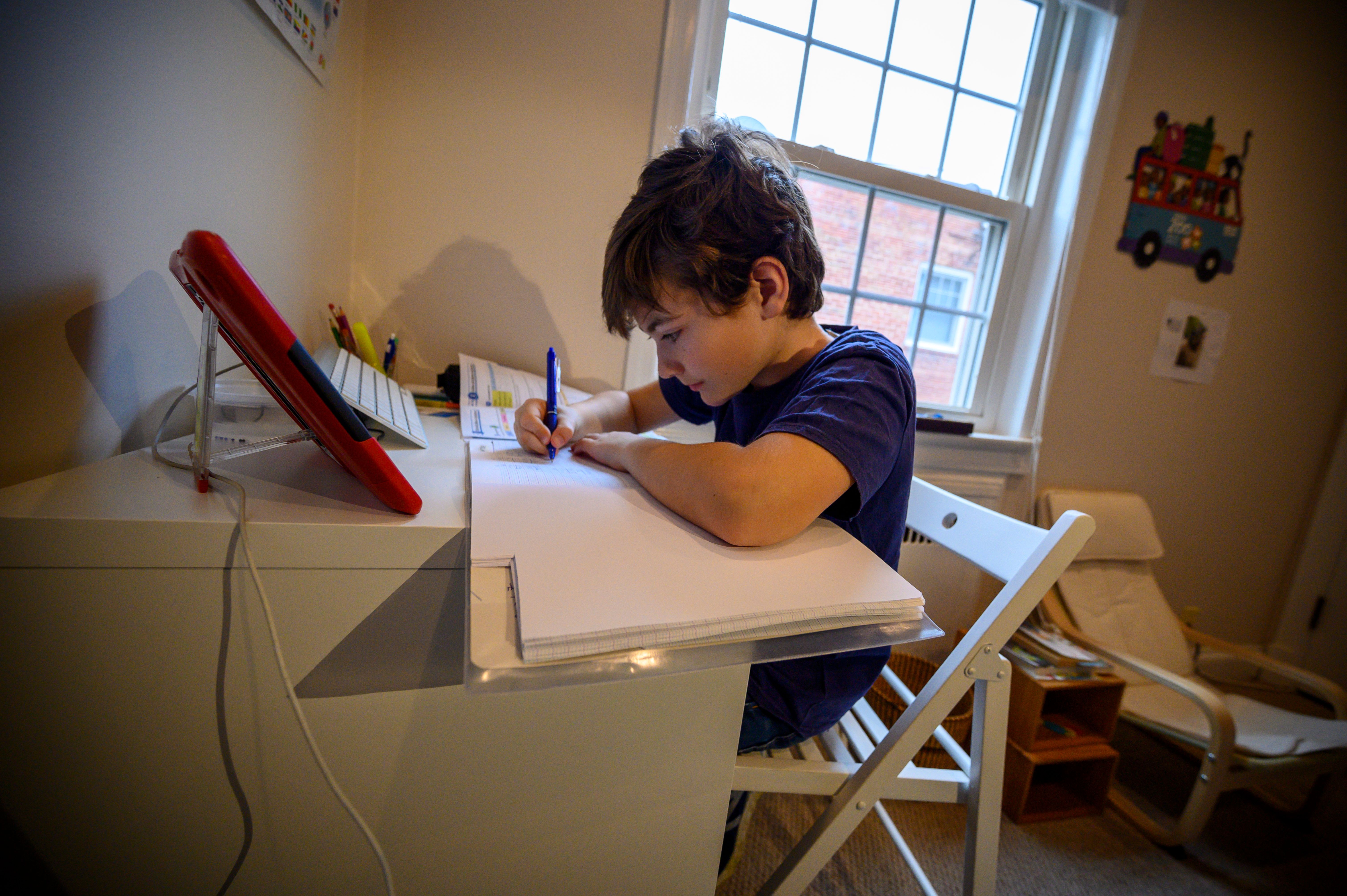 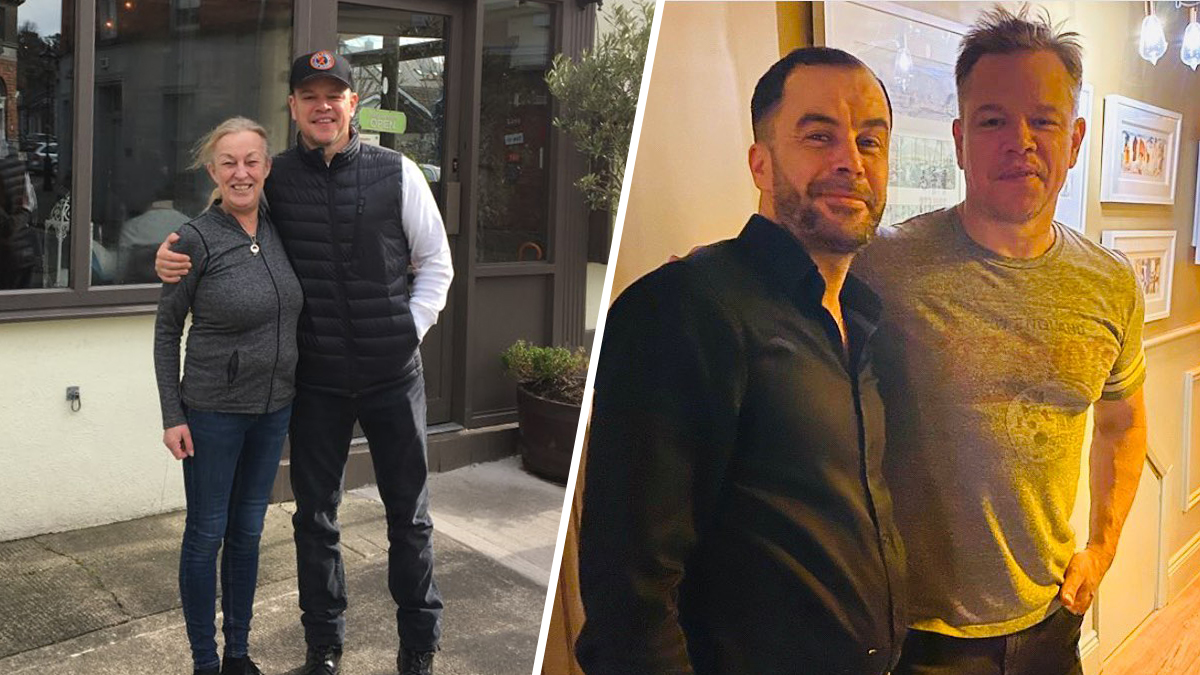 In a Quiet Irish Seaside Town, Matt Damon is on Lockdown