It's a national celebration to honor the history, culture and influence of past generations that came from Spain, Mexico, the Caribbean and Central and South America

What is Hispanic Heritage Month?

It's a national celebration to honor the history, culture and influence of past generations who came from Spain, Mexico, the Caribbean and Central and South America.

The observance started in 1968 under President Lyndon Johnson's administration as a one-week celebration called Hispanic Heritage Week. Years later, President Ronald Reagan proposed extending this celebration into a month-long event. It was enacted into law on Aug. 17, 1988, officially designating the 30-day period starting on Sept. 15 to Oct. 15 as National Hispanic Heritage Month. 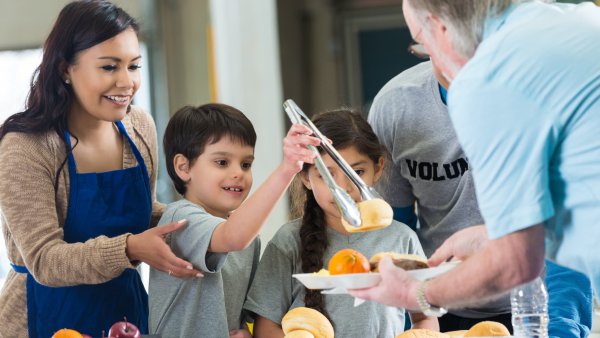 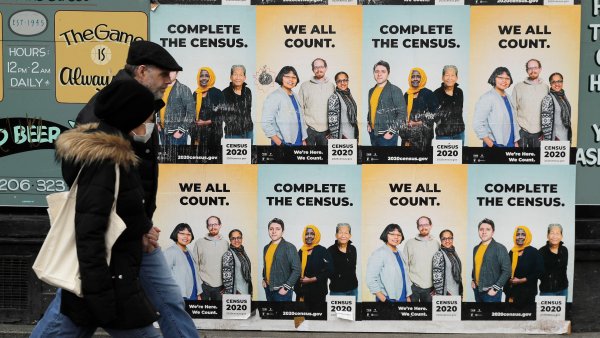 When is Hispanic Heritage Month celebrated?

It is followed by Mexico's Independence Day on Sept. 16 and Chile's on Sept. 18. Another important date that falls within this 30-day period is Día de la Raza, or Columbus Day, which is celebrated on Oct. 12.

What does Hispanic mean?

A person can be both Hispanic and Latino(a), but not all Latinos are Hispanic. Brazilians, for example, are Latinos, but their native language is not Spanish. Conversely, not all Hispanics are Latino(a). Spaniards are considered Hispanic, but not Latinos, since they are part of the European Union.

How many Hispanics are there in the U.S.?

How to celebrate Hispanic Heritage Month?

People use this celebration to show the importance of Hispanics in the U.S. by donating to Hispanic charities, eating food from any of the countries that are being celebrated, learning from their cultures and honoring influential Hispanics who have made an impact on society.

To learn more about how U.S. Latinos are reshaping big states and small town across America, check out NBC Latino's "New Latino Landscape" series for #HispanicHeritageMonth.