That sweet little trip cost him about $500. All for 51 donuts

They say America runs on Dunkin’, but one Boston man flies on Krispy Kreme.

His reputation supersedes his name. He goes by Chase but doesn’t mind being called "donut lover."

Like many in Boston, he often needs his donut fix.

"I just need something plain, sweet and simple, and the gooeyness. That’s all I look for," Chase said.

He loves one kind of donut so much that he’s willing to go to great heights to satisfy his craving.

"Enough to take a plane to go get some," he said.

Neil's Donuts is ranked the number one donut shop in Connecticut.

That donut is the classic glazed Krispy Kreme.

Two weekends ago, Chase decided to take his family on a 75-mile-plus plane ride across state lines to the nearest location just to get a hold of the glazed buns.

"I Googled and I couldn’t believe that’s the closest," Chase said. "So I said, ‘You know what? Let’s take a plane, fly to Connecticut and let’s go get some donuts,’" he told his family.

But apparently, he’s not the only fan in town.

The ice cream is made with some of the ingredients used to make Krispy Kreme’s original glazed doughnut recipe.

"I think Krispy Kreme is better," Madison Duff said while walking in downtown Boston. "If you get it off the rack, definitely."

"Dunkin’ is okay, I don’t hate it. It has some decent donuts but I think there’s some better ones out there,” Matt Ridgeway said, who was visiting the city with his family. "I think I’m going to go Krispy Kreme."

NBC10 Boston reached out to Krispy Kreme to find out why it disappeared from the region more than 10 years ago. But they have not returned a comment.

But Chase is fine with that. He’s got enough stored away in his freezer to last him a while. 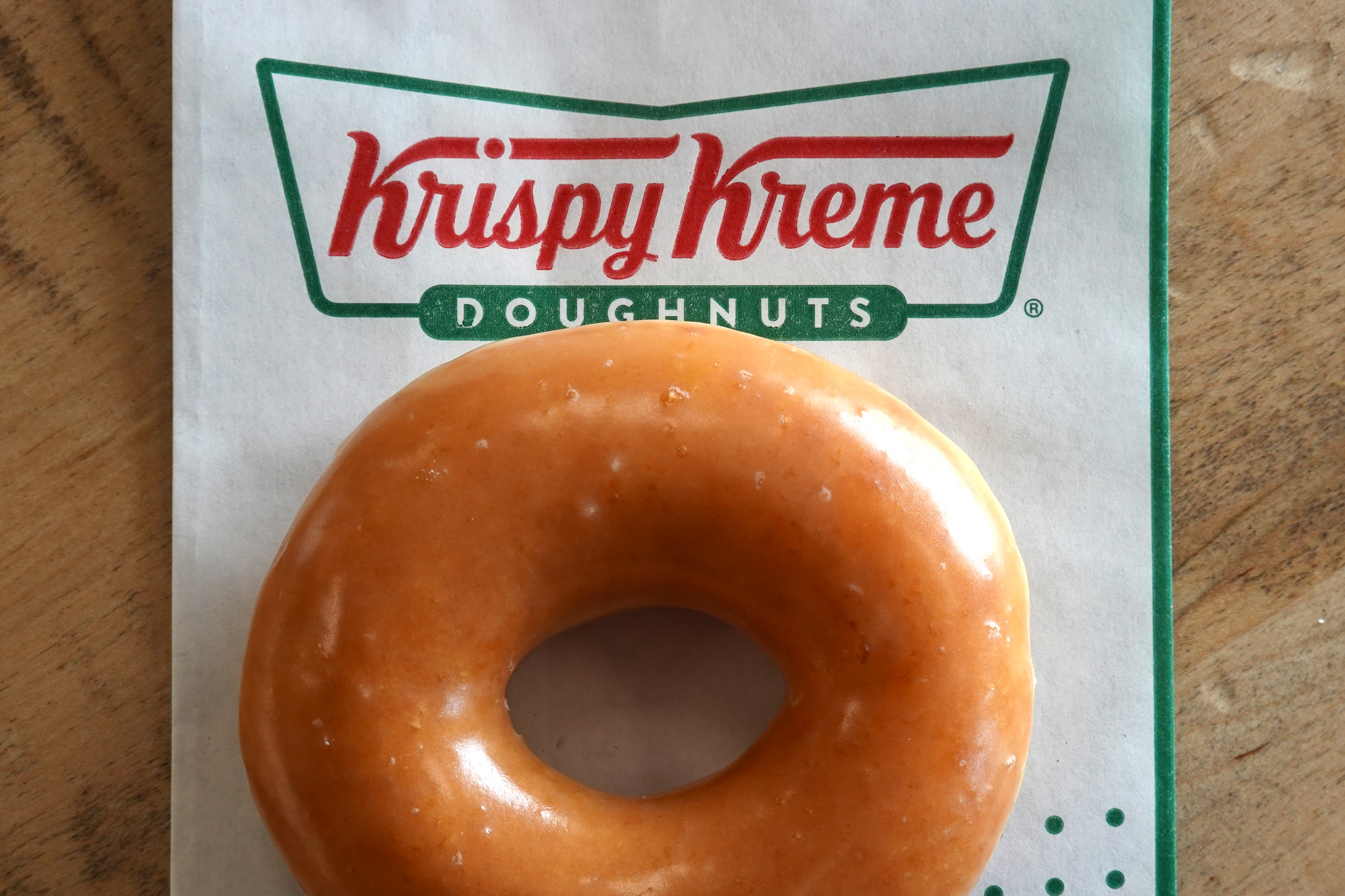 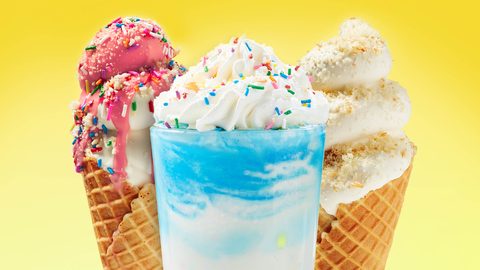