"I don't know what the future holds," said Brady, who is under contract with the Bucs through the 2022 season. "Obviously there could be an opportunity to come back here."

While life has been outstanding for him with the Tampa Bay Buccaneers, with a Super Bowl title in Year 1 and his team off to a 3-1 start after knocking off the New England Patriots, 19-17, to begin Year 2, the 44-year-old quarterback doesn't seem to be opposed to making a return to the land where he built his legend some day.

"I don't know what the future holds," said Brady, who is under contract with the Bucs through the 2022 season. "Obviously there could be an opportunity to come back here. We'll see, I feel like I'll always be a part of this community."

Tom Brady reflects on the Tampa Bay Buccaneers' victory over his former team, his respect for Patriots head coach Bill Belichick, his love for his old teammates and his appreciation for fans in New England.

Brady's remarks follow similar sentiments echoed by team owner Robert Kraft earlier in the day, when he said that he hopes Brady will retire a Patriot.

"In the end, I hope and believe he’ll come back here and we’ll give him his red jacket," Kraft said, referring to the team Hall of Fame.

Brady, who will be 45 when his current deal expires -- the age he has long stated he wants to play until -- wouldn't seem to be a fit playing for the Patriots again at that point, who appear to have a good thing going with Mac Jones.

But it would surely be a welcome sight for New England fans for Brady, despite all of the perceived acrimony surrounding his departure after the 2019 season, to continue to have a role with the franchise he helped establish as one of the league's superpowers for two decades.

"I'll be up here quite a bit when it's all said and done," said Brady, who was born in the San Francisco Bay Area and played collegiately at Michigan. "It's been an amazing place, it still is." 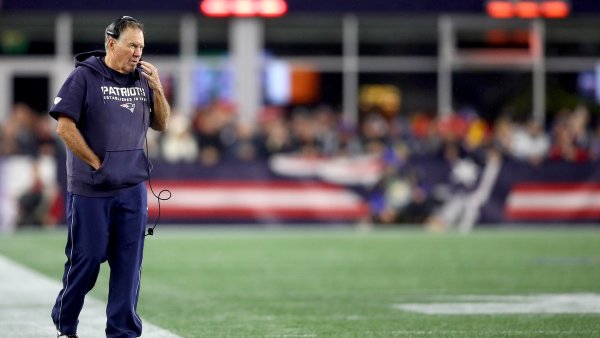 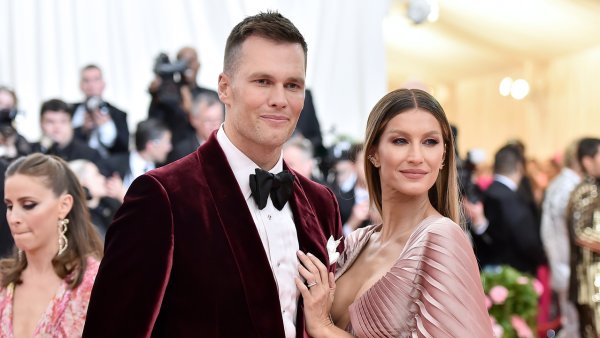