Tom Brady Moving Atop Yet Another Leaderboard

One of the only leaderboards Tom Brady has never topped in his career is that of consecutive games played among quarterbacks.

That's about to change, according to Pro Football Talk. 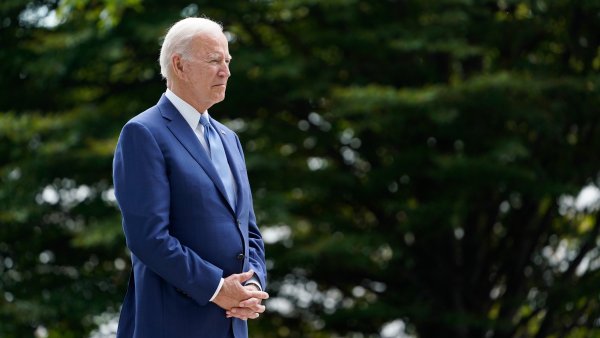 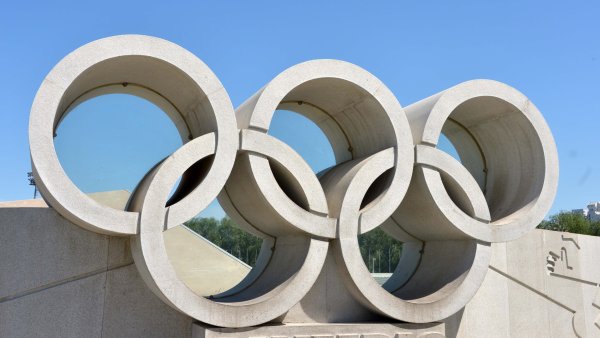 Thanks to Russell Wilson's thumb injury for the Seattle Seahawks last week, no other active quarterback will have started in as many games in a row as Brady when he takes the field Thursday night for the Tampa Bay Buccaneers against the Philadelphia Eagles. It'll be the 94th straight start for Brady (including postseason) since returning from his four-game DeflateGate suspension in Week 5 of the 2016 season, when he was still a member of the New England Patriots.

Perry: Pats need to focus on what's working and bail on what's not

Wilson had started 165 games in a row since debuting for Seattle as a rookie in Week 1 of the 2012 season.

Perhaps even more remarkable than the fact that a 44-year-old is atop the leaderboard is the fact that Brady is closing in on making at least 100 starts for an astounding third time in his career. He started all 128 games for the Patriots from the time he stepped in for Drew Bledsoe in Week 3 in 2001 through Week 1 of the 2008 season, when he tore his ACL, and started in 126 more from Week 1 of the 2009 season through the 2015 AFC Championship Game against the Denver Broncos prior to serving his suspension.

In order to break the all-time record held by Brett Favre at 321 games, Brady would need to play into his age-57 season, although if the Bucs (or whomever he plays for) keeps going to the Super Bowl every year, it may only take into his age-55 or 56 campaign.

Tom Brady reflects on the Tampa Bay Buccaneers' victory over his former team, his respect for Patriots head coach Bill Belichick, his love for his old teammates and his appreciation for fans in New England.
Copyright RSN